Money doesn't stretch as far as it used to, but there's still a town in the U.S. where bread costs under a dollar and the monthly mortgage payment on a home sits below $850.

Bloomberg Businessweek reports that the cost of living in Harlingen, Texas is about 18 percent below the national average. By analyzing the data more than 340 urban areas gathered by the Council of Community & Economic Research, the magazine uncovered the cheapest places to live in the country, with Harlingen followed by Pueblo, Colo., Pryor Creek, Okla., McAllen, Tex., and Cookeville, Tenn. Not surprisingly, Honolulu, San Francisco and three New York boroughs -- Manhattan, Brooklyn and Queens were all named as the most expensive areas.

The cost of living was calculated by putting the greatest weight on housing and gas prices. But keep in mind that lower costs of living don't mean more people can afford a higher standard of living. For Harlingen residents that means having an average income that's about 28 percent lower than the national average, plus high unemployment and poverty levels.

See how the cost of living breaks down in Harlingen, Texas: 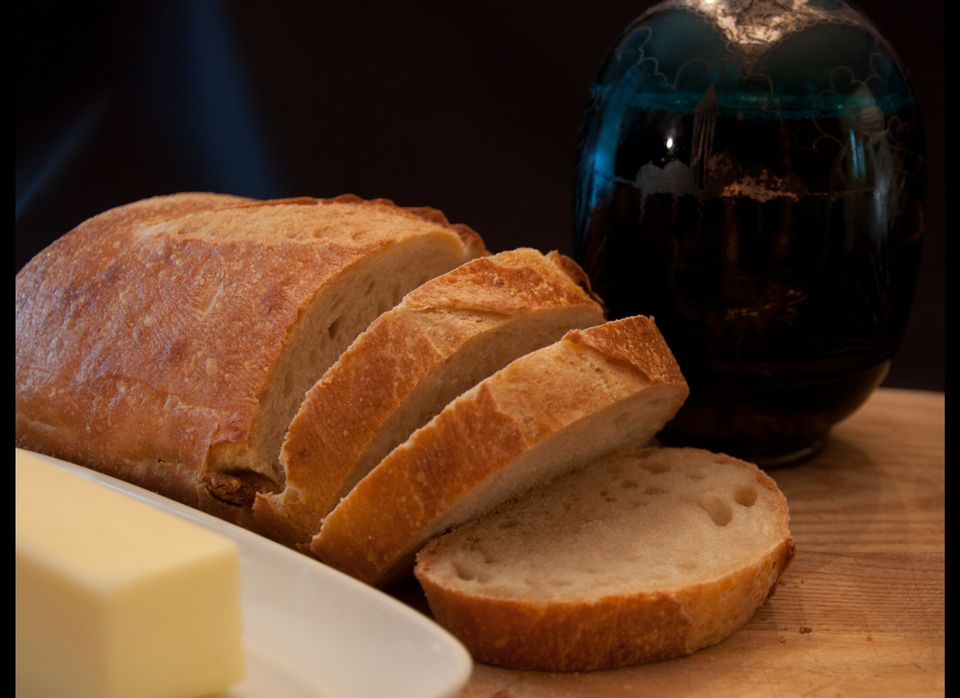