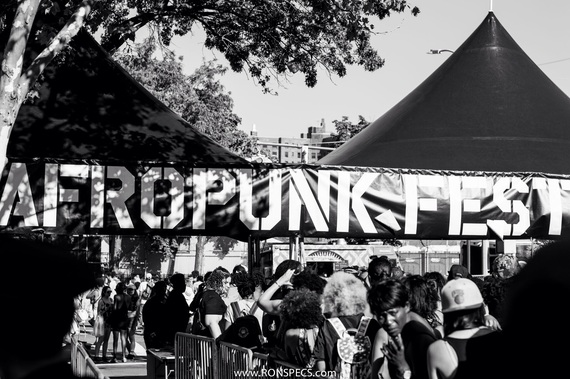 Has Afro-Punk lost its soul or am I simply getting old? Are we evolving as we age or are things becoming less authentic as time passes? 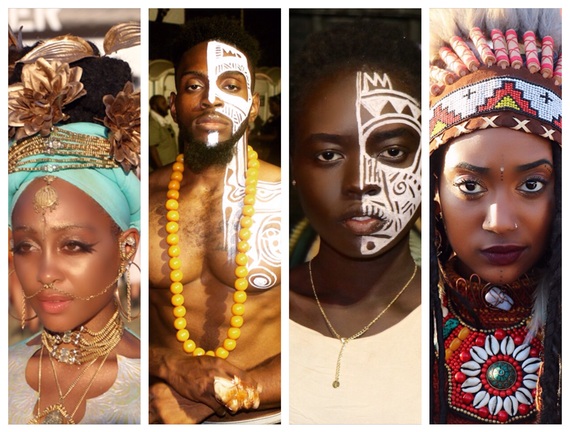 At it's origin, Afro-Punk was essentially a biopic as it reflected the life experience of a mixed kid who identified as black but was submerged in white culture. Afro-Punk was a documentary directed by James Spooner, in 2003, which dug into and explored the lives of four black people who were basically outsiders in a predominately white punk scene.
As the film was screened (100 times in the first year) at various film festivals and gained more popularity, it progressed into a weekly party in NYC called, "Liberation Sessions" where the film was played and live bands performed. Its following grew bigger still, with a website and message board sparking a movement that landed at BAM (Brooklyn Academy of Music) for a four day film festival. In 2005 the Afro-Punk Festival, co-founded by Spooner and Matthew Morgan, was born.
What started as a way for some "outsiders" to congregate, connect, and form friendships had grown far more than they had ever imagined. It was now a safe place for the "punks", the "weirdos", the "queers" and "freaks" to be authentically themselves. They didn't have to fit into any box. They were free. They were among friends.

Somewhere along the lines things changed and Spooner parted ways. He is quoted on the fader.com saying, "

I remember going (to the festival) and some rap-reggae-rock band was performing and they did a cover of "Boom Bye Bye" (a song that encourages killing homosexuals) and I was like this is not okay. I got onstage after they performed and reminded the audience that if it wasn't for the black queer community, this stuff wouldn't be happening. This sh-t wouldn't be happening because all the volunteers are queer...I told Matthew I didn't want to be involved anymore."

Over the years the Brooklyn based festival has become more mainstream. It no longer seems to be about the sub-culture and artistry as was originally, intended. It was fundamentally about the fans, the musicians and the film. It was about indie, black artists performing in front of their people rather than largely white audiences. In recent years the scene has become infiltrated with people who have no idea about it's origins and are simply adapting the style because it's now considered cool to be weird. Now big names are on the ticket. Mainstream artists who bring mainstream audiences. In 2015 they began charging $40-$50 for entry when it's always been free.
While Afro-Punk is still a great event that has spread far beyond Brooklyn to various cities and countries, like so many other movements for us, it is, at best, a watered down version of itself that no longer serves the purpose that it once did. 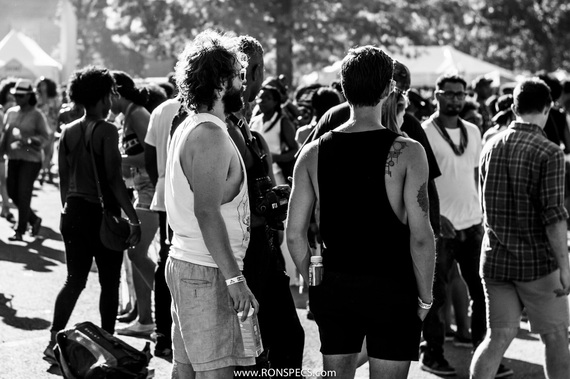