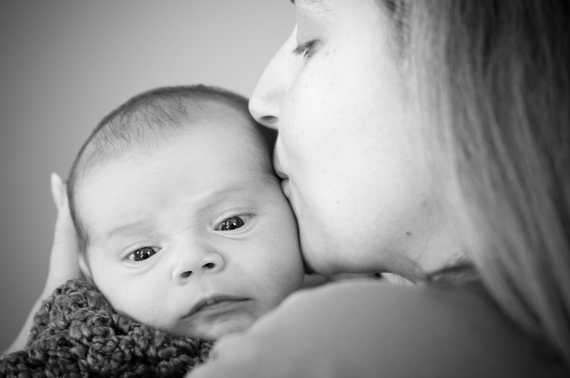 On Mother's Day last year, I sat on my bed, awaiting the surprise gifts my children were so excited to share. My daughter presented a beautiful painted tile with her handprint and flowers. I drew in my breath, ready for the gifts from my six-year-old son, Michael. Before me was a handmade craft he made with his teacher, and a computer printout, with characters from the movie Monsters University and a message: "Happy Mother's Day! From: Your Little Monster." My husband explained that Michael had stumbled across this picture months back, and he remembered and wanted to give it to me because he thought it was so funny. My eyes overflowed with tears as I hugged both kids and told them how much I loved their thoughtful presents. One week later, my son died.

For the prior eight months, Michael had been battling a childhood brainstem tumor known as DIPG (diffuse intrinsic pontine glioma). DIPG strikes 200-400 children each year in the U.S. alone, typically between ages four and eleven, and it has a near 0% survival. Median survival from diagnosis is 9 months. 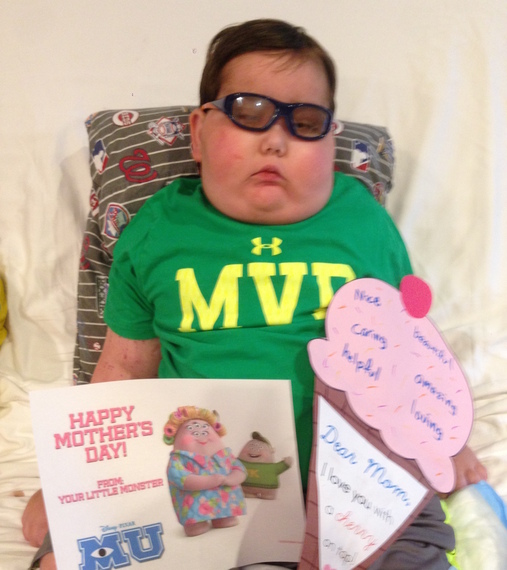 Michael had been a healthy, active kid, loved playing basketball, soccer, and especially baseball. He was an avid learner with an unbelievable memory that kept us on our toes. His smile lit up the room. One week after his sixth birthday and his first day of kindergarten, we learned he had DIPG, and our world shattered: inoperable, no effective treatments, no cure.

Michael was a spirited child from birth, who cried a fair amount and emphatically communicated his needs even before he could speak. As a new mom, I was overwhelmed and could not believe that other moms had not warned me just how hard it was to care for a child all day, every day. We welcomed his little sister, Lila, into the world three-and-a-half years later, and we felt complete. My husband and I - both attorneys - had stressful jobs with long hours, and we struggled with how to balance our bustling careers with our young children's needs. 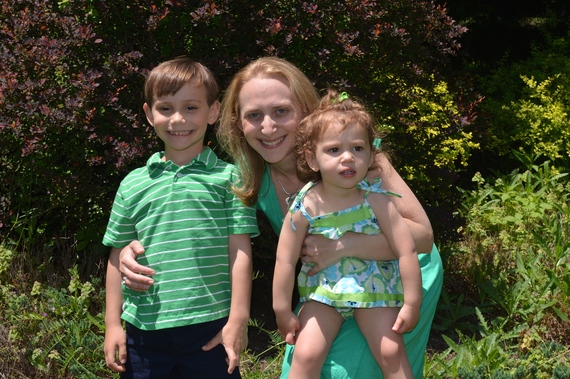 Michael made me a mother. In doing so, he gave me both the greatest joy I had experienced and the greatest challenge. I lamented often about how hard things were. I do not shy away from that sentiment in the sense that I do think that parenting often stretches the bounds of your patience, energy, and selflessness. But what I know now is that nothing compares to parenting a child who you have lost.

When your child dies, you do not stop parenting. You still worry about them and want to protect them, although they are not here. Sometimes it is agonizing over the past. I think of the pain Michael suffered, and I crumble to think of what must have been going through his brilliant mind, which remained intact while his body deteriorated bit-by-bit, stealing his vision, his ability to walk, his left arm functioning, his chewing, his speaking, and finally his breathing.

Sometimes it is the present. When it is raining or snowing outside, I worry that Michael is cold even though I know he is buried deep in the ground. I see his favorite food at the grocery store and reach to grab it before snapping back to the reality that he is not here. 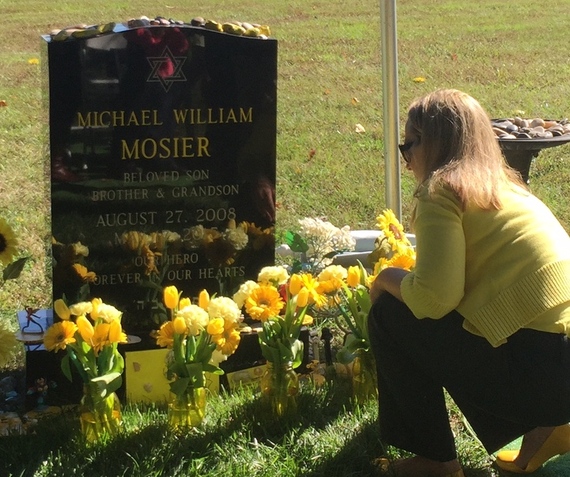 Often, the worry about the child you lost is about the future. It centers on the overriding fear that your child will be forgotten. I do everything I can to make sure Michael is remembered. Sometimes it is sharing his pictures, telling stories about him, and marking the milestones that he is not here to commemorate himself. Much of the time it is through work to fight DIPG, the disease that stole him from us and continues to ravage too many families every day. Being a mother is honoring him through efforts to save other children from the same fate.

It is ironic that so much I have learned about being a mother came not through the act of bringing my children into this world, but in the pain of watching one leave. Unfortunately, it is also from watching so many other parents who have experienced the same tragedy. Perhaps the greatest gift many grieving parents bestow on others is to show, by example, that you can survive and find happiness even when a piece of you will always be broken. My heart is not at peace, but I somehow get out of bed every day and find true delight in watching my little girl grow. In all we do, we remember Michael, but there is nothing more he would want from me than to see me do my best to take care of his little sister who he cherished.

I wish I could say that I am now the model parent to Lila, but that would be untrue. I know more than most the fragility of life, but I still have many personal limitations. Michael's death has not magically eliminated my frustration when she refuses to eat her dinner or puts up a fight when getting dressed for school. What I have gained is the perspective to know that parenting success in any given day is making sure there are countless hugs, kisses, and "I love yous" exchanged and hopefully many laughs.

I approach my first Mother's Day without my son, coupled with the one-year anniversary of his passing, with an increased longing for him and heavy heart. I also have a comfort in knowing that I will always be his Mother, his champion, and his protector, no matter how long it is before we see each other again.

Voting Made Easy
Register to vote and apply for an absentee ballot today
Register now
More:
cancer brain tumorParentsMother's Daychildhood cancer
Newsletter Sign Up
Raise the kind of person you'd like to know
Subscribe to our parenting newsletter.
Successfully Subscribed!
Realness delivered to your inbox