For just a moment, try to imagine what it must be like to produce ketchup on this earth if you do not work for Heinz. Maybe, in this sadistic little daydream, you work for Hunt's. Maybe, in an even more harrowing scenario, you are an artisan producer, trying to make your own homemade ketchup capture the hunger of earthlings. In this scenario, no matter how great you are, you will always come in second. The modern ketchup manufacturer is the Sisyphus of our time, always pushing the ketchup rock up the hill, only to slide back down once nearly reaching the top, in the shadow of that famous bottle.

The truth is, there will never be a ketchup as great as Heinz ketchup because Heinz IS ketchup. We think of it first both in flavor and design, and we have to insist that everyone just embrace it. Like mac and cheese from a box, it is probably not the most authentic tomato ketchup that will ever be produced, but when you crave it, there's no substitute.

"But, my heirloom green zebra ketchup is green and tastes like a garden," you might be saying to yourself. No. Gross. That is not ketchup. Ketchup is red.

For those of you enterprising cooks with extra tomatoes on hand, let's brainstorm some new ideas. Maybe tomato chutney? Maybe focus your efforts on canning a soup that tastes as good as Campbell's Tomato, but without the high fructose corn syrup? There are other, better uses for your tomatoes than competing with the undisputed heavyweight champion of the ketchup world. Because Heinz didn't only make ketchup delicious and familiar, they also helped to make it safe.

In the late 1870s, when Henry J. Heinz was first tinkering with Heinz ketchup, the words most notably associated with an under-regulated, poorly-crafted ketchup market were "filthy, decomposed and putrid." Ketchup, like so many other great foods, was invented to preserve a harvest, in this case, tomatoes. But food preservation is a constantly evolving technique -- one that, quite frankly, often involves accidentally eating straight up rotten food. By 1906, the Heinz company had finally perfected a safe, delicious, preservative-free ketchup that were sold exclusively in clear glass bottles, not opaque ones like many of their competitors, in order to display the pure, red color of their ketchup that wouldn't accidentally kill you.

What we're telling you is that the original pioneer of ketchup got it right over 100 years ago. So regardless of modern business concepts like brand loyalty, or of our general preference to support small mom and pop operations over huge corporations most of the time, sometimes the most famous thing is the best thing. Thanks for making our ketchup safe, Heinz. We'll keep eating your ketchup without an ounce of shame.

*This post was neither sponsored nor influenced by the brand mentioned, or by anyone really. There is no sponsorship that could generate love this nerdy. 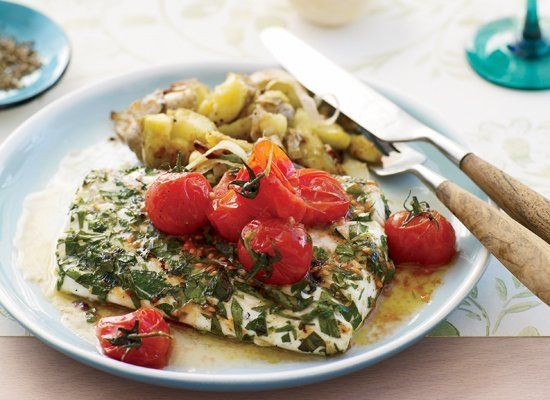