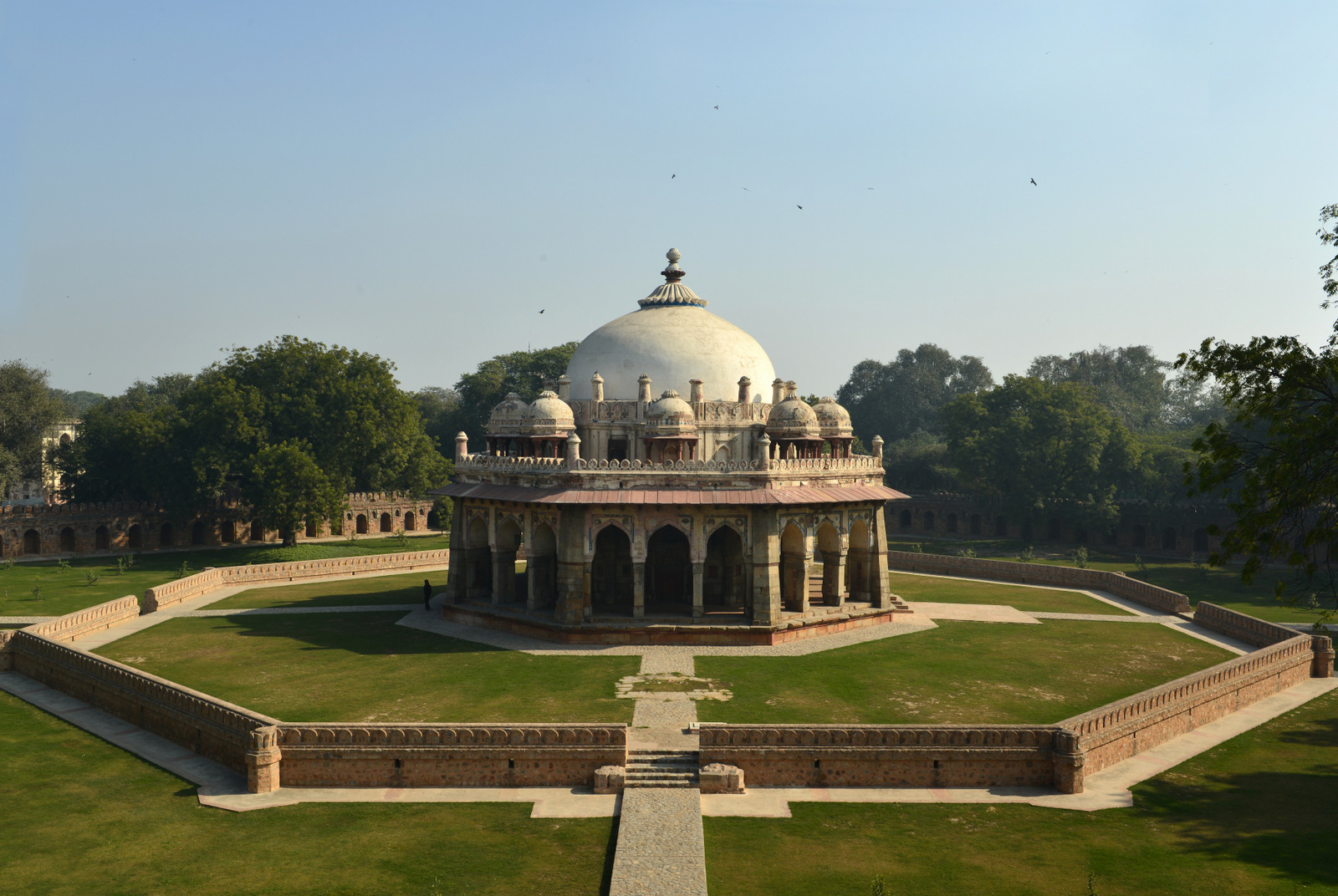 April 18 was World Heritage Day. It was an appropriate moment to unveil the restoration of a major Mughal monument in New Delhi, India, the tomb of Isa Khan, within the larger World Heritage site of Humayun's Tomb. The beautiful octagonal structure is now the centerpiece of a newly restored landscape park. Once dwarfed by the majestic Humayun's Tomb, which it predates by 20 years, it stands on its own as a new discovery and significant addition to the great monumental heritage of the city.

The theme of World Heritage Day this year is the "heritage of education," a concept that can be understood in several different ways. While education has its legacy in buildings such as libraries and universities, and in objects such as manuscripts and things created to support learning, every heritage site also carries within it an embedded educational legacy of skills, messages, and meanings. This fact was much in evidence at the April 18 unveiling by the Aga Khan Trust for Culture, which led the project with support from World Monuments Fund and the Archaeological Survey of India.

On hand were craftsmen demonstrating the process by which the subtle but brilliant conservation of the structure had been achieved. Artisans from Uzbekistan visited India at the outset of the project to instruct local craftsmen in the art of making the brightly colored tiles that adorn many Islamic buildings including this one. Their Indian trainees were, in turn, demonstrating this process to school children who joined the celebration to salute and learn about an aspect of their own legacies as denizens of this richly layered historic city. Likewise, the restored interior of the dome, on its octagonal base, allows a reading of both the architecture and geometric decoration that were previous obscured by centuries of staining from the leakage of a cracked vault, now invisibly repaired. 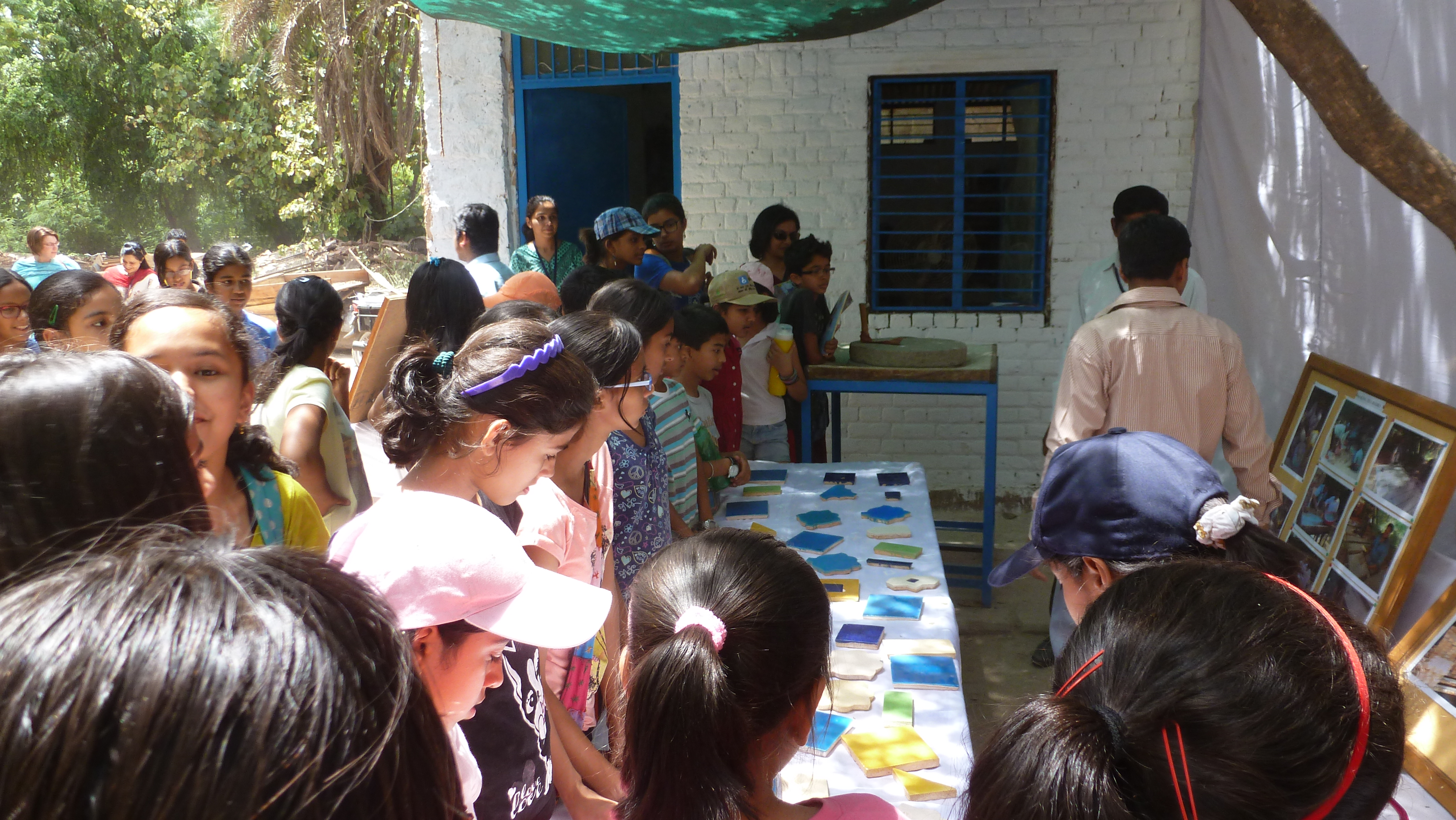 The entire project has evolved like the peeling of an onion, with layer after layer of information revealing itself. Archaeological excavations produced knowledge of the recent addition of meters of soil around the structure, which accumulated in the aftermath of India's Independence in 1947, when the tomb precinct became a settlement for refugees uprooted by the chaos. When the land was eventually reclaimed, no one retained a memory of the building's original appearance, elevated on a plinth and surrounded by a sunken garden. In the process of re-establishing this relationship, the base of a parapet was uncovered, as was a pillar of the entry gate, giving clues as to how to restore both. A nineteenth-century carriage road, added by the British, was erased, giving the monuments room to breathe within the integrity of discreet spaces.

Talk at the ceremony was about the discovery of a wonderful monument. But what we have found is, in fact, a deeper understanding of something that stood silently waiting to be understood and appreciated. A triumph for preservation is also a moment to recognize how much we can learn by looking more closely at what surrounds us. A triumph for education. Our own.