A baby's on the way for Hilary Duff and husband Mike Comrie. The actress announced she's pregnant on her official website Sunday.

In a special first anniversary post, Duff, 23, wrote how she can't believe how fast time has flown by with Comrie, who plays ice hockey for the Pittsburgh Penguins, and added the happy news.

“We also want to share the exciting news that… BABY MAKES THREE!!! We are extremely happy and ready to start this new chapter of our lives," she wrote.

News of her pregnancy comes as a surprise, considering she recently told Access Hollywood that she feels she's too young to have kids just yet.

Duff, who got her start on the Disney Channel's "Lizze McGuire" series, married Comrie on August 14, 2010. 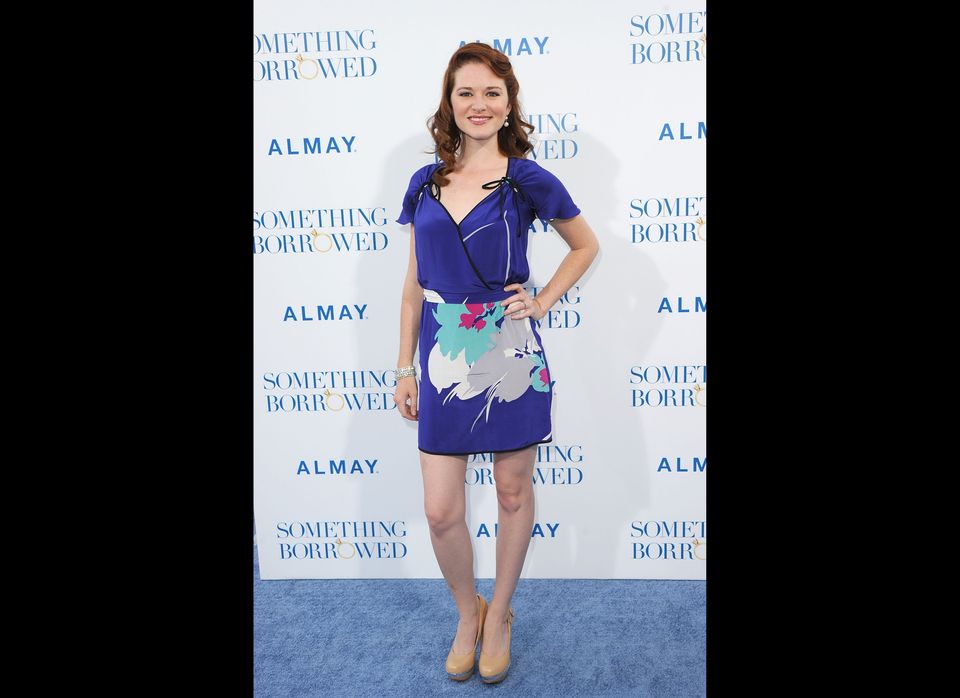