Americans have been brewing beer in their homes since colonial times—both George Washington and Thomas Jefferson were home brewers. Even so, a recent explosion of interest in the hobby has created tricky questions for state alcohol regulators.

As of July 1, home brewing will be legal in all 50 states. But many states still prohibit home brewers from transporting their beer to club meetings or competitions. Some states also limit the amount a home brewer can produce in a year.

The remaining restrictions rankle home brewers, who say swapping samples and competing with other brewers is what their culture is all about. “You could just drink your home brew at home, but you’d be missing out on a large part of the community,” said James Spencer, who hosts a popular podcast about home brewing.

Some states have been lax in enforcing such rules, but the hobby’s popularity and the growth of home brew supply stores is making it harder to justify a hands-off approach. About a million Americans brew their own beer at least once a year, according to the American Homebrewers Association. The group now has 37,000 members, up from 8,700 in 2005.

The tension has sparked legislative fights in several states. In 2010, the Oregon Liquor Control Commission shut down an annual home brew competition at the Oregon State Fair that had been held for 22 years. In response, the Oregon legislature scrapped state restrictions on where home brew can be made and consumed, and legalized fees and prizes at home brew competitions. Oregon home brewers also can engage in small-scale professional brewing at pubs.

Other states have taken similar action. Wisconsin lifted many of its restrictions in 2012, after the Schooner Home Brew Competition was spirited to a nearby city to appease uneasy city officials. And this year, Georgia and Iowa approved laws allowing home brewers to take their beer out of their homes. State lawmakers in Illinois and Missouri also are considering measures that would allow home brewers to participate in public festivals and competitions.

But the American Homebrewers Association advises its members to proceed cautiously in state capitols. “If it is technically not legal to share home brew at a club meeting in your state, but there has not been any enforcement of that law, it may not be worth exposure of home brew club activities, when changing the law is not guaranteed and could end up taking years,” it says.

Moonshine Memories In some states, home brewing restrictions have deep cultural roots. The last two states to legalize home brewing were Alabama, which legalized it on May 9, and Mississippi, where it will be legal starting July 1. The legislation wasn’t an easy sell in either state—in part because both still have dry counties and memories of moonshine.

“We’ve been working on this for five years,” said Craig Hendry, president of Raise Your Pints, which led the campaign in Mississippi. “One year it was an election year, so of course they're not going to touch alcohol legislation then."

Alabama’s debate was filled with filibusters and heated debate about the morality of allowing people to make their own beer.

“We’re just completely opening up the whole state to alcohol— every family, every home, every block," Republican Rep. Arthur Payne said during a lengthy debate on the House floor. "I represent a district that has a strong family unit, and we don't want to flood our neighborhoods with alcohol."

“They came in and raided us and said that we can’t do any home brewing business,” said Spencer Overton, a former commercial brewer who was hired to be the store’s home brew manager. According to Overton, the agents threatened felony charges and confiscated $7,000 worth of merchandise. “They took some books about home brewing, which was very Fahrenheit 451 of them,” Overton said, referring to the futuristic Ray Bradbury novel in which fire fighters torch homes containing books.

Since home brewing was legalized, Hop City has stocked up on home brew supplies and Overton will be teaching home brew classes.

State Sen. Bill Holtzclaw said he pushed for the Alabama bill because many of his constituents are NASA scientists who were risking felony convictions—and their top-secret security clearances—by brewing at home.

"It was easy for me to get behind this as an individual rights issue, and as an economic development opportunity," said Holtzclaw, a Republican.

He noted that many craft brewers started out brewing at home. “Rather than see it as threat, (craft brewers) see it as a way for folks who are really serious to leave the hobby realm and move over to the professional realm," he said.

Swapping or Selling? During some of the state debates, local beer distributors have cautioned against allowing home brewers to act too much like commercial brewers without paying for licenses.

Sometimes this involves walking a difficult line. At a recent home brew competition in Washington, D.C. sponsored by craft brewer Samuel Adams, participating home brewers were required to cover their own costs, and all proceeds of the sold-out event were donated to charity. “The beer is free, and Sam Adams is even providing some free snacks, but if you want to come you have to donate to a great local charity,” the invitation said.

Josh Hubner, who heads DC Homebrewers, said his group negotiated a corkage fee with the hosting bar under a District of Columbia law that allows consumers to bring their own alcohol to a restaurant for a small fee. “If someone came and they said ‘we want to drink the beer,’ we’d have to give it to them,” he said. “People are doing this totally for the love of home brew.”

Hubner said he doesn’t want it to be legal for people to sell home brew. “All I’d really want would be a general acknowledgement that this is something that people do, and that it is beneficial to the community,” he said.

According to data from the Brewers Association, craft brewing sales have been increasing dramatically and taking over a greater share of the domestic beer market. Total craft beer sales grew 17 percent in 2012 and 15 percent in 2011.

Jim Koch, who founded Samuel Adams, started as a home brewer and created the first batch of Samuel Adams Boston Lager in his kitchen.

“Most craft brewing came out of home brewing,” Koch said. “This activity that used to be illegal everywhere has created 100,000 jobs in the last 30 years and probably encouraged the responsible consumption of flavorful beer. From the state point of view, the home brewer that you just legalized might be the employer of people in your state in the future.”

Koch’s advice to state lawmakers is to give home brewers the benefit of the doubt while putting reasonable safeguards in place: “Home brewers have an enormous amount of respect for the dignity of beer, so cut them a little slack,” he said. 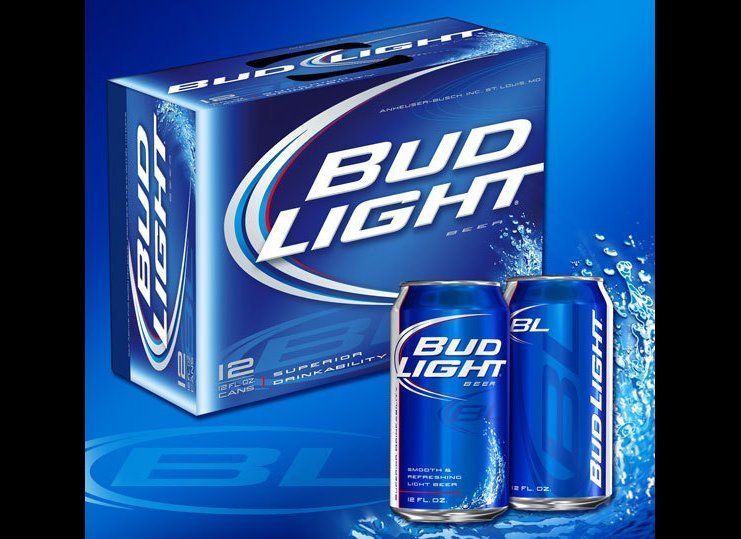