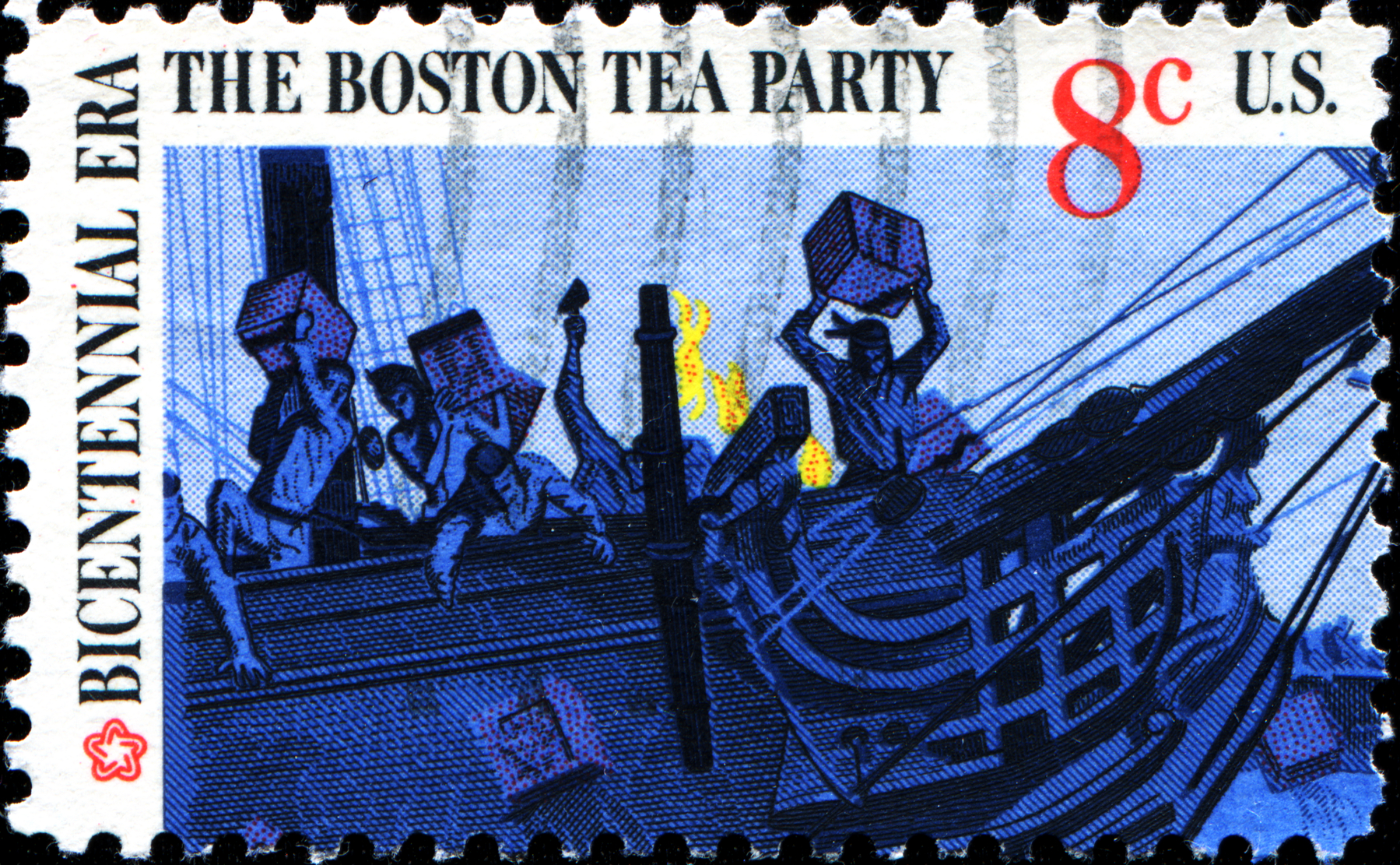 Perhaps no other location in a bid for the 2024 Olympics has stimulated more controversy than Boston has. Some are vehemently opposed. There's even an organized group to rally people against the effort, called No Boston Olympics. But for those who want to offer the city up for this extravaganza, there are many reasons to do so -- improved infrastructure, jobs, excitement and visibility. Shiny new Olympic venues, sexy young athletes and millions of sports tourists from all over the world will elevate the city to superstar status!

It's a no brainer. Here's why the Beantown should be selected over Los Angeles, San Francisco and Washington, D.C.:

Most importantly, Boston needs to raise its profile because:

So please, please, U.S. Olympic Committee and the International Olympic Committee, pick Boston to host this monumental event. The birthplace of the American Revolution will finally get the visibility it deserves.