Most award shows are pretty yawn-inducing, but when you give a kid a mic, things get a lot more exciting (and adorable).

At the Critics' Choice Awards on Sunday, 9-year-old Jacob Tremblay melted hearts while accepting his awards for Best Young Actor/Actress.

"This is super cool!" said the "Room" actor during his acceptance speech, while standing on his tip-toes to reach the mic. "This, this is the best day of my life! I first want to say thank you to all the critics who voted for me, it must be a super hard vote because of all the great actors in this category."

Check out the rest of his speech below:

After thanking the cast and crew of "Room" and his parents, the Canadian actor ended his speech by saying he knew exactly where to put his award -- right by his Millennium Falcon on his shelf.

Check out more adorable pics of Tremblay at the awards show last night: 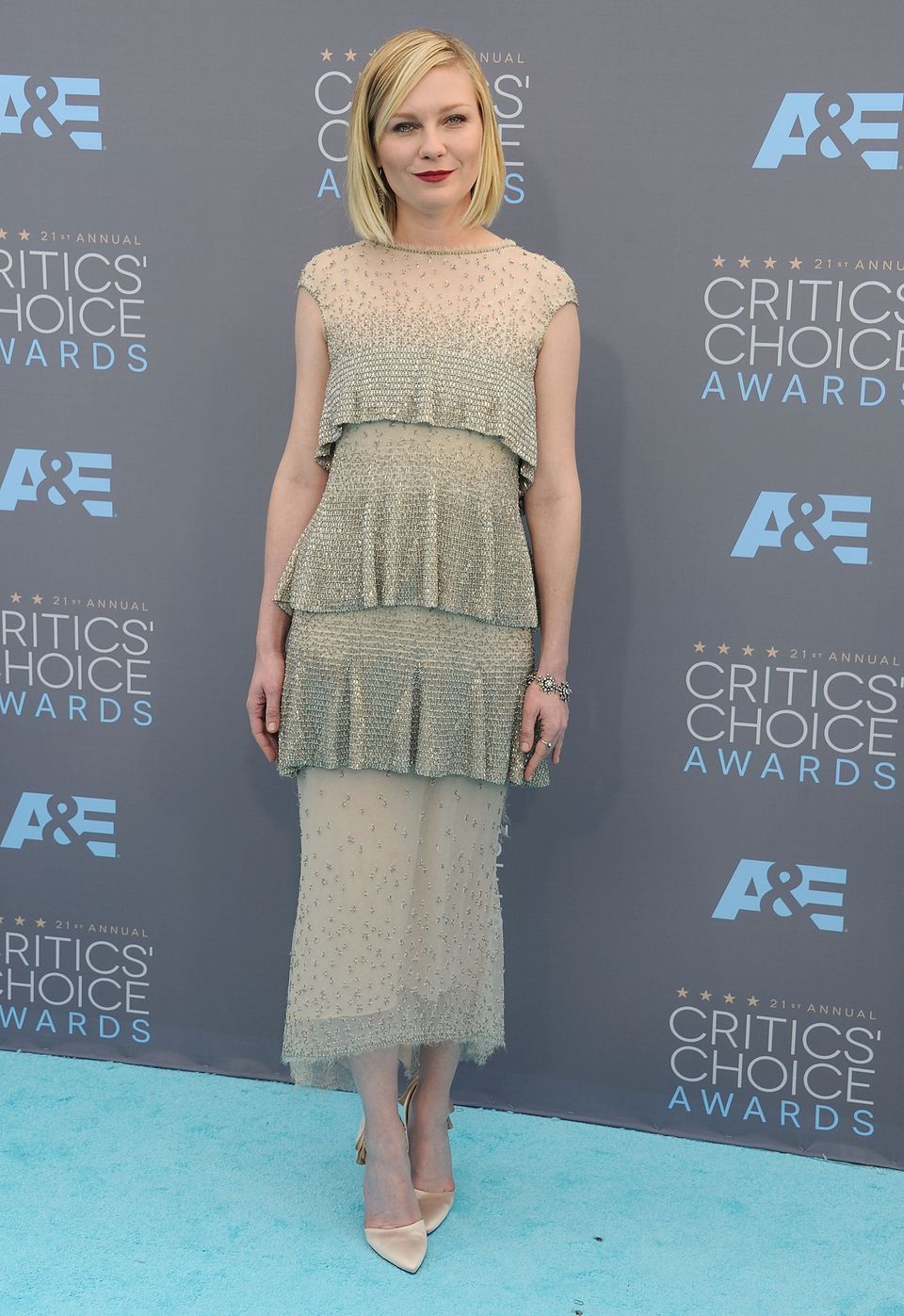