Because God forbid an awards show passes without Jennifer Lawrence committing some hilariously goofy snafu, the 2013 SAG Awards saw Lawrence walk right into what appeared to be a "wardrobe malfunction" with her navy Dior dress. (It looked like it had ripped, although Dior reps said "it was the design of the gown.")

At the 2014 SAG Awards, Lawrence actually was graceful and elegant in her sequined Christian Dior strapless gown. But when E!'s Giuliana Rancic asked the glowing J.Law to discuss her dress, Lawrence quipped self-consciously, "I know I have arm pit fat, it's OK... it's armpit vaginas."

It's cool, J.Law -- we're all insecure about something. And your dress looked amazing. 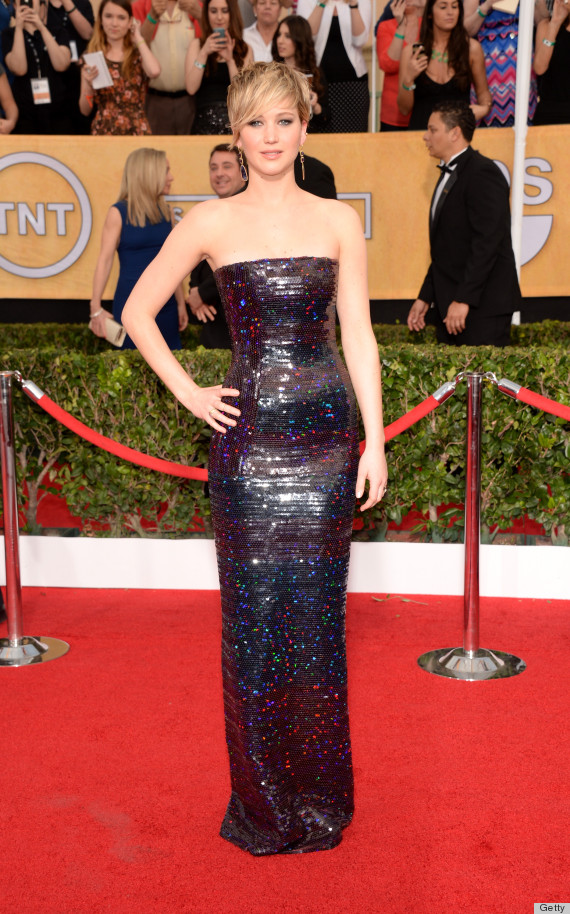 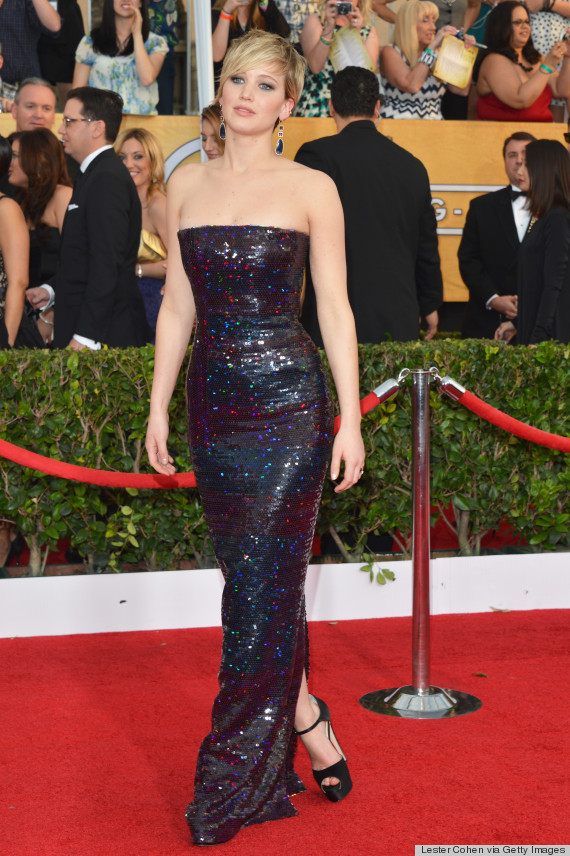 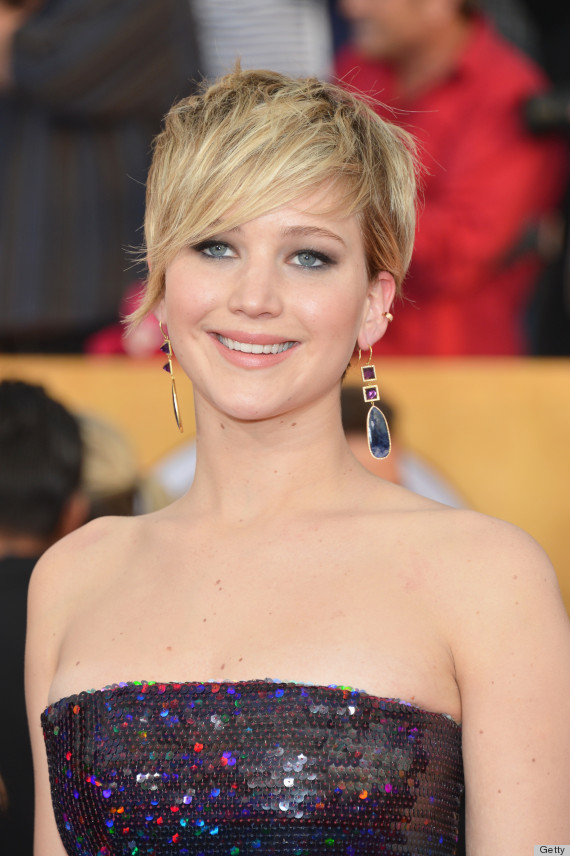 See the rest of the glammed-up celebs: