The already-crowded field of possible successors to Jesse Jackson Jr. expanded Wednesday to include Mel Reynolds, the disgraced former congressman whose conviction on child pornography and a bevy of other charges preceded his resignation from and Jackson's 1995 election to Congress.

Reynolds, who served in the House of Representatives from 1993 to 1995 as a Democrat, said Wednesday that his campaign to succeed the congressman who succeeded him in Illinois' 2nd congressional district is "far from a joke," NBC Chicago reports.

"Come with me in the community. Let's just walk randomly and see what the reaction is," Reynolds urged reporters, according to NBC. He spoke in front of a sign declaring "Redemption" posted on the wall and behind a podium emblazoned with his apparent campaign slogan: "So he can finish the work."

Reynolds, 60, did acknowledge that he has made "mistakes" in the past, but downplayed his past convictions -- which include criminal sexual assault, child pornography, wire fraud and lying to the Federal Election Commission -- as happening "almost 18, 20 years ago," the Tribune reports. His sentences were commuted by then-President Bill Clinton.

"The fact of the matter is, nobody’s perfect," the former congressman, a Harvard graduate and former political up-and-comer, noted.

(Scroll down to view other candidates rumored to be running for Jackson's former congressional seat.)

Meanwhile, the Chicago Sun-Times reported Wednesday that Jackson, 47, may have been tipped off on the federal probe that coincided with his extended medical leave from Washington and, subsequently, his abrupt resignation from Congress about two weeks after he was handily reelected to a ninth term. 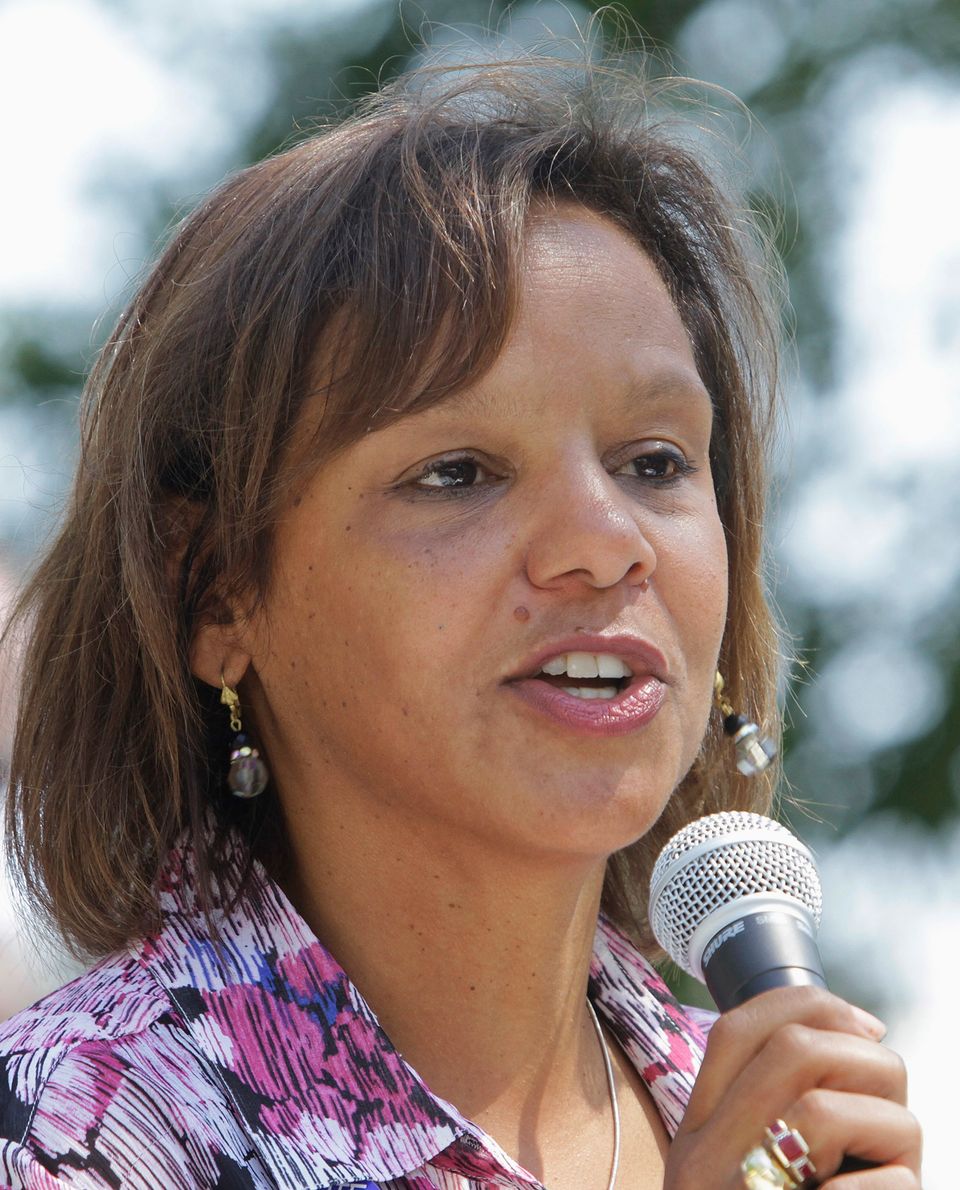