We've all decried Hollywood's increasing dependence on foreign markets (aka franchise blockbusters) for years, and we now know it's done more than discourage originality -- it's also prompted John Cleese to exit the James Bond series.

The "Monty Python" alum, who played Q's assistant in 1999's "The World Is Not Enough" and Q in 2002's "Die Another Day," told RadioTimes that the Bond franchise now tries too hard to emulate the "very gritty and humorless" tone of the Bourne movies in an effort to up the action ante and entice audiences in the East.

“The big money was coming from Asia, from the Philippines, Vietnam, Indonesia, where the audiences go to watch the action sequences, and that’s why in my opinion the action sequences go on for too long, and it’s a fundamental flaw," Cleese said. "The audiences in Asia are not going for the subtle British humor or the class jokes.”

Whether that means Cleese left of his own accord or was pushed out is unclear, but he's right in assessing the amped-up nature of the newest Bond films. Like most franchises, its budget has surged, with the last two nearing the $200 million mark. The executives at Eon Productions probably aren't too crushed by Cleese's criticism, though: The Bond movies' box-office intake has ballooned since Daniel Craig took over as 007, which happened at the same time Cleese bowed out. 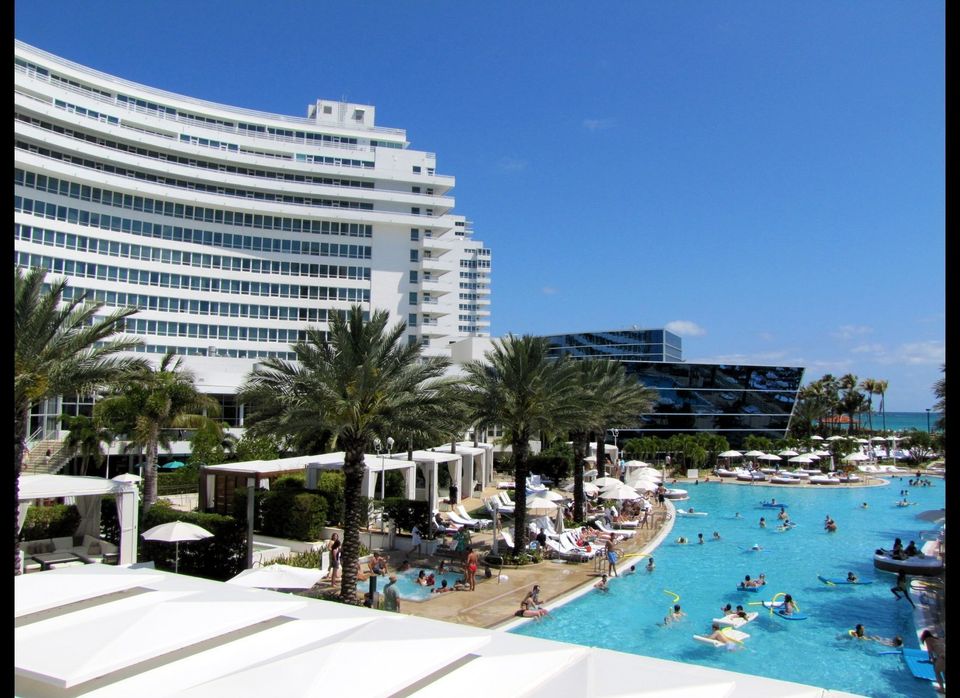