How on earth did John Kerry's beard go virtually unnoticed in mid-August? The Massachusetts senator seemingly used his recovery from hip surgery as an opportunity grow some stubble, and when he attended the swearing-in ceremony of his former brother-in-law David Thorne as the new U.S. ambassador to Italy, he apparently decided it looked good enough to go public. When he appeared at Senator Ted Kennedy's funeral nearly two weeks later, his mug was clean-shaven.

Should he bring the beard back? See pictures and weigh in below.

Incidentally, don't expect this trend to take off at 1600 Pennsylvania. President Obama has admitted he can't grow facial hair. But see this slideshow of famous beards in politics. 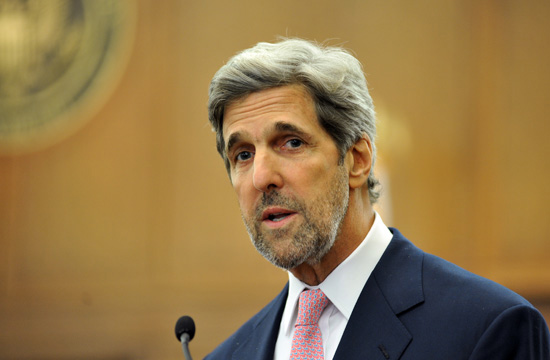 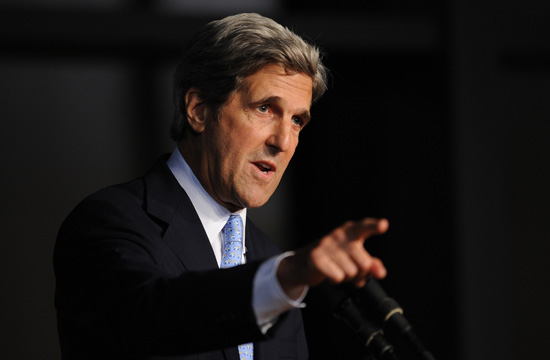