In September of 1980, Japanese photographer Kishin Shinoyama spent two days in New York with John Lennon and Yoko Ono, as the lovers and creative partners collaborated on the album "Double Fantasy." Over the course of those two days, Shinoyama captured approximately 800 photographs, capturing what, according to the artist, was "a moment of unclouded happiness for John and Yoko." 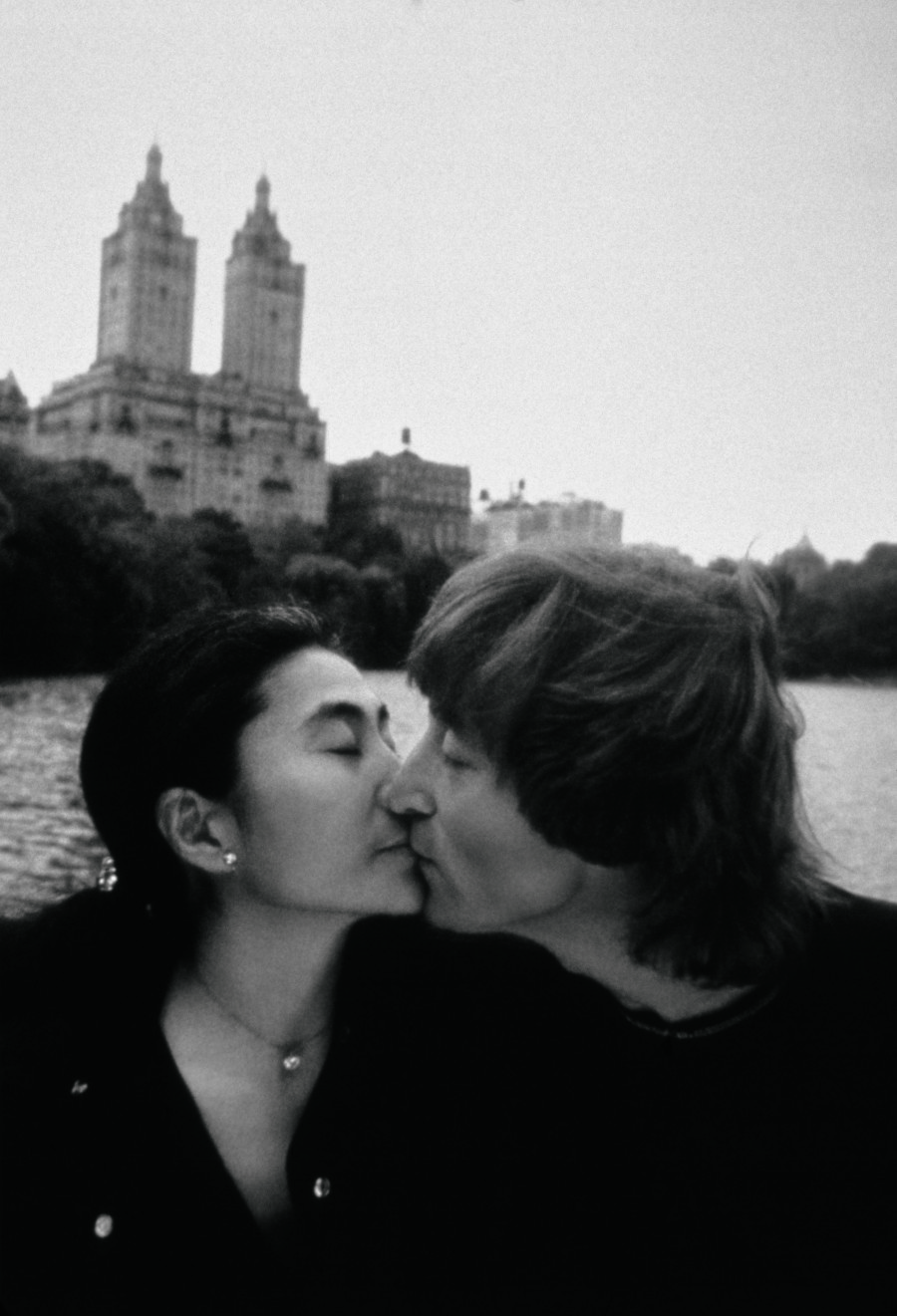 Over 30 years later, Shinoyama and Ono are releasing a book of photo essays, also titled "Double Fantasy" and published by Taschen. The book, released in a limited edition of 1,980 copies -- a subtle ode to 1980 -- features many photographs never before shown publicly. One depicts the lovers behind the scenes, collaborating in the studio while donning matching sunglasses, while another captures a tender kiss between the dreamy duo as they wander Central Park. For the love-struck pair, daily life seemed like something out of a dream.

Releasing the book now was Yoko's idea. "There were many pictures that Yoko had never seen for over 30 years," Shinoyama explained to T Magazine. "She said to me, 'Thank you for taking images of my happiest time. How about making a photo book with these pictures?'" 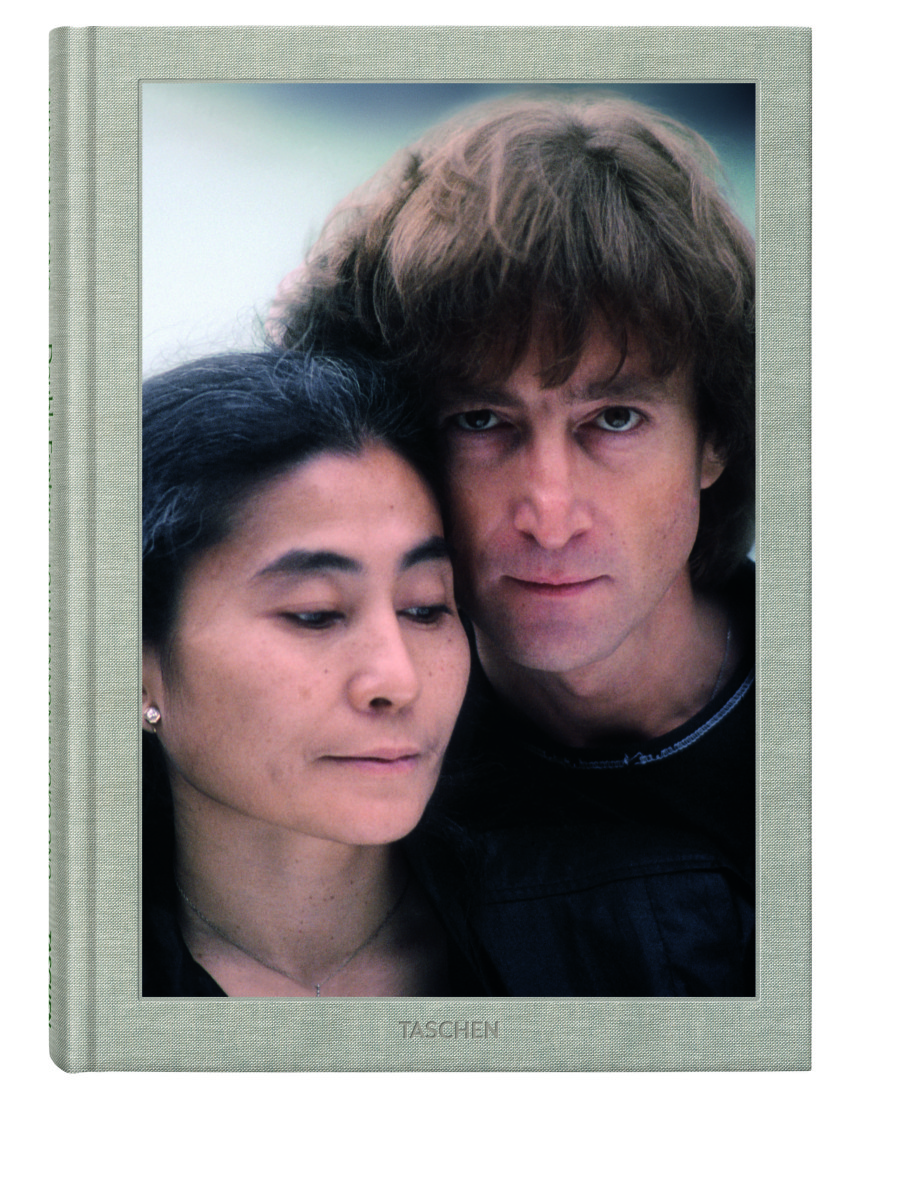 The images, chronicling one of the most iconic and heartbreaking love stories of our time, capture the many moments, both mundane and miraculous, that formulate a life in love. It's nearly impossible not to recognize the sinister aspect of these wildly romantic photos though, depicting a love that would soon come to an end. And yet the power of photography, in at least some way, ensures the inspiring love between John and Yoko will endure.

"Every moment ends instantly. It becomes past, you know. Photography is one of the tools that you can use to record each moment. I think these photos were taken at the time of their supreme happiness. As I see it now, I still think that John’s and Yoko’s pure love continues on."

Shinoyama's words are reminiscent of a statement Lennon himself made to Howard Smith in the early 1970s, discussing his marriage with Ono. "It’s called love. And there’s nothing that splits that up, you know." 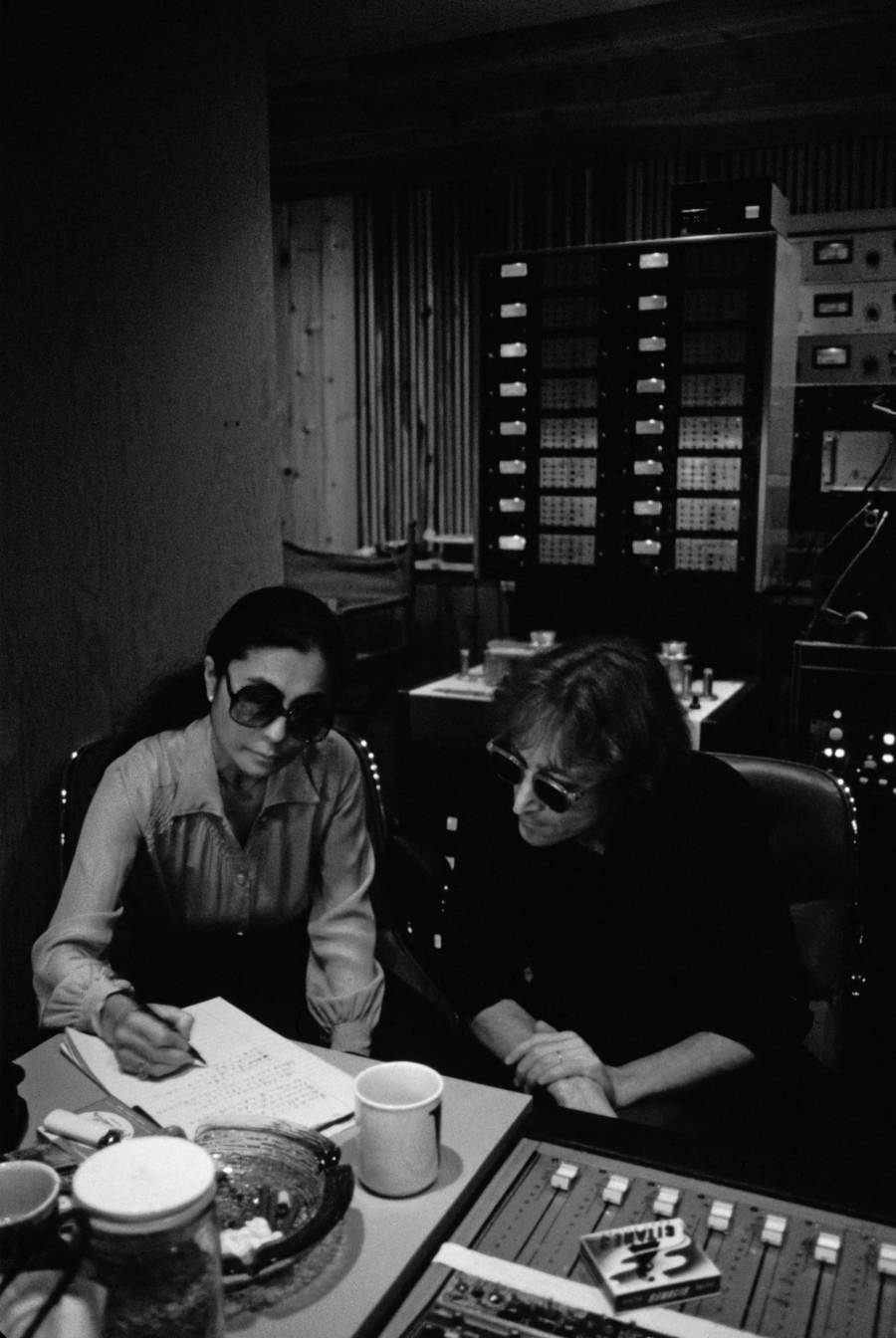 "Double Fantasy" is available from Taschen books. See a preview of the images below.