Joshua Warr will showcase two distinct sides of his personality when he takes the stage of New York's 54 Below on April 10.

One sure-to-be-memorable moment in the actor, singer and nightclub entertainer's new cabaret show, "Love & Warr," is a duet between himself and his "inseparably close friend and confidant," Stormy Weatherz, otherwise known as his drag persona.

If Stormy Weatherz sounds familiar, it's because Warr was featured in New York photographer Leland Bobbé's "Half Drag" series, which was seen on HuffPost Gay Voices in 2012. That shoot, Warr says, has helped his family come to terms with his personal interest in drag.

With the help of modern technology, the pair is set to "face off" in a spirited rendition of Frank and Nancy Sinatra's iconic 1967 hit, "Somethin' Stupid." 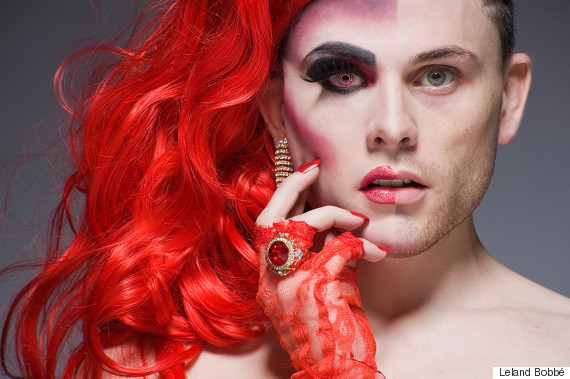 Warr says it's just one highlight in a multifaceted musical set which he and music director Jason Wynn created, featuring tunes ranging from 1960s girl group pop to Broadway to the Great American Songbook. Directed by Miles Phillips, "Love & Warr" was partly inspired by the performer's split with a longtime boyfriend, and will also emphasize the type of classic cabaret that put 54 Below on the map.

If nothing else, however, the show is indicative of Warr's triumphant post-breakup mindset. 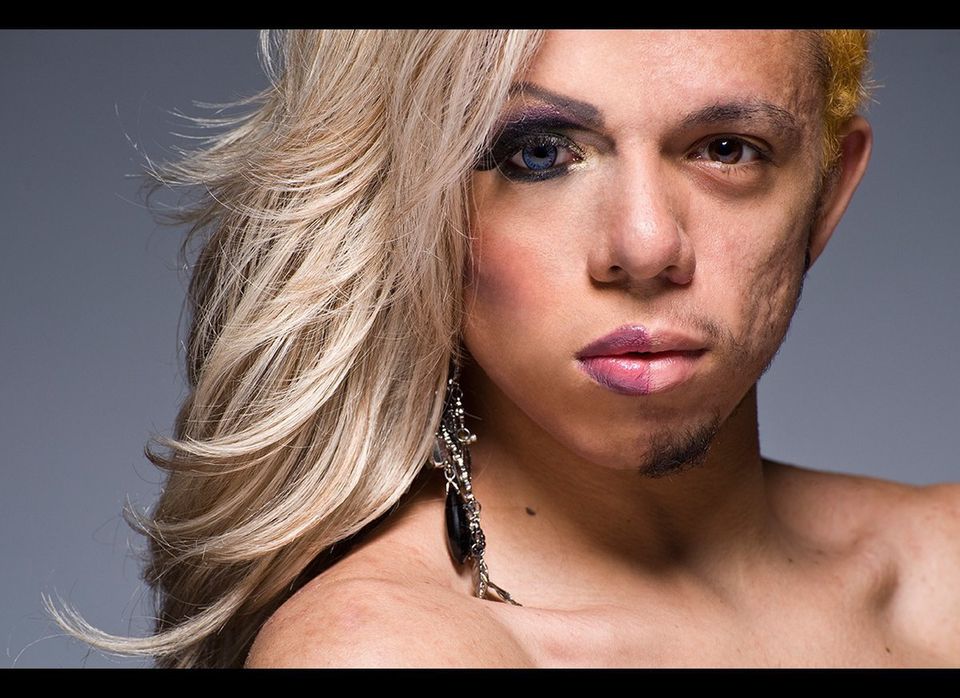