Juliette Binoche is "fed up" with constantly being asked about "Jurassic Park."

The Academy Award winner was offered the part in the 1993 film that eventually went to Laura Dern, but Binoche turned it down because she was already committed to the French film "Three Colors: Blue" with director Krzysztof Kieslowski. After Binoche explained that publicly, an endless wave of questions about saying no to "Jurassic Park" followed her to every interview she did, leading her to regret the admission.

"I wish I'd never said that ever in my life," she told HuffPost Live's Ricky Camilleri during a conversation about her new film "A Thousand Times Good Night."

She followed up by offering a heartfelt apology to Steven Spielberg, who directed "Jurassic Park," for creating the story about the film's casting.

And for those eager for more information, don't hold your breath.

"This is the last time I'm answering that question," she concluded. "I won't allow it anymore."

PHOTO GALLERY
'Jurassic Park' Where Are They Now? 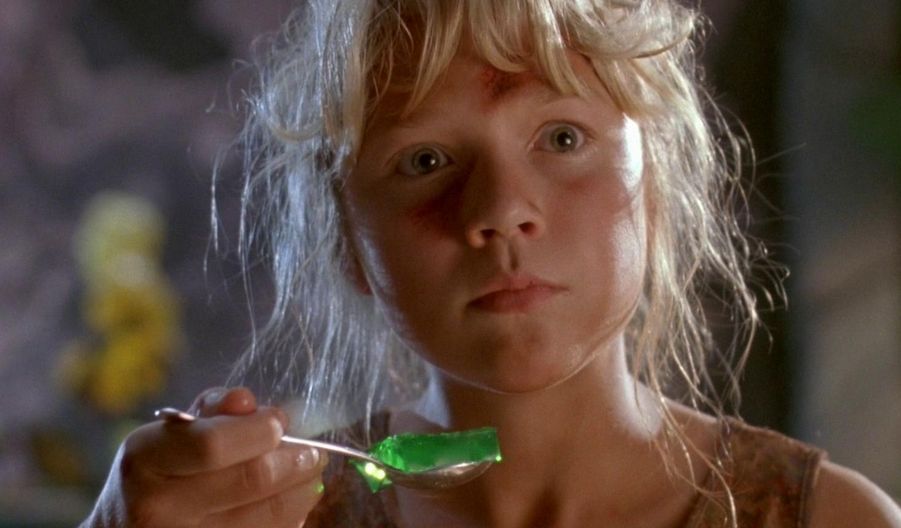