Kendrick Lamar gave one hell of a performance when he kicked off the 2018 Grammys with U2 and Dave Chappelle on Sunday.

He continued the medley with “DNA.” before Chappelle interjected with a critique on America’s racism.

“I just wanted to remind the audience that the only thing more frightening than watching a black man be honest in America is being an honest black man in America,” the comedian said.

K Dot, who had already won three awards by the time he hit the stage and won one more right after, commenced his performance with his verse on Rich The Kid’s “New Freezer” followed by “King’s Den” from the “Black Panther” soundtrack.

Chappelle interjected once again, “Is this OK with CBS? Cause it looks like he’s singing and dancing but this brother’s taking enormous chances. Rumble, young man, rumble!”

It was powerful. It was unapologetic. And it sent folks on Twitter, including rapper Talib Kweli and producer Lena Waithe, into a frenzy.

now THAT is how you open the #GRAMMYs Kendrick killed it

The best rapper alive. Excluding NOBODY.

We gotta start discussing Kendrick as a performer. Levels up EVERY SINGLE TIME.

Kendrick Lamar on a stage is no different than Van Gogh with a canvas.

That was a PERFECT interlude from Dave Chapelle. I want that on a t-shirt! #GRAMMYs

kendrick lamar is a national treasure.

Check out the full performance above. 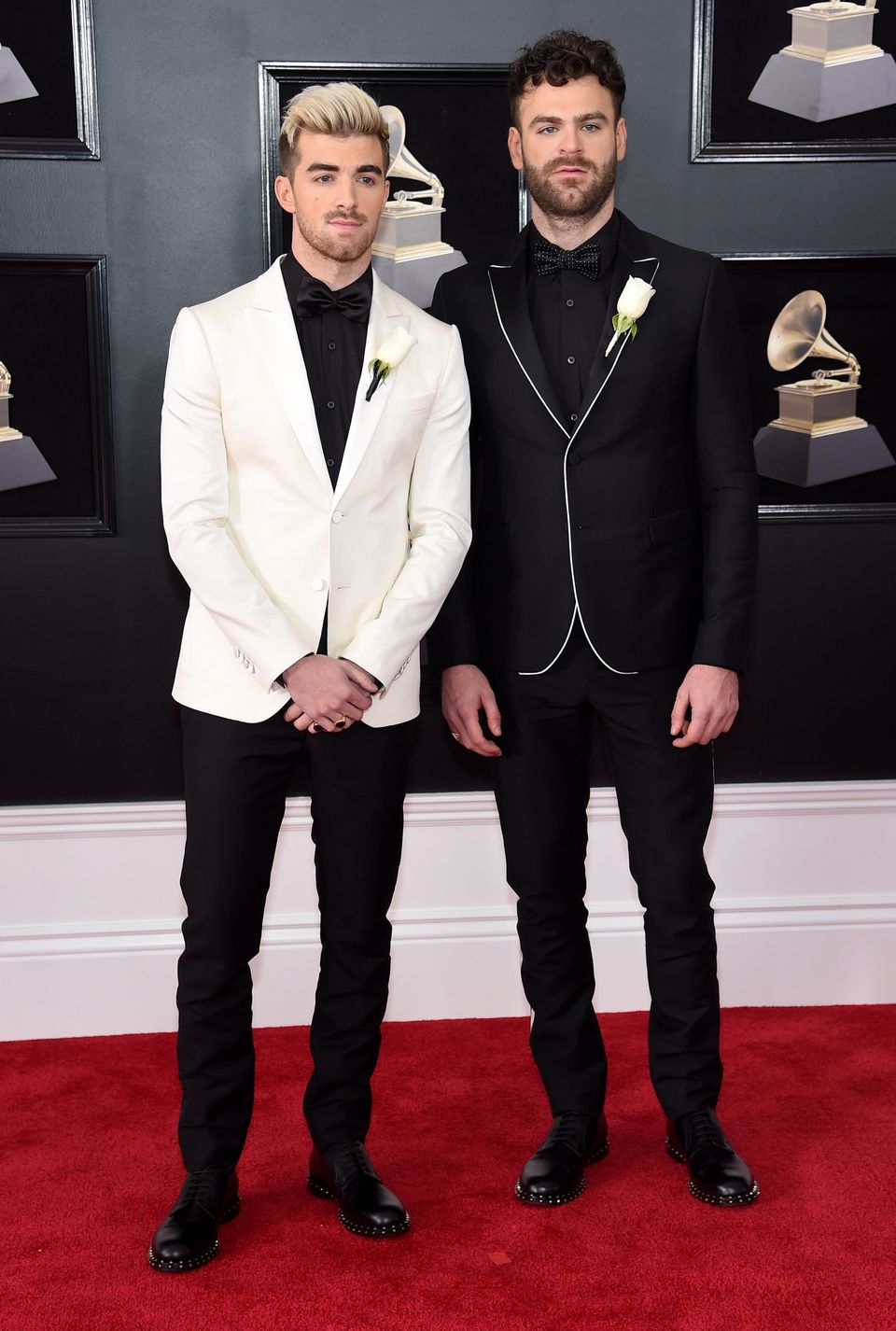