All too often, stars refuse to speak publicly about anything that could be deemed remotely "controversial." Thankfully, Kerry Washington is not one of those actresses.

Kerry Washington is not only a talented and groundbreaking actress –- her portrayal of Olivia Pope on ABC’s "Scandal" makes her the first African-American female lead in a network drama in almost 40 years –- but is also always willing to raise her voice in support of what she believes in. This includes openly discussing gender and race in the media, which she most recently did in a conversation with Don Cheadle for Variety.

When asked about how they felt race affected their careers, both Cheadle and Washington stressed that race not only impacts the roles they choose, but also impacts the roles they’re offered. Washington noted that the most sexist and racist decisions made about her career happen without her knowledge. "We don’t even know when decisions are made that are discriminating," she explained, "Because we don’t even have access to hear when that happens."

This isn't the first time Washington has commented on the somewhat limited selection of roles for women of color. In an interview with Feministing last June, she said "We don’t have a lot of women of color like this, on television: smart, sophisticated, powerful, and vulnerable women. We don’t get to see that often."

Kerry Washington, 'Scandal' Star: 'I Bring Something To The Table As A Woman Of Color'
2013 ESSENCE Black Women In Hollywood Awards 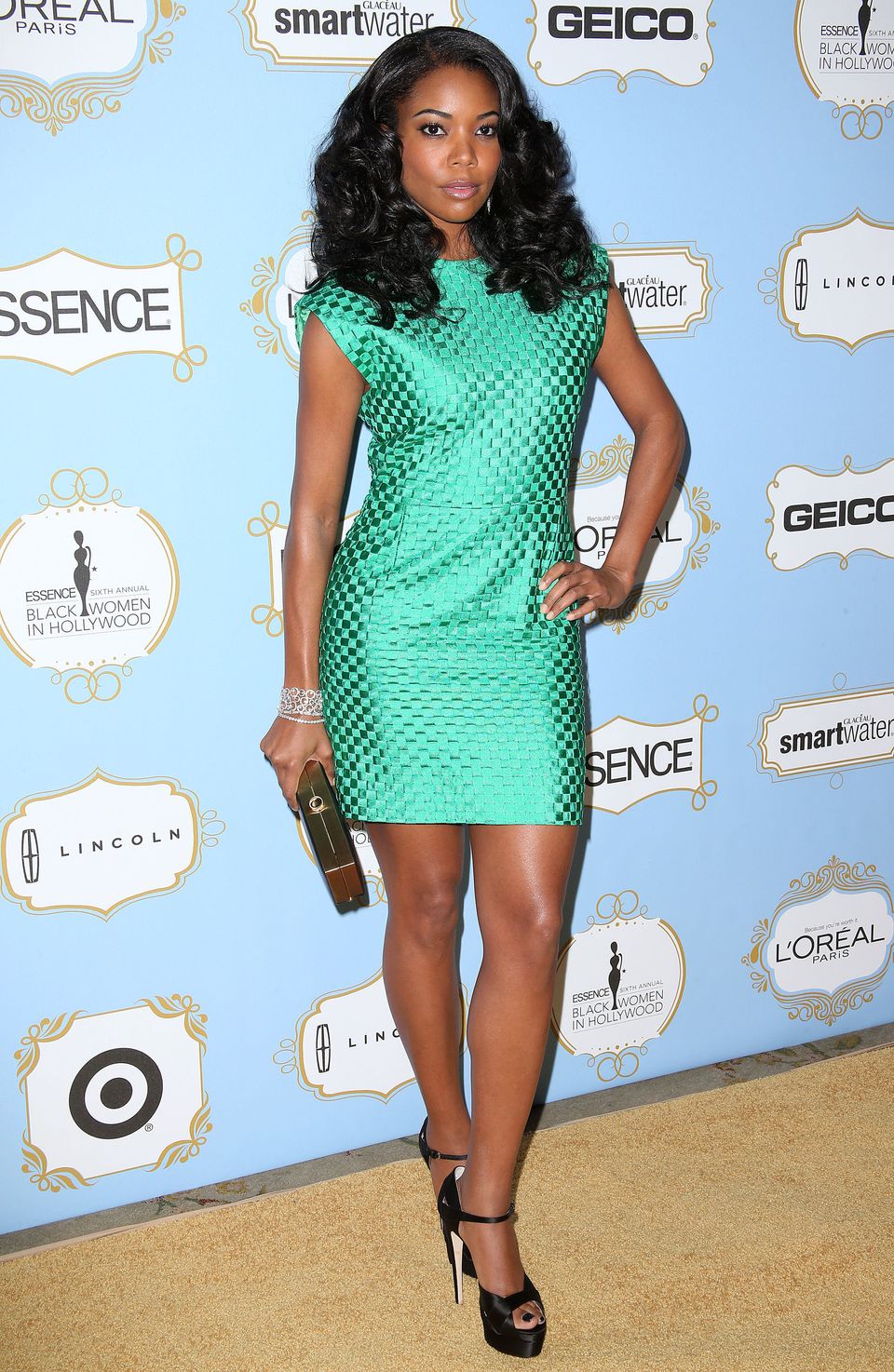