Kyle Richards is putting the rumors to rest when it comes to the veracity of her "Real Housewives of Beverly Hills" co-star Yolanda's Foster's health.

"I want to be very clear on this: she 100 percent has Lyme disease and is really suffering," Richards told HuffPost Live on Monday. "There is no question about that at all."

The reality star is aware that people think she has "doubted or questioned" Foster's illness, but Richards affirmed that the mother to Gigi and Bella Hadid is "definitely very sick," and that no further speculation is warranted.

"I think a lot of it has to do with questioning the types of treatments and the lengths she was going to," Richards explained. "She was going off to Korea and Germany and Mexico and all these cockamamie treatments. I think [the other 'RHOBH' ladies] were kind of taken aback by her dramatic posts on Instagram, which is what sparked all that stuff. But she is very sick and really struggling everyday to just hang on." 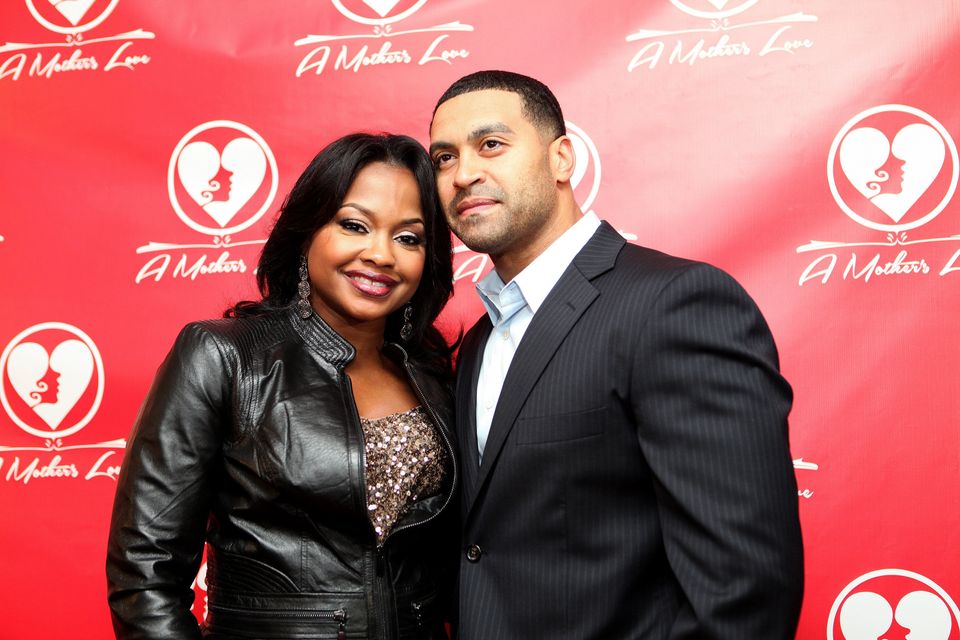