Vroom! Watch the Lamborghini evolve in a time-traveling GIF below.

It's a lot cheaper to look than, say, spend $200,000-plus on the Italian automaker's current Huracan, the last of 19 sports car models in this sleek moving archive from PartCatalog.com.

From gathering side view images of the cars to producing the clip with image morphing software, the project took about a week to put together, a spokesman told The Huffington Post.

There's a lot of history in the GIF. In an ambitious move to take on Ferrari, Lamborghini unveiled its 350 GT in the first half of the 1960s and kept the high-performance machines coming. 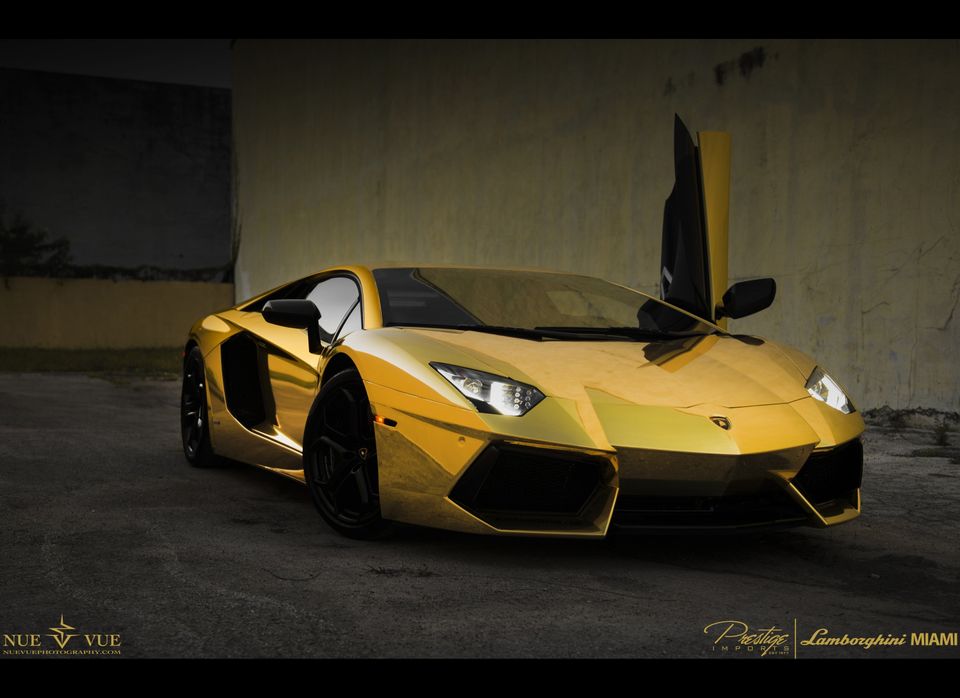