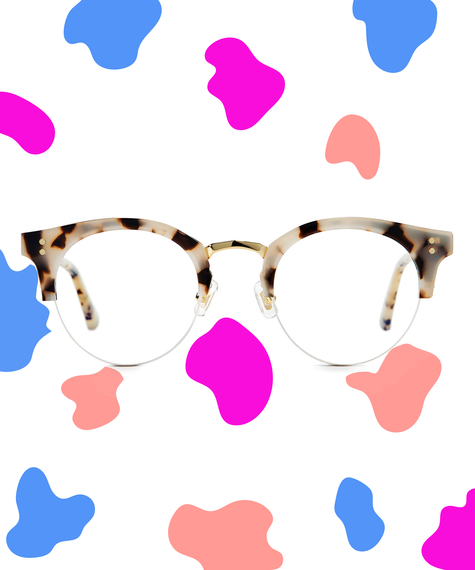 Some people dread swimsuit shopping. Others consider the process of finding jeans that fit as enjoyable as a colonoscopy. For me, I've never not ended a session of eyeglasses shopping without choking back rage tears at the optometrist's. And, as someone who's needed glasses since the second grade (my vision finally plateaued at -7.5 in middle school), I've had a lifetime of anguish to come to the conclusion that I have a deformed head.

Here's the problem, I've got: a wide, flat face; a shallow nose bridge; puffy cheeks; a skull that's more basketball than rugby ball; and the aforementioned high prescription. For 364 days of the year, I have absolutely no problem with my head -- in fact, I love it. It's my head, and it seems like a waste of time to have anything short of good feelings toward something as prominent (and permanent) as your own noggin.

But, during that one day in the year in which I'm obligated to seek out a new pair of specs, I hate my head. Just two years prior, after spending hours weeding through hundreds of beautiful frames at a certain not-to-be-named trendy eyeglasses retailer I've extolled on the site dozens of times before, the sales associate and I came to the conclusion that the only pair that fit my particular needs was one that only Sarah Palin could love. Tired, annoyed, but frantic, I just picked a pair that I thought looked nice, and hoped that by the time they came fitted with my prescription, my face would have undergone a miraculous transformation. Upon arrival, the already high-index lenses were as thick as a Peanut Butter Patty cookie, so unevenly heavy they would have tipped off my nose if I put them on, but I couldn't even get them on my face, because they were a good inch too narrow, and I accidentally snapped off the arms trying to wiggle into them. Commence: tears.

It wasn't until I went glasses shopping in China that I realized my deformed dome wasn't deformed at all. Every single pair I tried on fit and flattered. No stretching, bending, pinching (or tears) needed. Obviously, not all Asian faces are created the same, but generally speaking they are different from other faces. I just needed to find the brands that could cater to me.

My first time in LensCrafters last year, a sales associated pointed me to the "Asian Fit" section when I started describing my particular constraints. I was about to throw out indignations, but realized it wasn't actually that bad an idea (it was just a bad name). Despite the backwards-sounding moniker, the frames in that range all followed a similar look: The lenses were smaller than your average "on trend" eyeglasses, featured adjustable nose pads, and had a more substantial frame to camouflage thicker lenses. I left with a pair of Prada glasses that I wear regularly -- they're the first glasses I've ever owned that don't slide down my face at the first hint of humidity, don't have the too-tight arms that give me a pressure headache, and don't get jostled around by my cheeks whenever I smile.

If you're of Asian descent, wear glasses, and live in a Western nation, chances are you've experienced some of the same frustrations. To make things a bit easier, I've found 10 pairs that have an "Asian fit" (though you definitely don't have to be Asian to enjoy them). I can see clearly now, the rage-tears are gone. 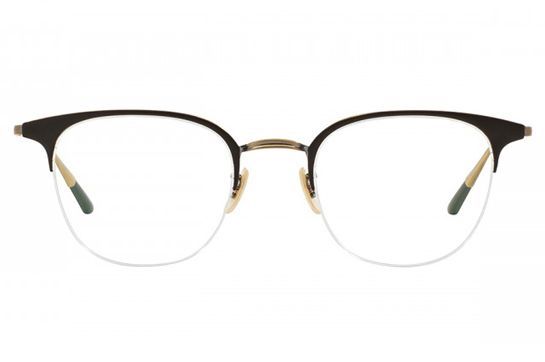 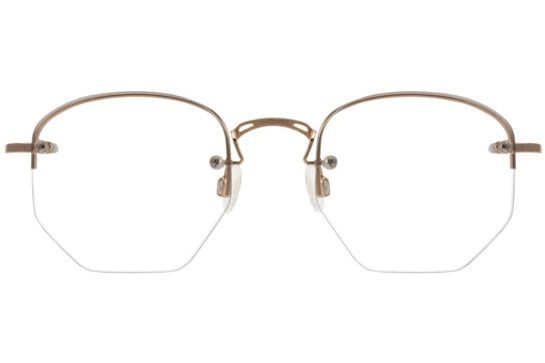 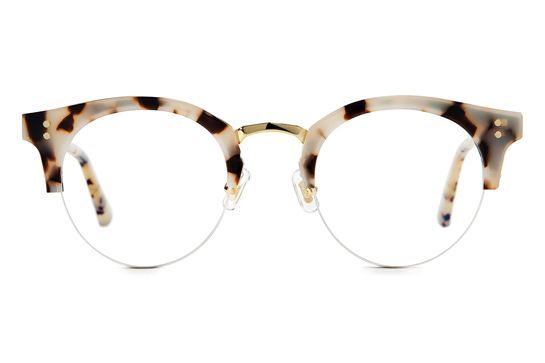 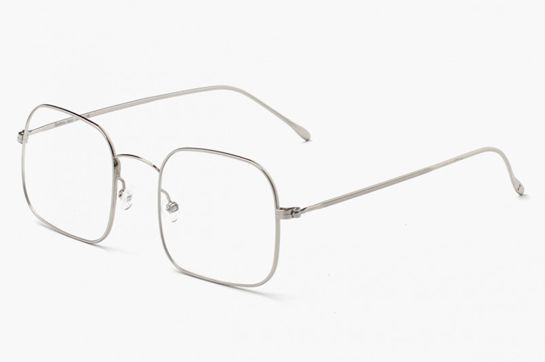 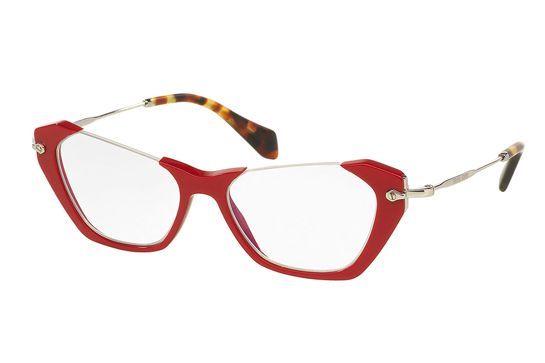 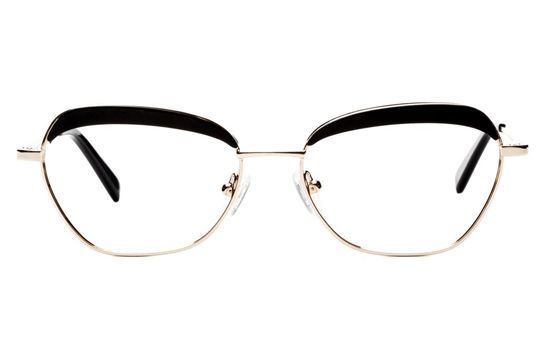 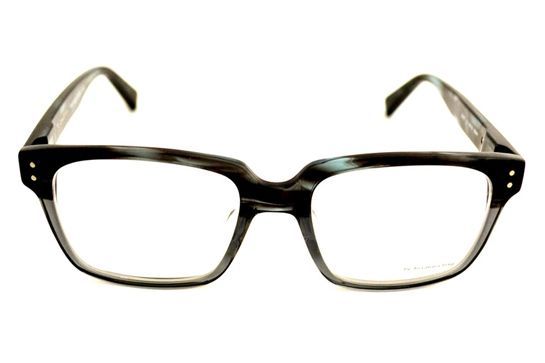 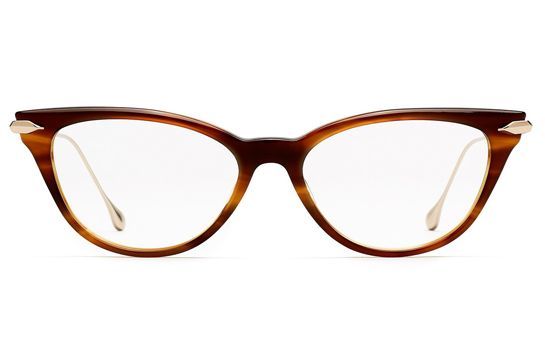 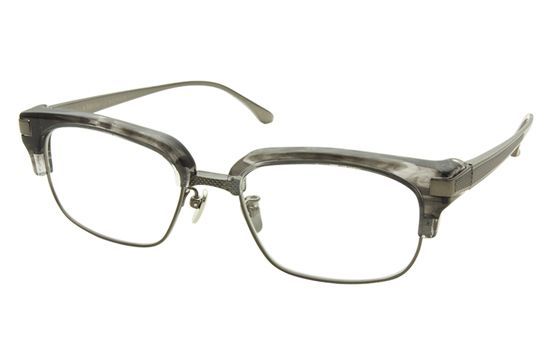