Despite being sentenced to court-ordered rehab, Lindsay Lohan looked better than ever as she smiled for the cameras in Sao Paulo, Brazil, Thursday. The troubled 26-year-old actress wore a short sparkly skirt and oversize black top as she strutted the red carpet at the John John photocall at Rua Oscar, for which she is shooting a promotional campaign.

This isn't the only pre-rehab project Lohan is completing before her mandatory May 2 rehab start date. Lohan also wrapped up shooting a guest stint on pal Charlie Sheen's FX show "Anger Management" earlier this week, and reportedly has made plans to party down at the Coachella music festival in mid-April. 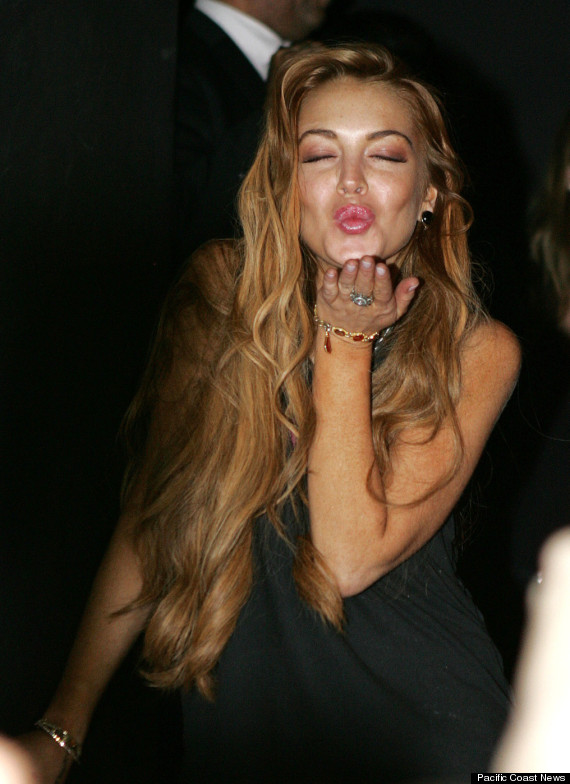 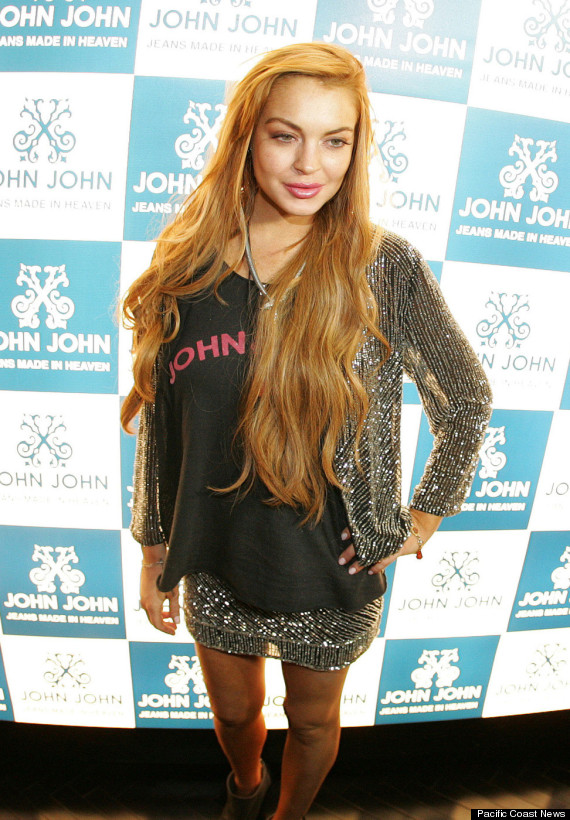