There's no doubt that Lupita Nyong'o owned this awards season. The Oscar-winning actress (just typing those words sends a chill down my spine!) has not only racked up a ton of accolades for her performance in "12 Years a Slave," but she earned herself a permanent spot on many best-dressed lists.

But, as a beauty editor, I was mostly captivated by Nyong'o's hair and makeup looks. From her super bright lip colors to her constantly changing faded haircut, she certainly isn't afraid of taking beauty risks.

To celebrate the end of this red carpet season, we've rounded up 11 of Nyong'o's award-winning hair and makeup looks. 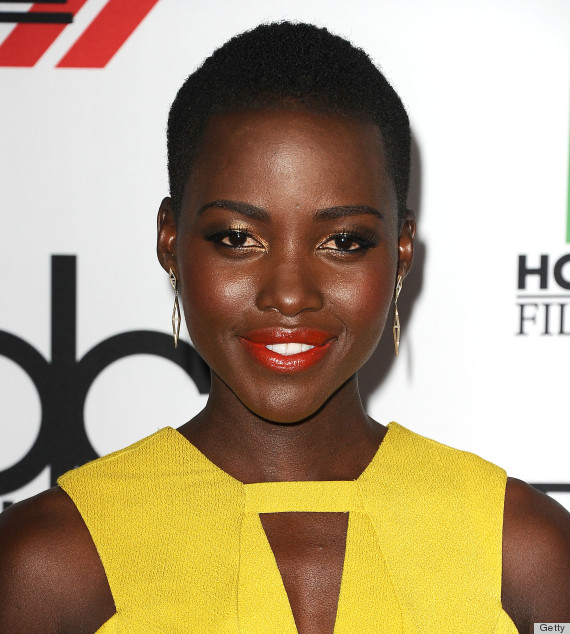 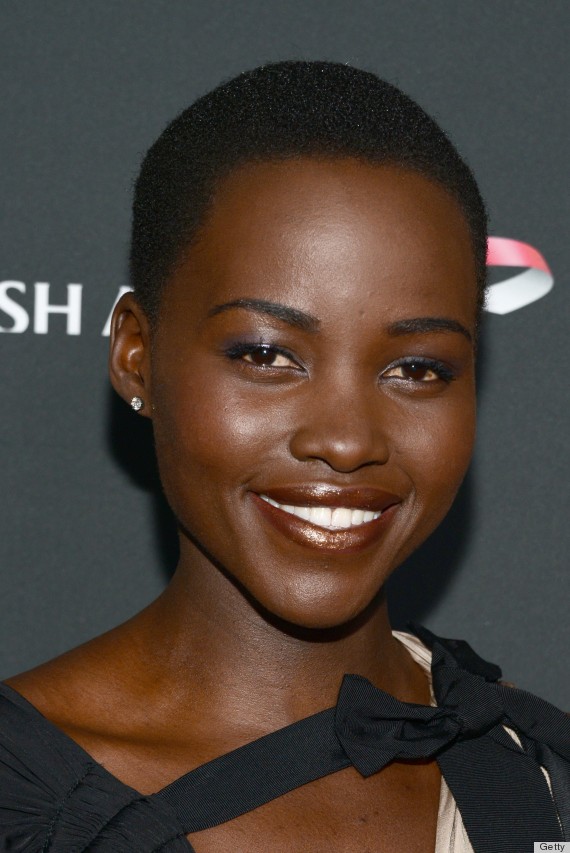 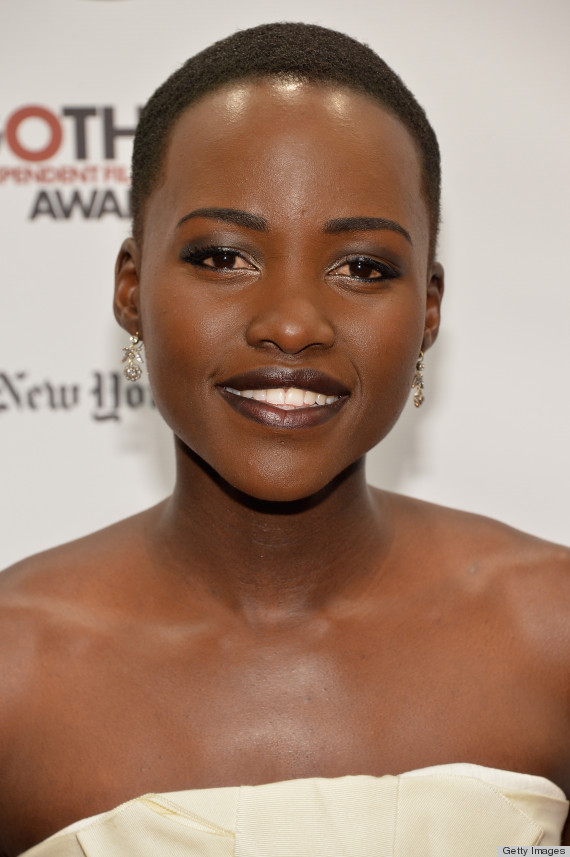 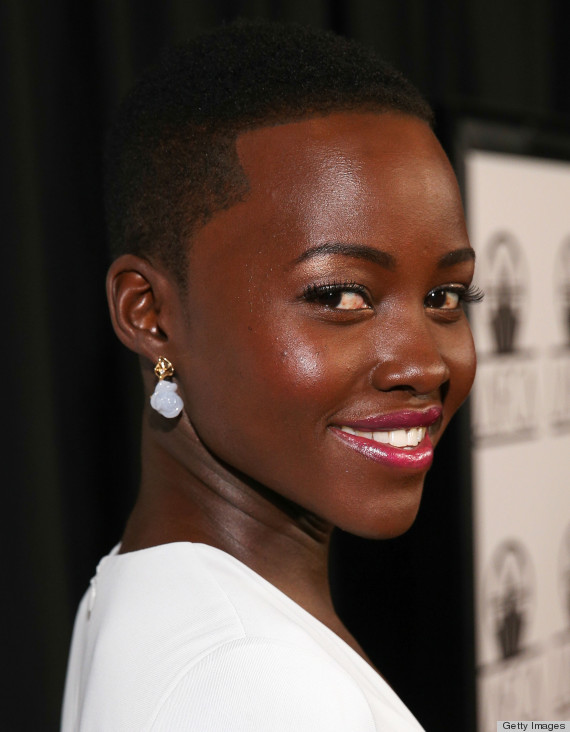 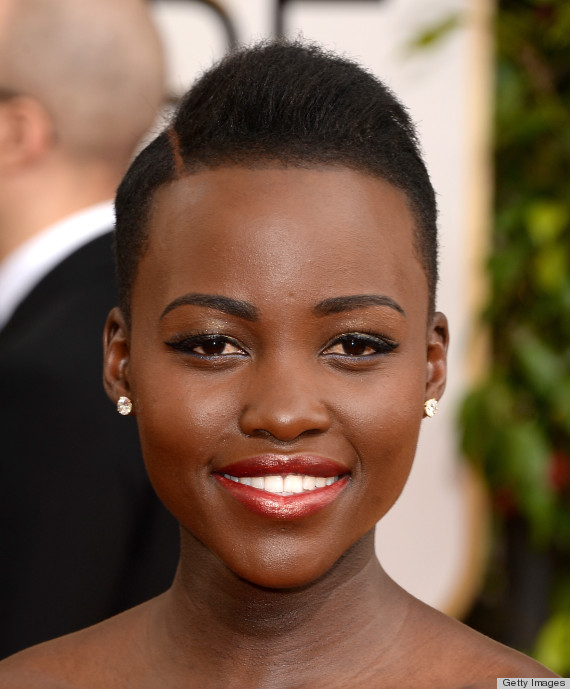 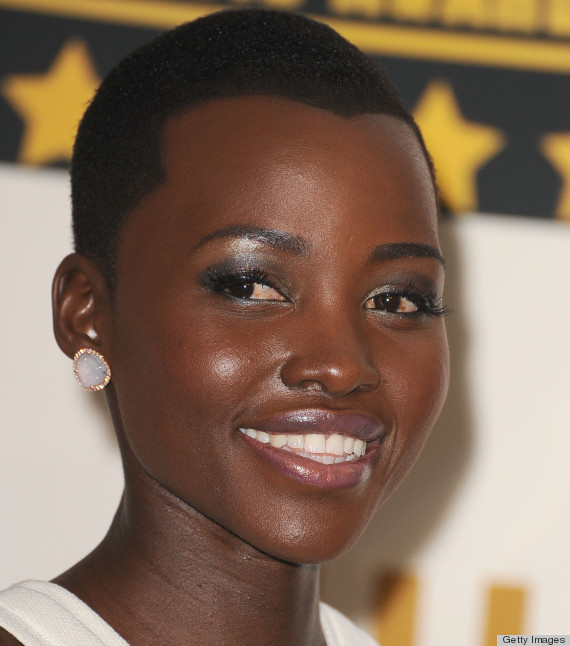 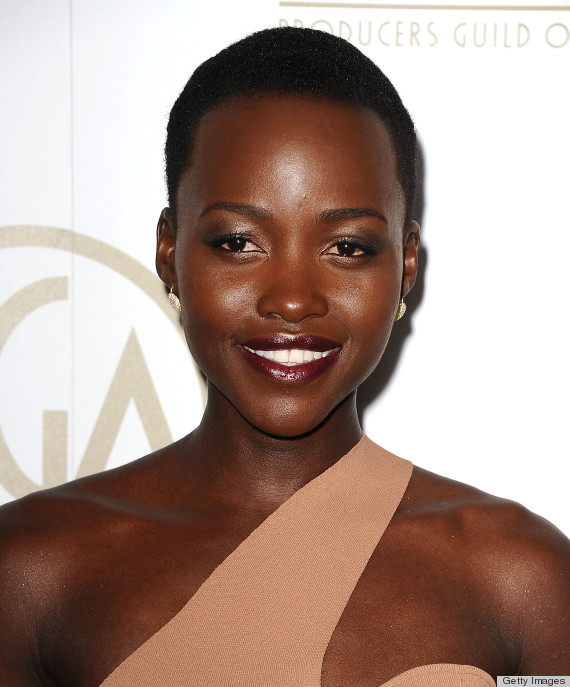 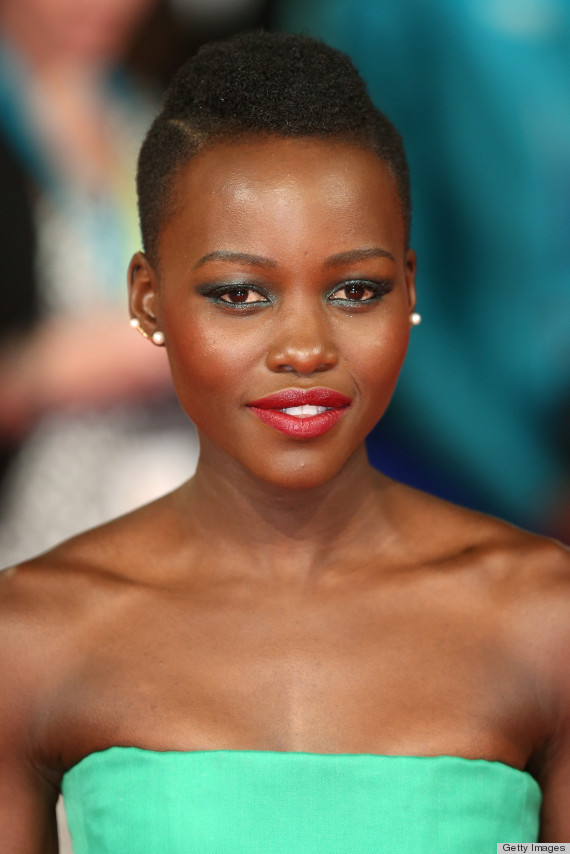 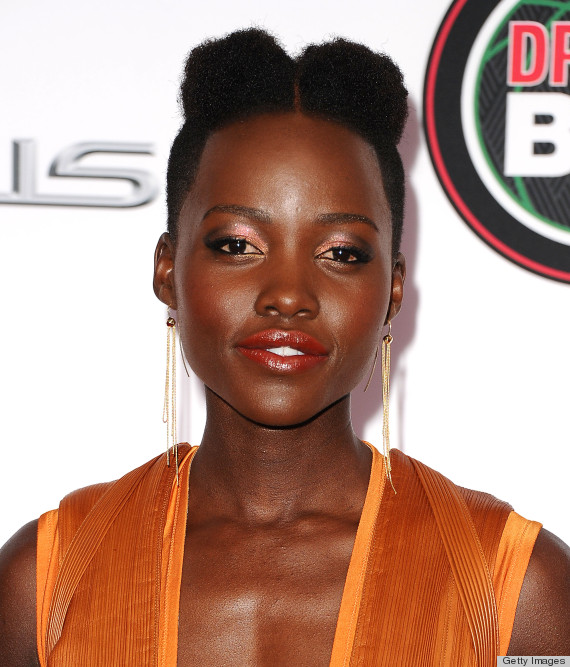 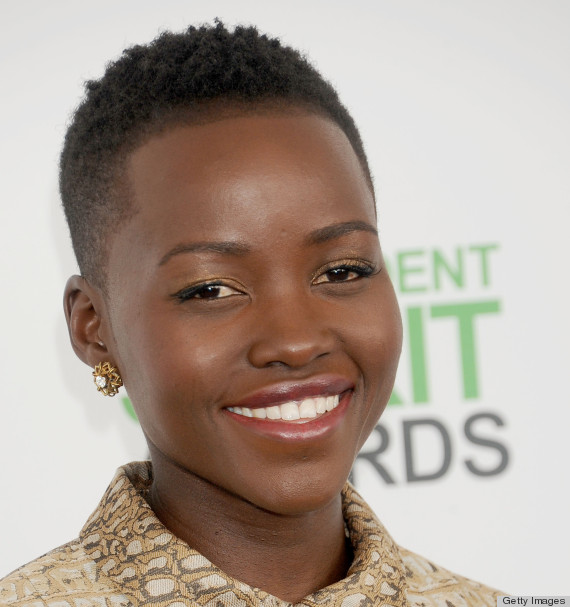 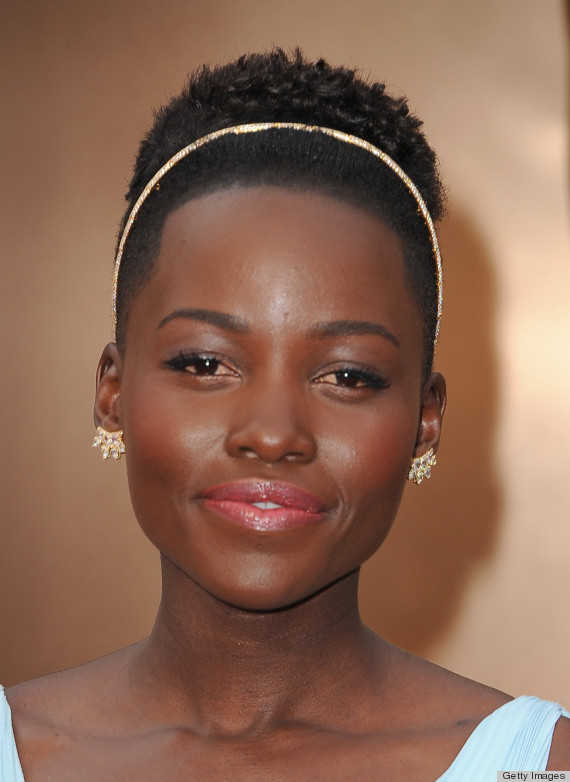