On Monday, the anniversary of the shooting, Malala attended her first class at the University of Oxford.

“5 years ago, I was shot in an attempt to stop me from speaking out for girls’ education,” Yousafzai tweeted. “Today, I attend my first lectures at Oxford.”

5 years ago, I was shot in an attempt to stop me from speaking out for girls' education. Today, I attend my first lectures at Oxford. pic.twitter.com/sXGnpU1KWQ

Word spread in August that the 20-year-old had been accepted to Oxford, and Yousafzai confirmed on social media that she’d be studying philosophy, politics and economics there beginning in October.

So excited to go to Oxford!! Well done to all A-level students - the hardest year. Best wishes for life ahead! pic.twitter.com/miIwK6fNSf

At age 16, Yousafzai became the youngest person ever to win a Nobel Prize. She also frequently blogged about life in Pakistan under Taliban rule.

We’re so excited to see what greatness you achieve at Oxford, Malala! 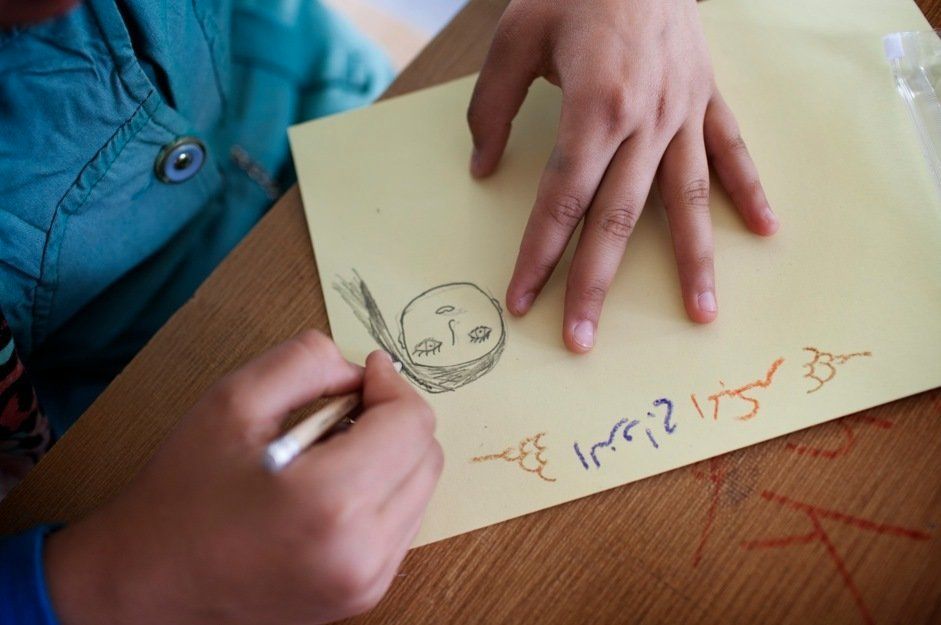