"I'm attracted to females, and I’m attracted to males," Pumpkin declares in the interview, which aired April 24. Though she stops short of using the terms "gay" or "bisexual," she adds, "You cannot hide who you truly are."

Although it was believed that Mama June was only there to support her 15-year-old daughter, Pumpkin quickly blurted out, "She is gay, too! June is gay, too!"

Mama June quickly clarified that she is bisexual, claiming that while she has been intimate with women, she has never had a real relationship with one: "I played in the minors but never went pro."

Pumpkin says she is hoping to get back together with an ex-girlfriend, while Mama June is separated from Honey Boo Boo's father, Mike "Sugar Bear" Thompson.

Meanwhile, Alana "Honey Boo Boo" Thompson's paternal uncle, Lee "Uncle Poodle" Thompson, is openly gay, and has gone on to become an outspoken advocate for the lesbian, gay, bisexual and transgender (LGBT) community in the South. 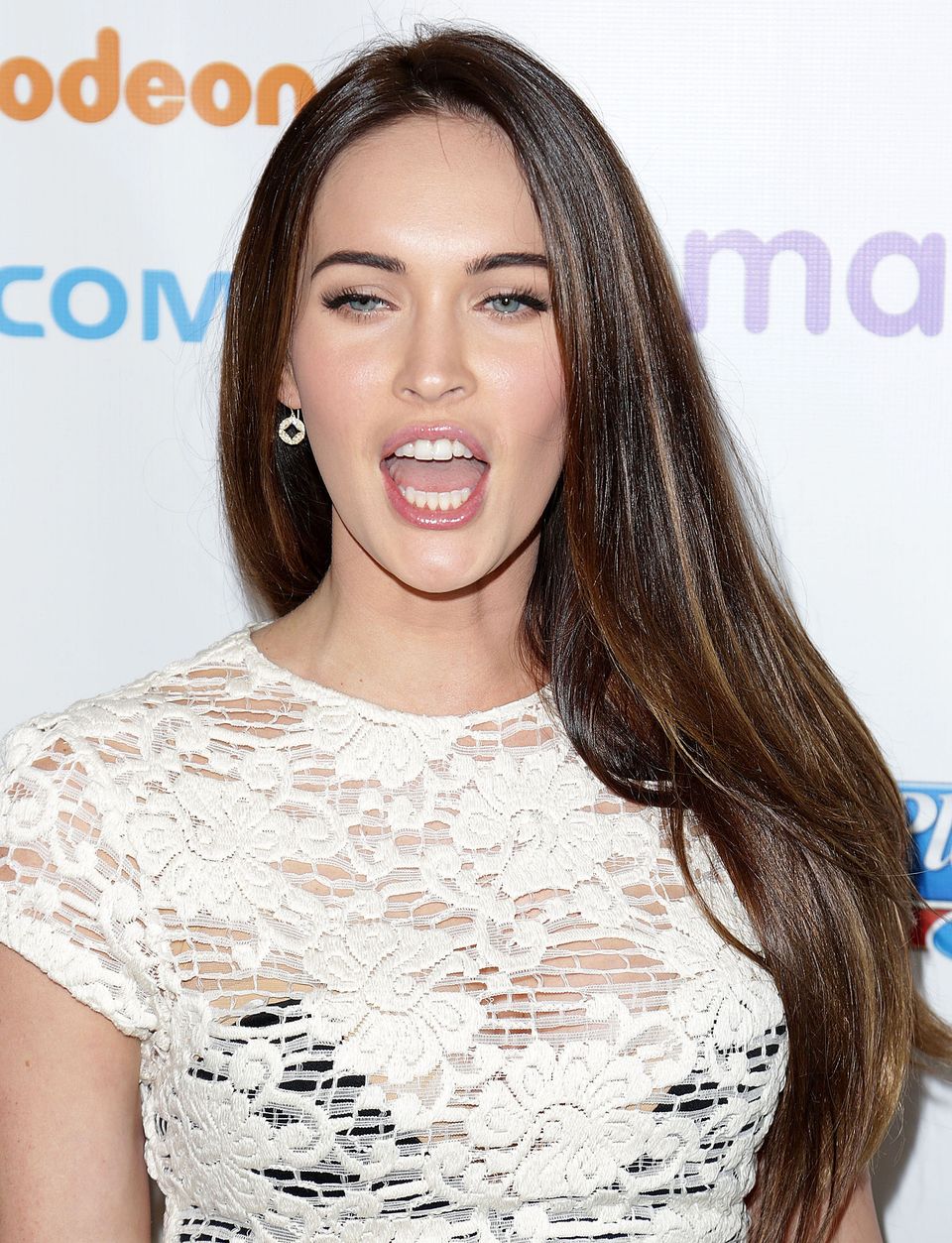 1 / 17
Megan Fox
“I’m a hypocrite: I would never date a girl who was bisexual, because that means they also sleep with men, and men are so dirty that I’d never want to sleep with a girl who had slept with a man.”
WENN