A 38-year old former software engineer says that taking medication for baldness transformed him from a man into a woman.

Mandi McKee, formerly known as William McKee, began taking a generic version of Propecia (finesteride) in October 2008 to combat male-pattern baldness, the New York Post reports. At that time, McKee was a married man, and was "energetic, focused, sharp and athletic," according to her blog.

McKee took the medication for nine months, during which time she says she developed an array of side effects. She says her mental alertness severely decreased, and she lost work as a result.

Even more alarming, however, were the physical changes. On her website, McKee writes that her "rock-hard chest" softened and began to turn into breasts, her shoulders were "literally 'falling into a more feminine position," and her "hips were loosening and becoming wider, as on a woman's body."

What's more, the pill barely did anything to treat McKee's baldness, according to the Daily Mail.

"It felt like the 'me' that I've always known was not there anymore," she said.

Unable to concentrate on work, McKee, a Tampa, Fla. resident, began losing clients and found herself propelled into debt. Though transgenderism is not related to sexual identity, she also found herself becoming attracted to men instead of women. She ultimately separated from her wife of 10 years in May 2010.

In December 2011, McKee began seeing a counselor for transgender therapy, and writes that she is now "early on my path of transitioning to live full-time as a woman."

McKee does not see her transformation as a choice, however, but as something forced upon her by the medication. "The old me was killed," she writes, "by the drug company Merck."

McKee is not alone in her experiences with the drug. A study published earlier this month in the Journal of Sexual Medicine found that some men taking Propecia experience sexual side effects that can last years after the individual has stopped taking the drug.

Men in 27 states have filed lawsuits against Merck on the grounds that Propecia affected their sexuality. However, the courts do not permit lawsuits from those who took the generic version, and so McKee is unable to take legal action, according to MSN.

Nonetheless, McKee has stated that she is planning to sue Merck for $1 billion. 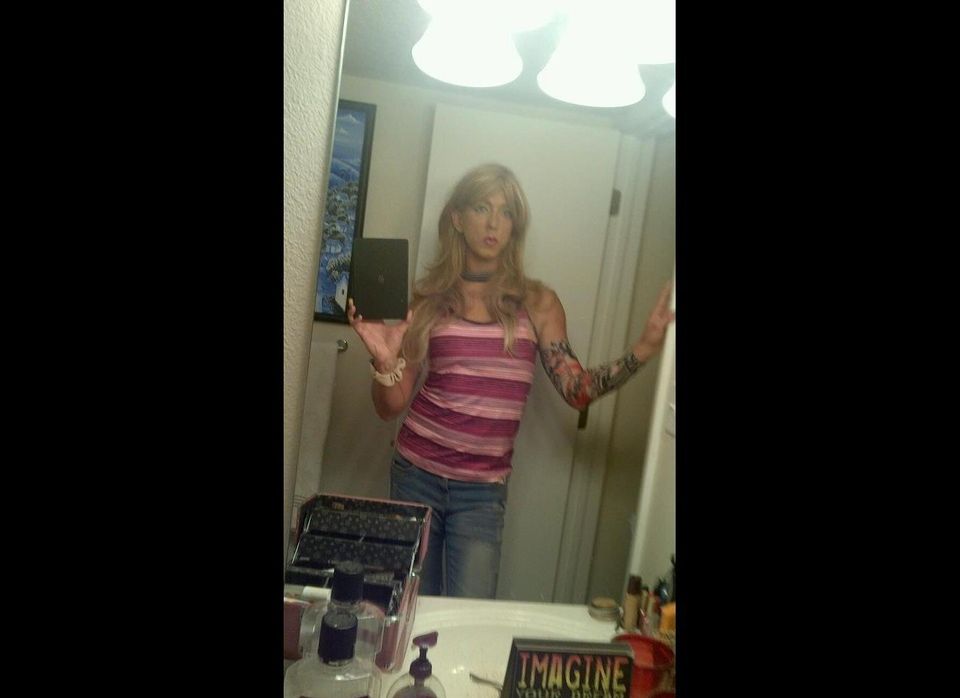 1 / 3
Mandi McKee
Mandi McKee, formerly known as William McKee, says that taking a generic version of the baldness medication Propecia brought about dramatic physical and mental changes. Prior to taking the drug, McKee identified as a man, but she is now living as a transgender woman.
Facebook