Dan Millen remembers Darion Marcus Aguilar walking into his Rockville gun shop with an air of confidence and a wad of cash. Aguilar wanted a shotgun, which he said he planned to keep in his home for protection.

Aguilar's dress was nondescript, Millen said, except for a pair of high-top skateboarding shoes. The 19-year-old asked to see a Mossberg 500 series 12-gauge, a basic pump-action model used for sport, bird hunting or self-defense.

He passed a state-mandated FBI criminal background check within minutes, paid $430 and walked out of the store Dec. 10 with the shotgun, which authorities say he used Saturday to kill two employees at a skate shop in The Mall in Columbia before taking his own life.

"It never settled in to me that I would be selling the gun to someone who would commit a crime," said Millen, noting that the transaction was legal. "I feel horrible for the two people. I wish I could have gone back that day and really dug in."

Millen gave the account as a fuller picture emerged Monday of Aguilar, who police say killed Brianna Benlolo, 21, and Tyler Johnson, 25 -- both workers at Zumiez. Howard County investigators say they still don't know enough about Aguilar to determine what motivated the attack.

Aguilar's parents married in Denver in 1992, and his mother appears to have lived there for a few years before moving to Maryland when Aguilar was young, according to divorce records. He would later move to Maryland, and at the time of the shooting was living in College Park with his mother.

Aguilar's parents were separated for 14 years before they divorced last October, according to papers filed in the Circuit Court of Prince George's County. He was one of two children, and a family friend said his mother, Jordan C. Bullard Aguilar, works in medical management. Aguilar has a sister nearly two years older.

His father, Ronald Matthew Aguilar, lists a St. Louis address in divorce records. A woman who said that she was one of his family members declined to comment Monday.

Public records show that Aguilar lived for five years at an address in Silver Spring owned by a surgeon, Elwood McGee. Reached by phone, McGee confirmed that Aguilar and other relatives lived at the home.

He declined to elaborate.

Like many others who knew or interacted with Aguilar, Millen agreed that the young man presented himself well. Nothing set off any "red flags," said Millen, who opened the United Gun Shop with a business partner about 10 months ago.

Millen said he enjoys shooting clay pigeons during the weekends and is enthusiastic about the benefits of responsible gun ownership.

Aguilar said he wanted the gun to protect his home after moving from Silver Spring to College Park. The teen didn't know anything about guns, Millen said, but he knew he wanted a Mossberg 500.

The gun, Millen said, is known as an "inexpensive tried-and-true gun."

First made in 1961, more than 10 million of the pump-action shotguns have been manufactured by Connecticut-based Mossberg. One of the series' models has been the "shotgun of choice for the U.S. military" over the last 30 years, outdoor writer Brad Fitzpatrick wrote in the October edition of Guns & Ammo magazine.

The guns are fast and reliable with a "reputation for dependability," Fitzpatrick wrote. It is not known to malfunction often and can almost be as fast as a semiautomatic in experienced hands.

Maryland law does not place the same restrictions on hunting weapons such as shotguns as those that govern other weapons. A law passed last year banned the sale of assault rifles and high-capacity magazines, and some said that change may have prevented Saturday's shooting from being even more deadly.

But gun-control advocates said Saturday's shooting was unlikely to reignite the debate after last year's changes.

"It's very unlikely that anything will pass that will add on to all of the protections from last year," said Sen. Brian Frosh, a Montgomery County Democrat who shepherded the gun-control legislation through his chamber. "People have lost their energy for it."

Aguilar arrived at Millen's shop with little experience with guns, so he gave the young man a quick tutorial on how to fire and care for the weapon -- an interaction that haunts him in retrospect.

Millen placed the gun in Aguilar's hand and showed him where the safety was. He told him not to point the gun at anything he didn't intend to shoot. Millen warned Aguilar against carelessly putting his finger on the trigger.

Millen didn't demonstrate how to load shells into the gun but showed him where they go. He urged him to go to a shooting range so he could see if the gun was really what he wanted.

Although the gun can chamber six shells at a time, Millen said he recommended that Aguilar load one shell every time he was going to fire so the novice didn't accidentally shoot again when the gun kicked back.

Lean forward, Millen said he told Aguilar, because the Mossberg had a "good amount of kick."

Millen showed him how the gun's 18.5-inch barrel comes off easily for cleaning or storage. It allows the gun to be carried in two pieces instead of one 3-foot unit.

He asked Aguilar to fill out a mandatory Bureau of Alcohol, Tobacco, Firearms and Explosives application, which asks prospective gun buyers pages of questions, including whether have been drug users, fugitives or ruled "mentally defective" by a judge.

Millen made copies of Aguilar's Maryland learner's driving permit and his state change-of-address form. Then he plugged in the teen's Social Security number and other information into an FBI National Criminal Instant Background Check system. Within a couple of minutes, he said, the check came back with a response: "Proceed."

From walk-in to sale, the entire transaction took about 30 minutes. Aguilar bought a box of Hornady-brand buckshot and a box of Federal-brand bird shot along with the gun. A few weeks later, around Christmas, Aguilar came back into the shop with a friend and told Millen that he had taken his advice and tried out the gun at a shooting range. He told the gunshop owner the shotgun had given him quite a kick, as predicted.

Millen joked with Aguilar and said he called him a "lightweight," which drew a chuckle.

"He just said he was going to pick up another box of the birdshot," Millen said.

He did and left.

While he is a gun-rights advocate, he said he believes in limited regulations to prevent gun violence. In this case, he likened the transaction to a car dealer selling a vehicle to somebody who gets drunk and drives.

Millen said he plans to engage his customers more, inviting them to gun ranges for safety lessons and to get to know them better. He's done that with some patrons, and wishes he did so with Aguilar.

"They're deadly," he said. "They are when they're in the wrong hands. But they don't have to be." 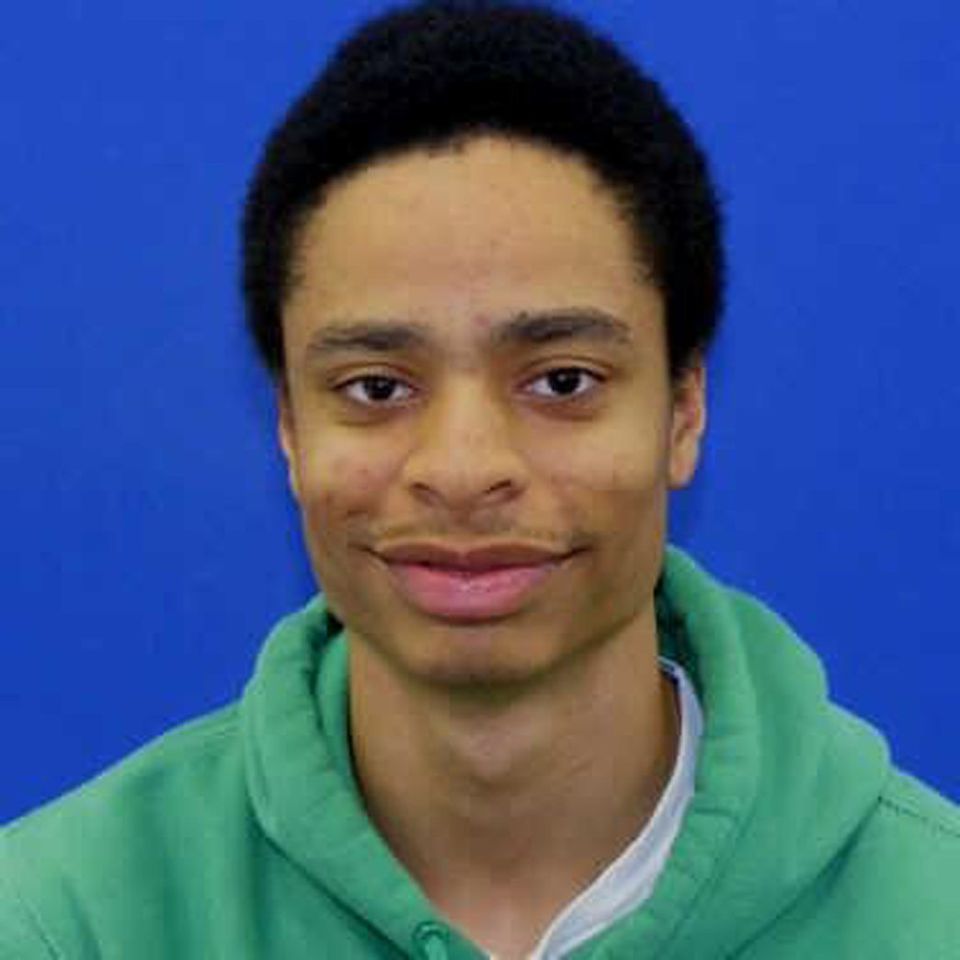 1 / 29
This photo released by the Howard County Police shows shooting suspect Darion Marcus Aguilar, 19, of College Park, MD. Aguilar carried out the Saturday Jan. 25, 2014, attack with a 12-gauge shotgun at a skateboard shop at the Mall in Columbia in suburban Baltimore before killing himself, police said. (AP Photo/ Howard County Police)
AP