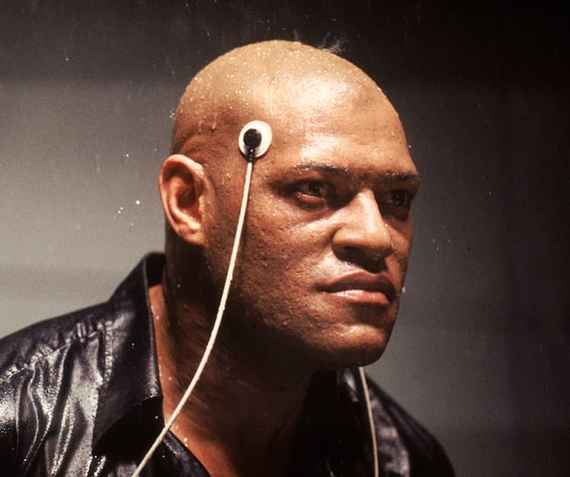 What if becoming a pilot was as simple as putting on a cap?

That's the question posed at the beginning of a video from HRL Laboratories, a company attempting to develop Matrix-style brain uploading using electrical brain stimulation techniques.

In their latest study, researchers successfully used a technique called transcranial direct current stimulation, or TDCS, to "transfer" brain activity from expert pilots to beginners. If their results, published in the latest issue of the journal Frontiers in Human Neuroscience, are any indication, it looks like we're all on the way to becoming like Neo, expressing surprise that we know the proverbial "kung fu."

Imagine brain activity as a skull-shaped map of electrical currents: People who are better at certain tasks -- say, landing a virtual plane -- are going to have very different natural patterns of electrical activity than the rest of us when it comes to actually applying those skills. It's a good thing, then, that we've figured out other ways to run electricity through our brains.

Using customized skullcaps, fitted with electrodes, the researchers zapped the brains of novice pilots with the brain patterns of six flight experts, hoping they could improve their performance during flight simulation training.

In particular, the researchers focused on stimulating the brains' right dorsolateral prefrontal cortex, which is known to be linked to working memory.

They found that novices who received four consecutive days of brain-zapping showed a 33 percent increase in skill consistency during flight simulations compared to those who got fake brain stimulation, suggesting that TDCS really did improve learning.

Picking up a new skill, like landing a plane, takes both time spent actively practicing and "offline" days spent consolidating those experiences. While the researchers aren't changing up the learning process altogether -- the novice pilots still had to go through training -- they suggest that TDCS can cut down on the time it takes to complete the learning process.

The field is still in its infancy -- it's still largely the domain of DIY brain zappers -- but the researchers are hoping that their research could someday help people with traumatic brain injuries re-learn essential skills.

At this rate, it won't be long until we all know kung fu.