Is that you, Matthew McConaughey?

The "Magic Mike" actor was barely recognizable as he was spotted leaving an Austin, Texas, church with his family, a frail-looking McConaughey leaning on his mother for support. McConaughey has lost a reported 30 pounds for his new movie, "The Dallas Buyer’s Club," which boasts fellow A-lister, Gael García Bernal.

"It’s a bit of a spiritual cleanse, mental cleanse,” McConaughey recently told Larry King. “It takes a while for your body to understand that it has to feed off of itself and that you’re not going to give it something else from the outside,” he adds.

McConaughey has reportedly been limited to a liquids-only diet to drop the weight.

Check out a barely recognizable McConaughey and wife Camila Alves below: 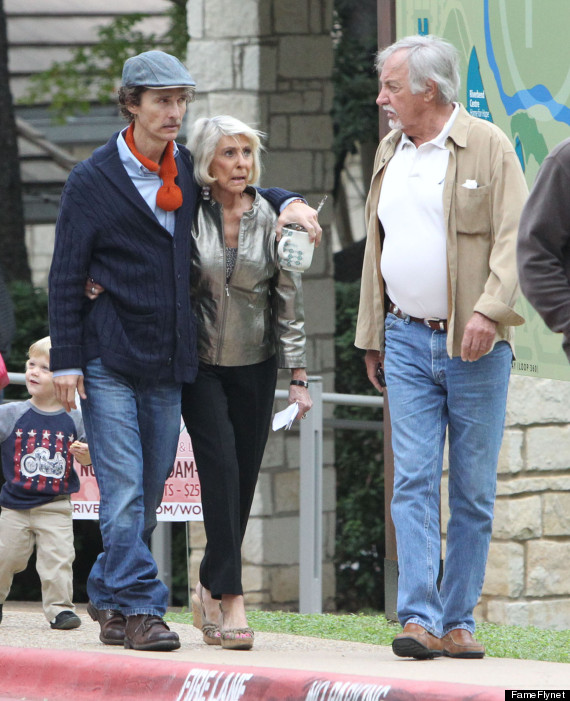 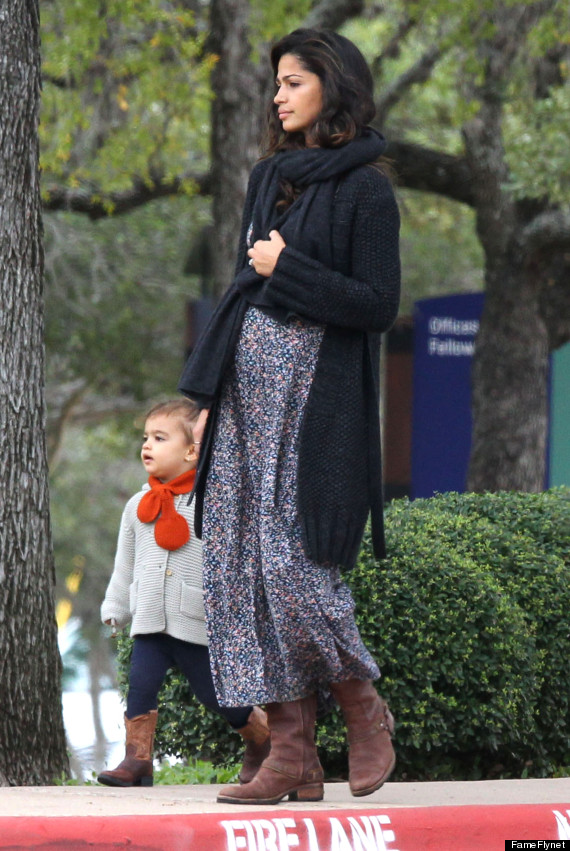