In her new book, Victoria Moran espouses a diet high in karma, the good kind. That means foods that are plant-based and animal-friendly... and more than vegan ice cream and cupcakes."Choosing food full of life force energy, foods that don't come in any kind of package -- produce and beans, nuts, seeds" puts the good karma on fast track. We're talking "incredible perks," says Moran. "Vitality, beauty, ease of maintaining the weight you like, having the years treat you well." 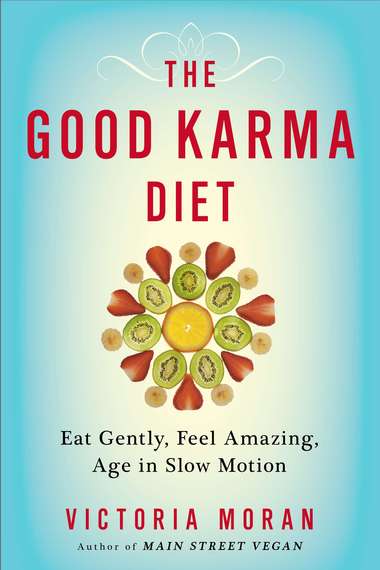 "The Good Karma Diet" takes the warm welcome-to-vegan approach of Moran's previous book, the bestselling "Main Street Vegan", and "takes things up a notch. If you're looking for heightened vitality, you're going to do a whole lot better eating more high green and high raw," says Moran. "When I have a green juice or a smoothie with berries, I feel my superpowers." 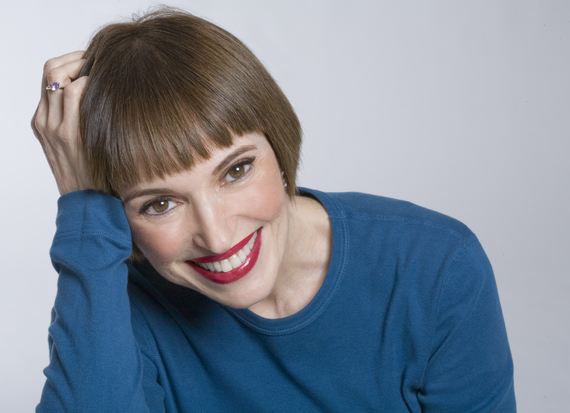 She's been flexing them, too. In conjunction with "Main Street Vegan," co-authored with her daughter Adair, she launched her own radio show and Main Street Vegan Academy, "a magical idea" which has flowered into a week-long boutique certification program for vegan lifestyle coaches and educators. The program's had 160 graduates so far, all going out into the world to motivate others or even themselves "to incorporate this vegan lifestyle in ways that work," says Moran. "I feel I have this compassionate army out there spreading the word in a wonderful ripple effect." You might even call it creating good karma.

A gracious radio host, founder of MSV Academy, author of 11 previous books and one of the vegan coaches cheering you on for PCRM's 21-Day Vegan Kickstart, Moran has already generated plenty of good karma, so why write another book? "To me, a book is a sacred thing, a book is always there. My goal is always to write a book people will want to go back to, to go on and inspire people."

Everyone needs inspiration -- even vegans, both plant-based newbies and those who's been living the lifestyle for a while. "You might be the only vegan you know, you've become a minority," says Moran, who's been vegan for decades. "I really want to support people to stay with it, to thrive, to be ecstatic about doing it."

Moran is. Going meatless in her teens, she found the health, weight and confidence she'd long wanted. But as she studied yoga, she became aware of the spiritual dimension behind a plant-based diet. "If you intend to take this seriously and go for enlightenment and knowing the truth, you need to embrace ahimsa, reverence for life, and stop eating animals. The good karma comes from not harming, first and foremost." Moran considers animal welfare the social justice issue of our time and more, a cornerstone in human evolution.

Moran believes in karma, but even if you don't, "we all see what goes around really does come around," she says. "So why not live the kind of life that's going to give you back the life that you want?" 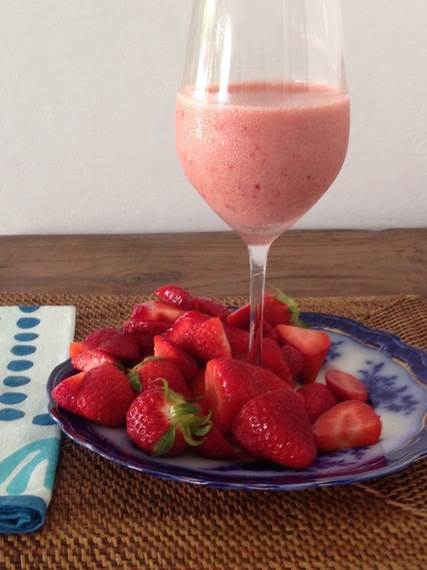 Recipe from Doris Fin from "The Good Karma Diet" by Victoria Moran, copyright 2015, reprinted with permission by Tarcher Books.

Blend all ingredients together until smooth and creamy.