Meryl Streep won Best Actress at the 84th annual Academy Awards for playing Margaret Thatcher in "The Iron Lady." Thatcher passed away on Monday after suffering a stroke, news that spurred Streep, a three-time Oscar winner, to release a statement about the iconic British Prime Minister.

Streep's comments about Thatcher can be found in full below:

Margaret Thatcher was a pioneer, willingly or unwillingly, for the role of women in politics.

It is hard to imagine a part of our current history that has not been affected by measures she put forward in the UK at the end of the 20th century. Her hard-nosed fiscal measures took a toll on the poor, and her hands-off approach to financial regulation led to great wealth for others. There is an argument that her steadfast, almost emotional loyalty to the pound sterling has helped the UK weather the storms of European monetary uncertainty.

But to me she was a figure of awe for her personal strength and grit. To have come up, legitimately, through the ranks of the British political system, class bound and gender phobic as it was, in the time that she did and the way that she did, was a formidable achievement. To have won it, not because she inherited position as the daughter of a great man, or the widow of an important man, but by dint of her own striving. To have withstood the special hatred and ridicule, unprecedented in my opinion, leveled in our time at a public figure who was not a mass murderer; and to have managed to keep her convictions attached to fervent ideals and ideas -- wrongheaded or misguided as we might see them now --without corruption. I see that as evidence of some kind of greatness, worthy for the argument of history to settle. To have given women and girls around the world reason to supplant fantasies of being princesses with a different dream: the real-life option of leading their nation; this was groundbreaking and admirable.

I was honored to try to imagine her late life journey, after power; but I have only a glancing understanding of what her many struggles were, and how she managed to sail through to the other side. I wish to convey my respectful condolences to her family and many friends.

"The Iron Lady" was a surprise hit upon its release in 2011, grossing more than $110 million worldwide. The film was the source of controversy for some, as it depicted Thatcher as suffering from dementia. For playing Thatcher, Streep won her first Oscar since 1982's "Sophie's Choice."

Click here for HuffPost coverage of Thatcher's death. She was 87 years old. 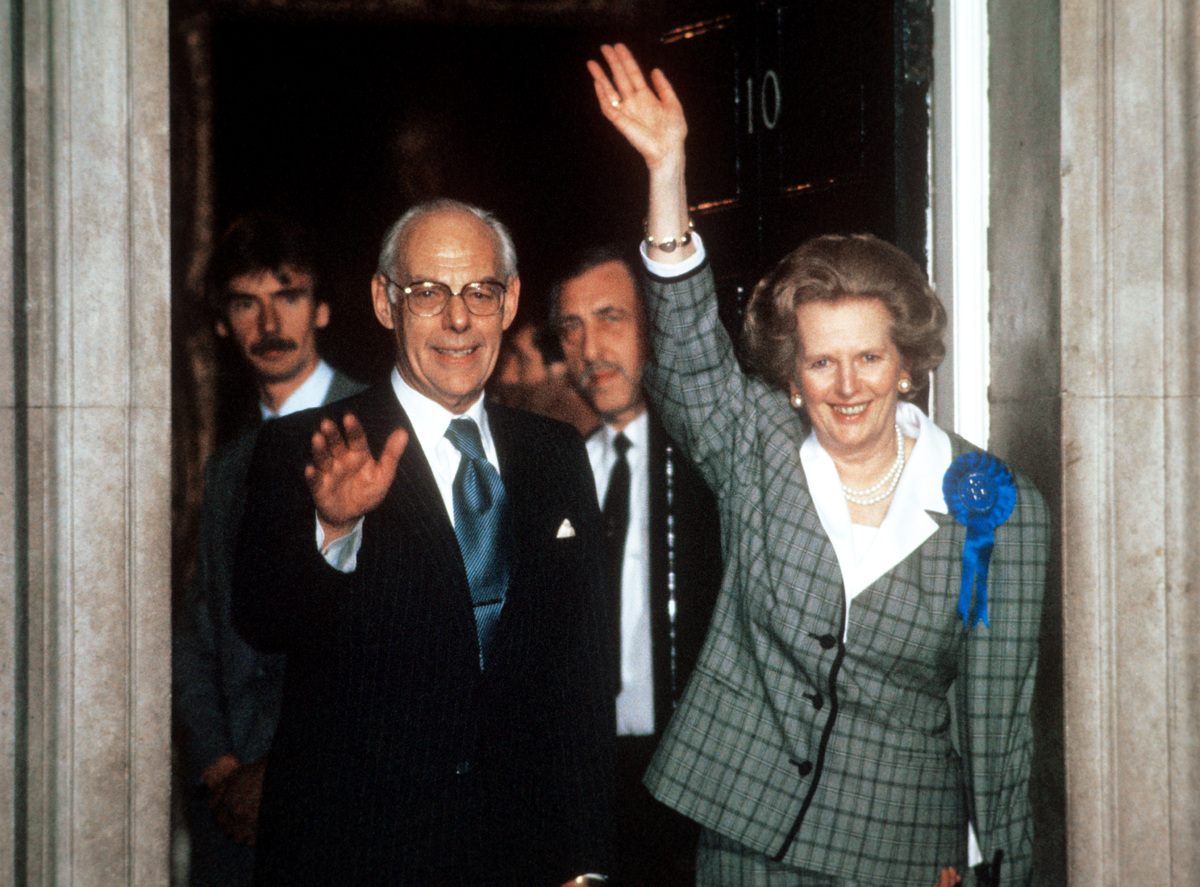