The American Council for an Energy-Efficient Economy (ACEEE) has published its 14th annual Greenest Cars List and for the first time an electric vehicle takes the number one spot. The new Mitsubishi i-MIEV bested the Honda Civic Natural Gas, which held the number one spot for eight straight years.

A variety of environmental criteria are assessed when evaluating a vehicle's green score, including the emissions created by the power plant used to provide electricity to the i-MIEV and other electric vehicles. The changing face of the eco-friendly automotive scene actually led to a few changes in the ACEEE's methodology this year.

"This year, a number of updates were made to the Green Book® methodology to more accurately estimate vehicles' environmental impacts. These include improved emissions estimates for the vehicle manufacturing process, changes reflecting current natural gas extraction practices, and consideration of upcoming shifts in the generation mix for the electricity used to power electric cars." Source: ACEEE

One very prominent electrified vehicle is missing from this list, the Chevy Volt. According to CNNMoney.com, "That's because the ACEEE uses vehicle weight as a criterion for scoring, under the assumption that a heavier vehicle causes more waste in production."

Unfortunately for General Motors, the Chevy Volt was their best chance for inclusion on the list. Instead, the Greenest Cars of 2012 list is dominated by Japanese imports. General Motors and other Detroit-based automakers are receiving unfavorable recognition on the Greenest List's companion, the Meanest Vehicles for the Environment in 2012.

Both the Chevrolet G3500 Express Cargo van and its GMC cousin, the G3500 Savana tied with the Ford E-350 Wagon for the Meanest Vehicle of 2012 with a Green Score of 17. For those that cry foul, there are electric cargo vans on the market that are a viable alternative to these gas-hogging beasts.

The 2012 Greenest List and each vehicle's corresponding Green Score follows: 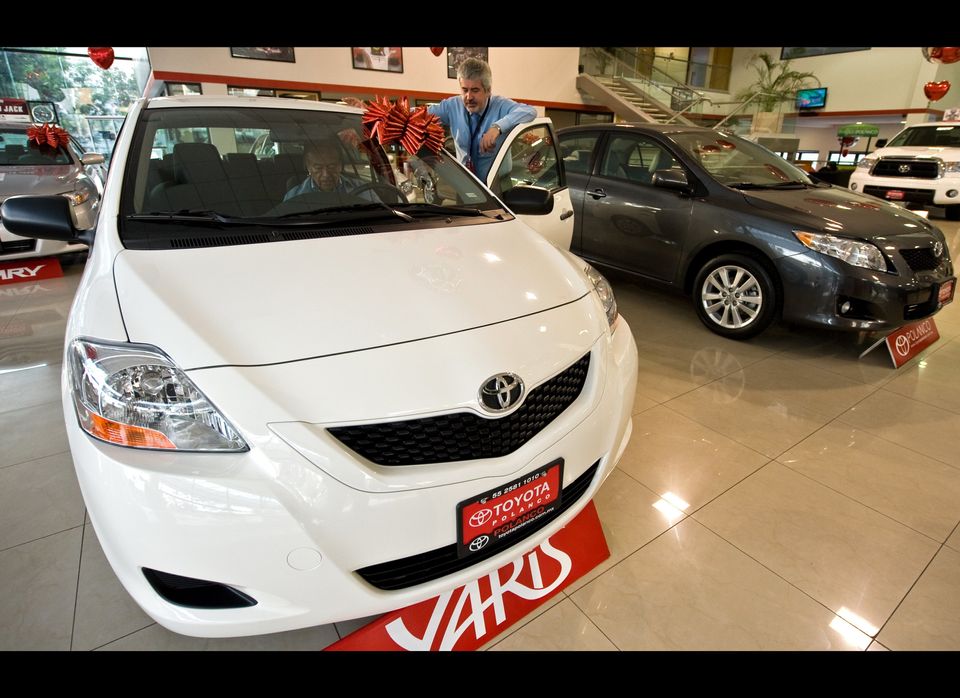