According to Sweden's The Local, staff at the Stockholm Center for Eating Disorders told Swedish-language media that agents have approached teenage patients outside the clinic, presumably to recruit new models.

"We think this is repugnant. People have stood outside our clinic and tried to pick up our girls because they know they are very thin," Anna-Maria af Sandeberg, the center's director and chief physician, told Metro newspaper (according to a translation by The Local). "It sends the wrong signals when the girls are being treated for eating disorders."

Though the incidents occurred last year, news of the controversial practice only recently came to light after employees who witnessed the scouts approaching girls contacted local media.

As the Agence France-Presse notes, the center has since changed its schedule to head off potential run-ins.

While the names of the scouts and their associations are unknown, Fredo Kazemi, director of Elite Model Management in Stockholm, condemned the "unethical" scouting method to Swedish wire service TT, adding that he does not believe the large, reputable model agencies work that way.

However, Madeleine Lithander, the head of a smaller agency in Sweden called Mady Models, told Radio Sweden that she is not surprised by the practice, even though she has not heard of any specific cases.

It's well known that eating disorders plague fashion models in disproportionate numbers. According to an industry survey conducted by Model Alliance in 2012, 64.1 percent of models said they have been asked by their agencies to lose weight, while 31.2 percent admitted to suffering from an eating disorder.

Last year, in a health initiative launched across all of its editions, Vogue pledged that it would not "knowingly work with models under the age of 16 or who appear to have an eating disorder." But as any fashion insider knows, the pledge was just one small step in a rather arduous battle. 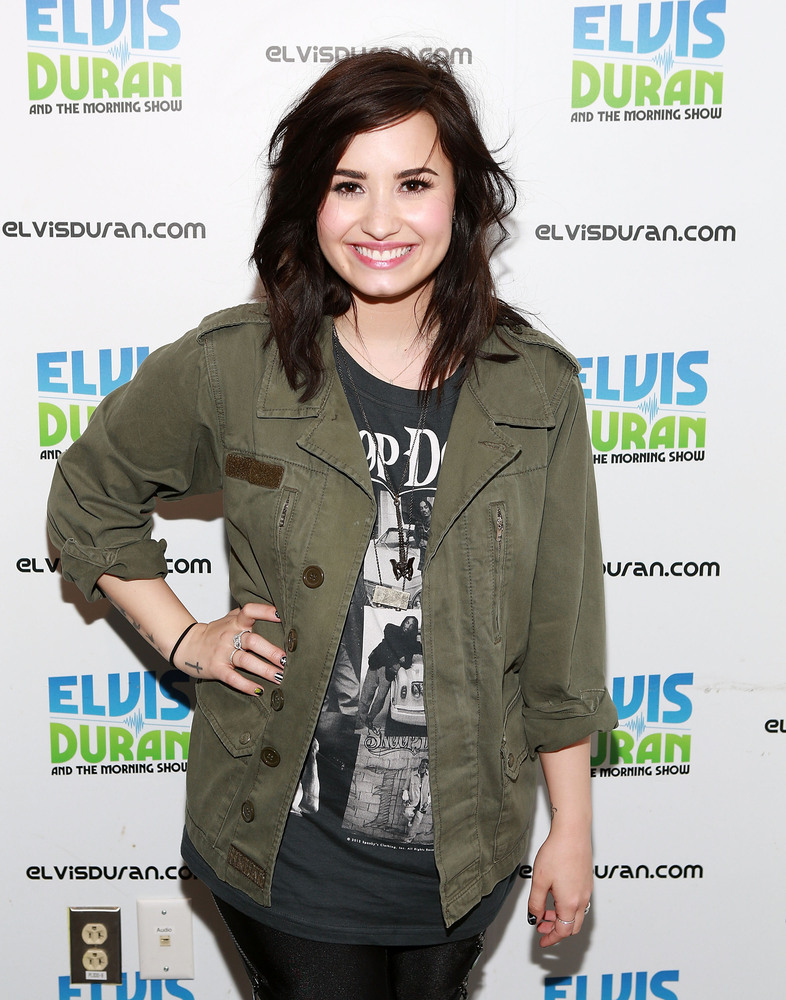