A new study by Canadian academics says Mother Teresa was a product of hype who housed the poor and sick in shoddy conditions, despite her access to a fortune.

The Times of India, reporting on the controversial essay, wrote that the authors asserted Mother Teresa saw beauty in the downtrodden's suffering and was far more willing to pray for them than provide practical medical care. Meanwhile, researchers say, the Vatican engaged in a PR ploy as it threw aside concerns about her suspicious financial dealings and contacts to forgo the five-year waiting period to beatify her.

One of the researchers, Serge Larivee of the University of Montreal's department of psychoeducation, told the school's website, “Given the parsimonious management of Mother Teresa's works, one may ask where the millions of dollars for the poorest of the poor have gone?”

The research paper claims that the celebrated nun had 517 missions in 100 countries at the time of her death, but that the majority of patients were not cared for properly and many were left to die, according to the university website. In addition, the Vatican is said to have ignored a doctor's assertions when it concluded that a Mother Teresa miracle healed a woman who had tuberculosis and an ovarian cyst.

Researchers Carole Senechal of the University of Ottawa and Larivee and Genevieve Chenard from the University of Montreal came to their conclusions by examining 96 percent of the originally researched, published works about Teresa, according to the U of M website. Their findings are to be published in French-language journal Studies in Religion/Sciences.

Some of their references included medical journals and British journalist Christopher Hitchens, who called Mother Teresa a "fraud."

Other researchers have criticized Mother Teresa's efforts in the past. Mother Teresa: A Biography, written by Meg Greene and published in 2004, recounts an article by the Lancet medical journal that outlined the neglect and lack of expertise in a Calcutta facility established by Mother Teresa.

The website of the Nobel Peace Prize, which Mother Teresa won in 1979, takes a far more positive view of her deeds. It celebrates her early work in Calcutta's slums and credits her order and its outgrowths with providing "effective help to the poorest of the poor in a number of countries." Indeed, the U of M paper even concedes that one of her legacies is the generation of humanitarians she inspired.

PHOTO GALLERY
10 Countries with Largest Number of Catholics
Download
Calling all HuffPost superfans!
Sign up for membership to become a founding member and help shape HuffPost's next chapter
Join HuffPost 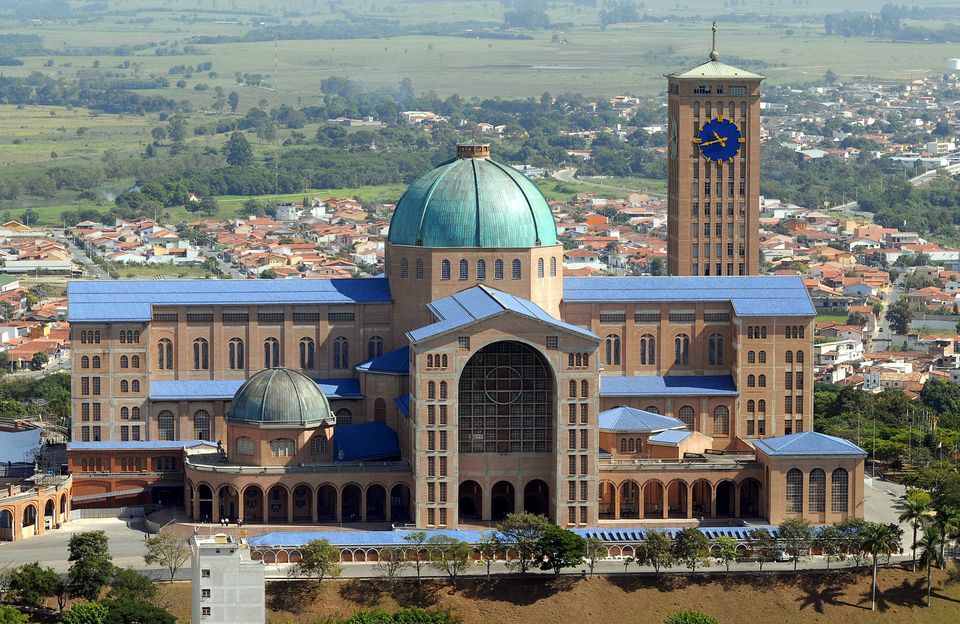