Music fans will get to hear new Michael Jackson music in May, nearly five years after the singer's death in 2009. Titled "XSCAPE," the record will arrive on May 13 via Epic Records and in conjunction with Jackson's estate.

After mining by the Estate of Jackson’s archives, L.A. Reid was granted unlimited access to the treasures spanning four decades of material on which Jackson had completed his vocals. Reid then teamed up top producers to “contemporize” the songs while retaining Jackson’s essence and integrity, creating the best music you’ve never heard. The list of producers include global hitmakers Timbaland, Rodney Jerkins, Stargate and John McClain.

According to a press release, "XSCAPE" will feature eight new songs, including the album's title track.

"Michael was always on the cutting edge and was constantly reaching out to new producers, looking for new sounds," John Branca and John McClain, co-executors of the Estate of Michael Jackson, said in the release. "He was always relevant and current. These tracks, in many ways, capture that spirit. We thank L.A. Reid for his vision."

That there's new Jackson music coming is of little surprise. All the way back in 2010, Jerkins revealed that he was working on "unreleased Michael Jackson" songs. In August of 2013, Timbaland revealed he was working on a Jackson song, apparently called "Chicago." Then in March of this year, Timbaland released a snippet of another Jackson song, this one named "Slave to the Rhythm."

For more on "XSCAPE," head to the Epic Records website. Check out the album artwork, released by Epic, below. 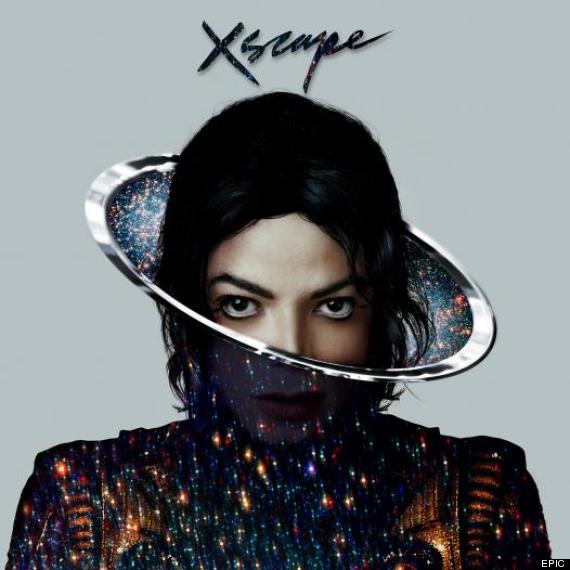