Lately, it seems that the most exciting contemporary art involves artists writing code. I came across something interesting my friend Julia Fryett is up to at the Seattle International Film Festival. Her project titled Black Box is something of a new media/cinema/contemporary art exhibition within the festival.

As Ms. Fryett describes it, "I wanted to design a space in the [film] festival world that exists between the black box of the movie theater to the white cube of the art gallery and the grey domain of the Internet." 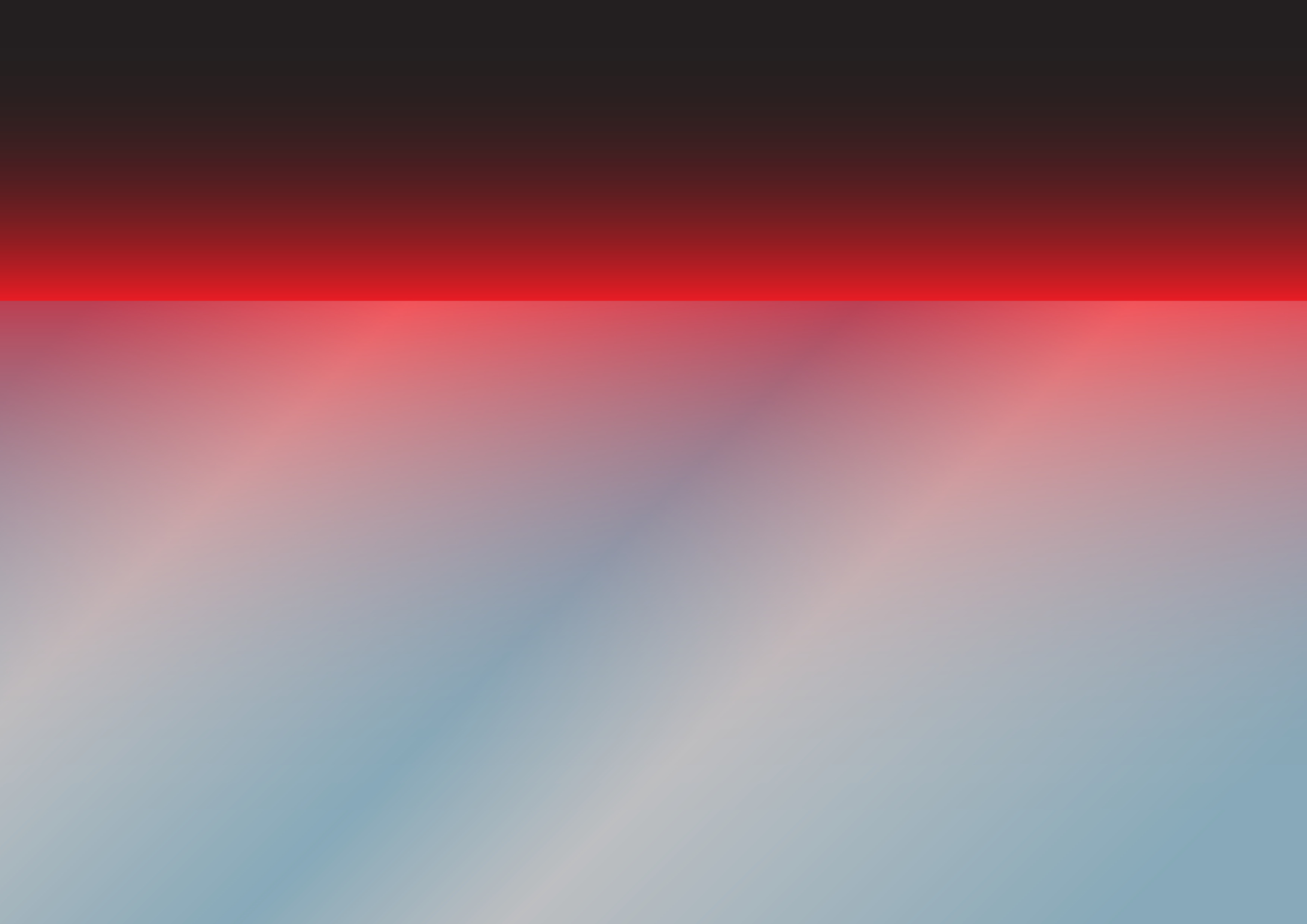 open that window.com by Rafaël Rozendaal, 2014

Many of us watch films through a browser in addition to the cinema screen. The browser has also changed how we view video art or whatever we call non-films. Many film festivals have an online component. What interested me about Black Box is that it's an exhibition environment involving art, tech, and cinema. Ms. Fryett further describes it as, "an opportunity to show work that challenges normative production, presentation and narrative formats."

Ms. Fryett and I caught up a bit to discuss the project, as well as the intersections of contemporary art, coding, and the art market.

MN: Tell me a little bit about the ideas behind the Black Box project you're doing at the Seattle International Film Festival.

JF: "Black Box is an inaugural program that presents work by contemporary artists who expand the language of cinema within and beyond the movie theater. It incorporates screenings, multi-channel installations, events, educational programs and an online channel.

JF: "Lev Manovich makes the case that the digital computer was born from the tradition of cinema. Coding is a (relatively) new tool for the creation of cinema, just as the movie camera was at the turn of the century. This is addressed in Harun Farocki's four-part cycle, PARALLEL, which has its North American Premiered this Wednesday at the Seattle Art Museum. It is a study of computer animation images through the lens of gaming. Artists are using code to consider the nature of reality, which of course has been a philosophical quest since the beginning of time. Coding not only influences content, but also form. From a practical standpoint, digital tools are accessible and provide artists with a profusion of inexpensive software and hardware platforms to make and distribute their work. We just aired the Online World Premiere of Tracey Emin's new film, LOVE NEVER WANTED ME, which she shot on her iPad."

MN: At least two of the artists at Black Box are dealing with social issues around tech: Sander Veenhof and C Spencer Yeh deal with data and privacy. What are some of the other issues being addressed?

JF: "The underlying theme of Black Box is that today, cinema is everywhere. Not only in a formal sense, demonstrated through the way in which the work is produced and presented (social media platforms, websites, interactive installations, mobile phones), but also as a psychological condition. In a world shaped by social media, celebrity culture and video games, cinema is becoming the interface of our virtual identities. This is amplified through the influx of hardware and software that has become a part of our daily lives. A quote that provoked Black Box came from Stephen Fry, "When you walk along the street, you're in a movie."

MN: I think the web browser is just as vital of an art form as painting, writing, filmmaking, etc. How are collectors and institutions taking to it?

JF: "Absolutely. Collectors are typically reticent to acquiring new media art because overall the activity of collecting is very market driven and focused on resale value. There are many archival issues to take into consideration when acquiring a new media work, as well as legal questions related to reproduction, copyright and authorship. However, we are seeing gifts and browser-based art selling at all the fairs and auctions like Paddles On. Museums have been longtime supporters of new media through commission programs. E-commerce sites like Sedition are selling digital art with a business model closer to the music industry than the traditional art market. They distribute large editions at low price points. I anticipate we will continue to see this gradual shift toward larger editions at lower of prices infiltrate the entire art market. "


MN: Do you see the programmer as an artist? If so, in what ways?

JF: "Programming is a tool that can be used to create art. It's certainly just as valid as any other action - painting, drawing, sculpting, filming. Not all programmers are artists, but some artists are programmers!"

Michael Nirenberg
Director/ Serious Person- Back Issues: The Hustler Magazine Story -out everywhere. Doing new film on history of computer hacking and beyond.