The dinner was a celebration of Jennifer Siebel Newsom's critically acclaimed documentary "Miss Representation," a film that challenges the American media's portrayal of women.

Bernard is the third person to hold the prestigious Social Secretary's title in the Obama White House. Earlier this year, he becamse and the first man ever named to the post when he replaced Julianna Smoot, who departed to join the 2012 reelection campaign.

SLIDESHOW: Check out these photos from the party. 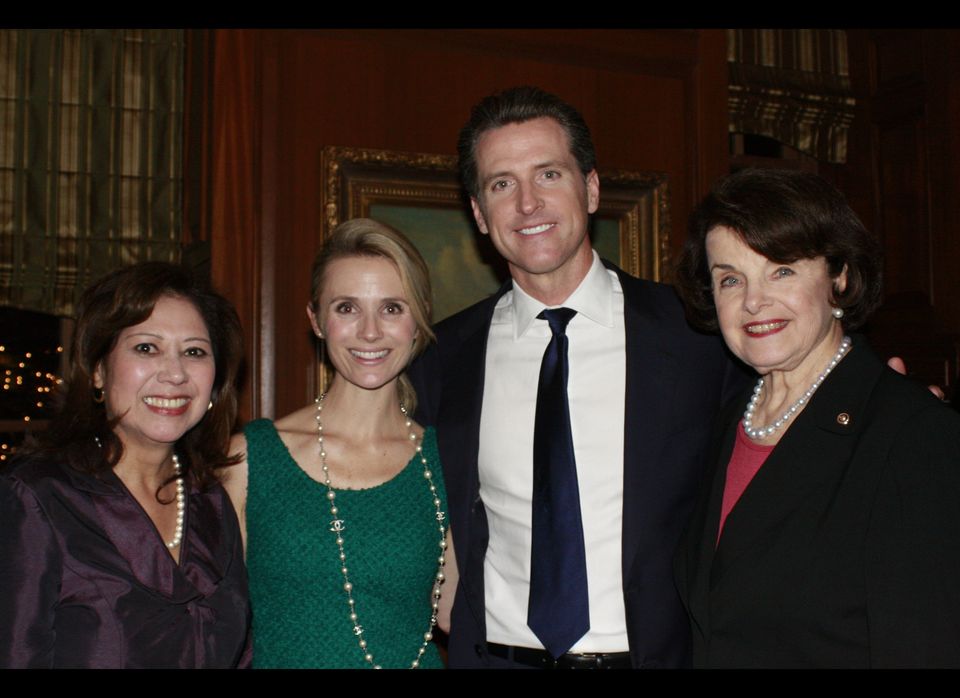