Want to get ahead ladies? Flirt with your male co-workers. According to a new study, women who flirt are regarded as more effective negotiators.

Men, not so much.

The study is from researchers at UC Berkeley’s Haas School of Business, who ran a series of tests to determine whether flirtatious females finish first.

In one experiment, researchers asked 100 participants to indicate how often they use “personal charm,” or particular verbal and nonverbal cues, to get their way. Earlier that week, the participants evaluated each person’s negotiating skills. The researchers found no correlation between social charm and negotiating prowess among men. But women who said they use more feminine charm were rated more effective negotiators, the study showed.

“Senior women executives admit they love to flirt” and often describe themselves as “big flirts,” Laura Kray, the Berkeley professor who authored the study, said in a statement. Even the first female Secretary of State Madeline Albright admitted in a 2009 interview with Bill Maher that she used her feminine charm in bilateral negotiations with foreign heads of state, Kray noted.

“The key is to flirt with your own natural personality in mind,” Kray said. “Be authentic. Have fun. That will translate into confidence, which is a strong predictor of negotiation performance.”

Physically attractive people may see the fruits of their flirtatious labor appear sooner. Studies have shown that beautiful people are usually hired quicker, get promotions more often, and receive higher pay than their less attractive co-workers, according to Psychology Today. Part of the reason is lookers tend to bring in more money for their companies because customers are more likely to buy if they think it will increase their chances of having sex with the seller, a professor of economics told the magazine. Good-looking employees are therefore seen as more valuable and harder-working, the research found.

But flirters beware: there are risks attached to letting loose on the job. The UC Berkeley study found that when female flirting was perceived as “too nice,” flirters received “worse economic deals.” Part of the reason, the study’s authors said, is overly friendly flirting “signals a lack of intent to pursue self-interested or competitive goals,” reiterating age-old stereotypes that women are not competitive.

Another risk, of course, is that flirting will generate unwanted advances or, perhaps worse, an office romance that doesn’t work out. “Flirting at work is simply dangerous and very career limiting,” David Nour, a workplace expert, told Forbes magazine.

Still, keeping those risks (and those creepy guys in ad sales) in mind, Kray’s research does suggest that for women, wandering eyes, smiling, or the occasional bat of an eyelash, can boost their chances of workplace success. 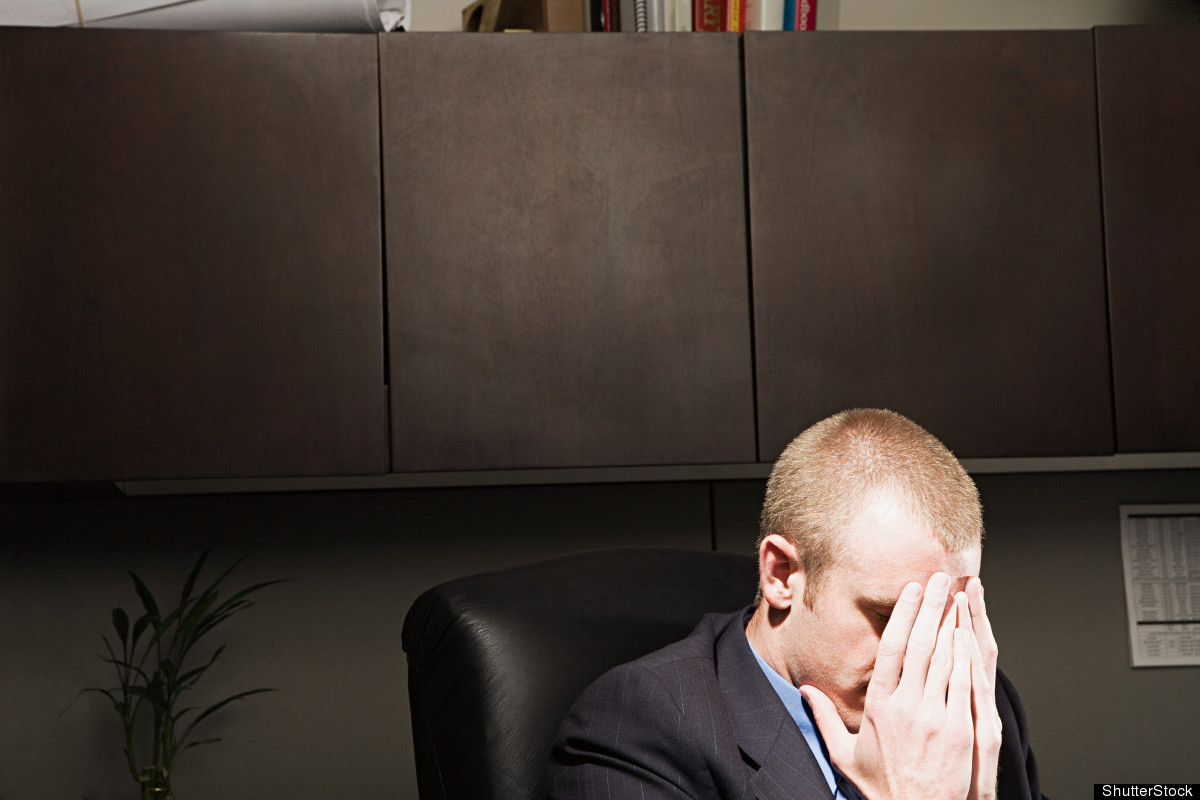