Scientists have discovered a new smell, but you may have to go to a laboratory to experience it yourself.

In fact, the key to olfactory white is not the compounds themselves, researchers found, but the fact that there are a lot of them.

"[T]he more components there were in each of two mixtures, the more similar the smell of those two mixtures became, even though the mixtures had no components in common," they wrote.

Almost any given smell in the real world comes from a mixture of compounds. Humans are good at telling these mixtures apart (it's hard to mix up the smell of coffee with the smell of roses, for example), but we're bad at picking individual components out of those mixtures. (Quick, sniff your coffee mug and report back all the individual compounds that make that roasted smell. Not so easy, huh?)

Mixing multiple wavelegths that span the human visual range equally makes white light; mixing multiple frequencies that span the range of human hearing equally makes the whooshing hum of white noise. Neurobiologist Noam Sobel from the Weizmann Institute of Science in Israel and his colleagues wanted to find out whether a similar phenomenon happens with smelling. [7 New Flavors Your Tongue May Taste]

In a series of experiments, they exposed participants to hundreds of equally mixed smells, some containing as few as one compound and others containing up to 43 components. They first had 56 participants compare mixtures of the same number of compounds with one another. For example, a person might compare a 40-compound mixture with a 40-compound mixture, neither of which had any components in common.

After three days of sniffing their version of Laurax in the lab, the participants were given four new scents and four scent labels, one of which was Laurax. They were asked to label each scent with the most appropriate label.

The researchers found that the label "Laurax" was most popular for scents with more compounds. In fact, the more compounds in a mixture, the more likely participants were to call it Laurax. The label went to mixtures with more than 40 compounds 57.1 percent of the time.

Another experiment replicated the first, except that it allowed for participants to label one of the scents "other," a way to ensure "Laurax" wasn't just a catch-all. Again, scents with more compounds were more likely to get the Laurax label.

The meaning of these results, the researchers wrote, is that olfactory white is a distinct smell, caused not by specific compounds but by certain mixes of compounds. The key is that the compounds are all of equal intensity and that they span the full range of human smells. That's why roses and coffee, both of which have many smell compounds, don't smell anything alike: Their compounds are unequally mixed and don't span a large range of smells.

In other words, our brains treat smells as a single unit, not as a mixture of compounds to break down, analyze and put back together again. If they didn't, they'd never see mixtures of completely different compounds as smelling the same.

Perhaps the next burning question is: What does olfactory white smell like? Unfortunately, the scent is so bland as to defy description. Participants rated it right in the middle of the scale for both pleasantness and edibility.

"The best way to appreciate the qualities of olfactory white is to smell it," the researchers wrote. 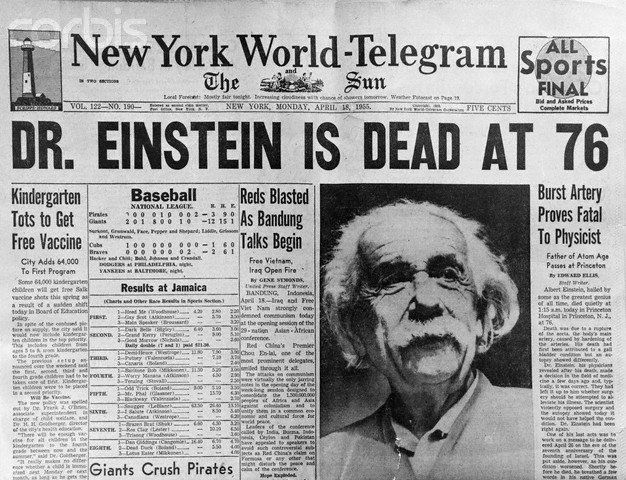