The 2012 Oscar nominees were announced on Tuesday morning, and while the front runners all got their nods, there a number of surprises and snubs, as well.

Perhaps the most surprising Best Picture nomination went to "Extremely Loud & Incredibly Close," the Stephen Daldry-directed adaptation of Jonathan Safran Foer's novel about a boy who goes on a search for a secret left by a father that died on 9/11. The film polarized both critics and audiences, and was shut out of the Golden Globes. Max von Sydow earned a nomination for Best Supporting Actor.

"Take Shelter," the drama about a man having a breakdown starring Michael Shannon and Jessica Chastain, was shut out of the major awards; while it didn't generate much buzz, it was one of the best reviewed films of the year, with a 92% on Rotten Tomatoes.

Chastain got a nomination for "The Help," though director Tate Taylor was left out of both the Best Director and Best Adapted Screenplay race. Chastain also starred in "The Tree of Life," a polarizing film that nonetheless earned both a Best Picture nomination -- with producer credit yet to be settled -- and a Best Director bid for enigmatic helmer Terrence Malick.

If you're asking who Demián Bichir is today, you're not alone. He starred in the little seen Chris Weitz-directed drama "A Better Life," which involves the Mexican community in LA. He earned a Best Actor nod over stars such as Leonardo DiCaprio and Michael Fassbender, who were both nominated for Golden Globes.

"Young Adult," the Diablo Cody-scripted, Jason Reitman scripted dark comedy, was shut out entirely. Star Charlize Theron was nominated for a Golden Globe, while co-star Patton Oswalt was favored to get an Oscar bid for Best Supporting Actor.

Tilda Swinton, heavily favored to get a Best Actress nomination, was snubbed of recognition for her haunting turn in "We Need To Talk About Kevin."

It was a big morning for first time writer/director JC Chandor, who got a Best Original Screenplay nod for his financial thriller "Margin Call," which has largely been seen on Video on Demand.

"Drive," the Nicolas Winding-Refn directed LA street noir film, was shut out of the big awards, with Best Supporting Actor favorite Albert Brooks getting snubbed. Meanwhile, Nick Nolte excelled enough in the little-seen MMA drama "Warrior," which was loved by critics but passed over by audiences, to get a nod for Best Supporting Actor.

"50/50," the cancer dramedy starring Joseph Gordon-Levitt and Seth Rogen, was tipped to get a Best Original Screenplay nomination for writer Will Reiser, who loosely based the story on his own experiences, but the film was shut out of top line nominations. 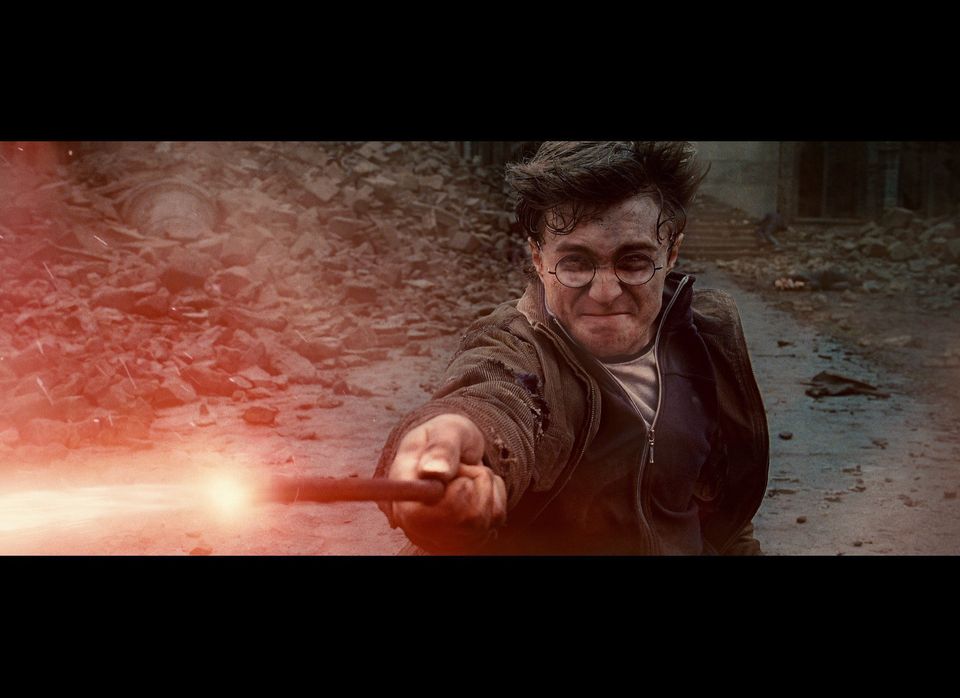 1 / 21
SNUBBED: "Harry Potter and the Deathly Hallows Part 2" for Best Picture
"Lord of the Rings," this was not. Despite being well-reviewed, beloved and a bonafide box-office hit, "Harry Potter" was relegated to the blockbuster ghetto of below-the-line nods. The final Potter installment earned just three nominations, including Best Visual Effects. Accio, disappointing!