Looking for a quick party snack? How about a quick party trick? Just to be safe, we've got both all at once. Padron peppers, or pimientos de padrón, are a thin-skinned, Spanish pepper from Galicia. They also happen to be one of our favorite things to eat on earth, not only because they are delicious, but because they are exciting.

Padron peppers have been called "Spanish roulette." Don't worry, they're not going to do you bodily harm, but they'll probably burn your mouth. The great thing about Padron peppers is that some of them are sweet, tart and verdant without any heat whatsoever, and then some of them contain the fire of hell. You never know which one you'll get, which makes eating them pretty fun at a party. Each of your guests will alternately ooh and aah over their flavor, texture and general deliciousness -- but then occasionally, one of their faces will change to abject panic, they'll wave their hand over their mouth futilely and everyone can enjoy the show. Sound like kind of a mean way to have fun? You must not love hot peppers then.

Hands-down, the best way to eat Padron peppers is to blister them quickly in a bit of very hot olive oil, just until the skin starts to turn dark brown. Then, sprinkle liberally with coarse salt. That's it. Sometimes we like to squeeze a little lemon over, or sprinkle on a bit of smoked paprika. If you want to mellow the peppers just a little with some creamy cheese from their hometown, check out our Spanish foods spirit-guide, Jose Andres, stuff Padron peppers with Tetilla cheese.

Listen to Jose. For the love of all that is holy, do not try to de-seed these things. You'll go crazy. If you don't live in a place where you can find Padron peppers (they pop up in farmer's markets in late summer -- hot pepper season), you can pick some up on Spanish specialty food site, La Tienda. 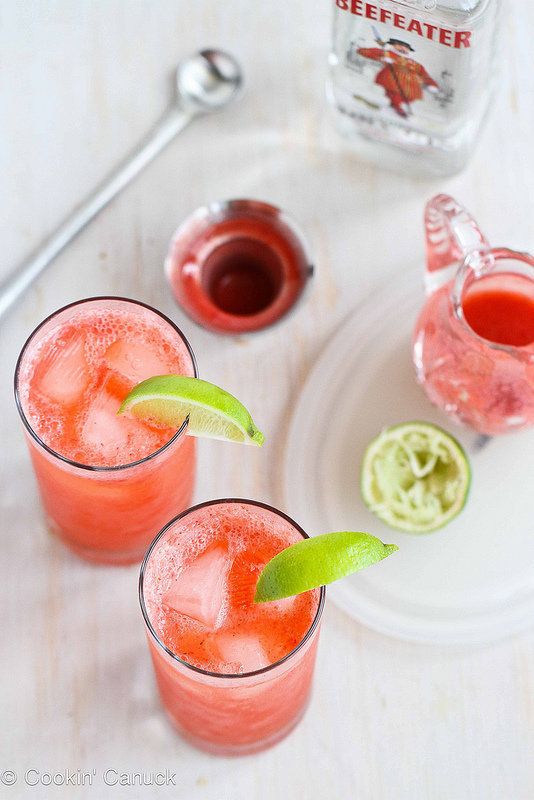