Somehow over the last few years, Paris Hilton has grown from a reality star to an actual DJ. What's more, the heiress tells TMZ that her new–found career has proven incredibly successful.

Asked how lucrative her DJing is, Hilton casually responded, "I'm one of the top 5 in the world, so…"

Hilton reportedly makes between $100,000 and $350,000 for each of her live DJ sets, so her claim isn't implausible. The 32-year-old spent this summer playing weekly gigs at the Amnesia nightclub's "Foam and Diamonds" parties, and has been contracted to do the same in 2014. TMZ reported that Hilton's sets drew in massive crowds and helped the star to prove that she could hold her own in the growing electronic music scene.

Additionally, the famous blonde signed on with record label Cash Money earlier this year and plans to release an album in the near future.

The Daily Mail crunched some numbers to see how Hilton really stacked up to the competition:

…she would still have to be doing a lot of gigging to break into the prestigious top five, which features Harris in first place with $46 million, Tiesto in second with $32m, David Guetta in third with $30m, Swedish House Mafia in fourth with $25m, and finally Canadian duo Deadmau5 at $21 million.

Anyone curious enough to want to witness Hilton's skills for themselves can catch her spinning on New Year's Eve, as she performs a live set at Hyde in Las Vegas's Bellagio Hotel. 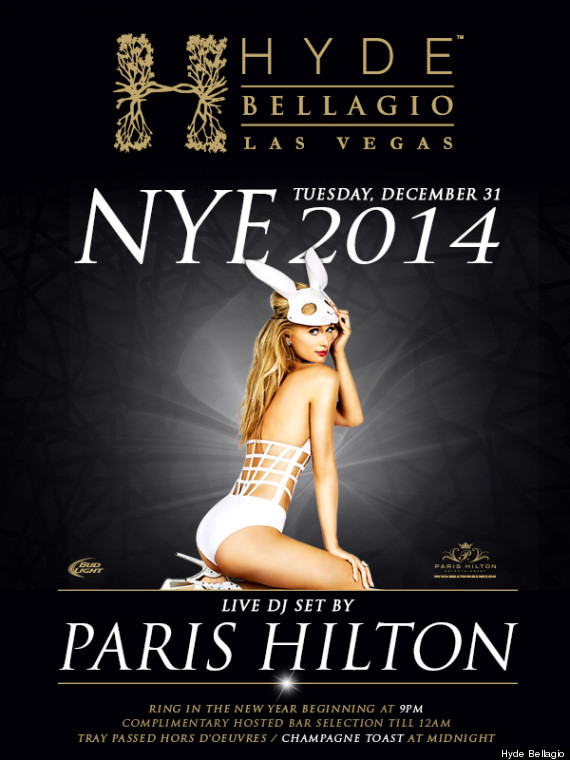