Confirming nearly every negative stereotype about the tech community, the founder of payment startup Celery penned a satirical post bashing his new town, San Francisco. And if the backlash is any indication, it's safe to say Peter Shih missed the mark.

In the post, titled "10 Things I Hate About You: San Francisco Edition," Shih, who was last year accepted to the prestigious start-up accelerator Y Combinator, listed his gripes with the city, peppering in healthy doses of misogyny, homophobia and a general disregard for socioeconomic inequality.

Though Shih removed the post from his blog, Uptown Almanac reposted the original. Some excerpts from Uptown Almenac:

I hate how the weather here is like a woman who is constantly PMSing. I hate how I can’t tell the difference between August and February. I hate how I have to turn on the heater in the middle of summer. I hate having to always carry a jacket because of the 20 degree swings between day and night.

5. 49ers
No, not the football team, they’re great. I’m referring to all the girls who are obviously 4's and behave like they are 9's. Just because San Francisco has the worst Female to Male ratio in the known universe doesn’t give you the right to be a bitch all the time.

6. Homeless People
San Francisco has some of the craziest homeless people I have ever seen in my life. Stop giving them money, you know they just buy alcohol and drugs with it right? Next time just hand them a handle of vodka and a pack of cigarettes, it'll save everyone some trouble. I'm seriously tempted to start fucking with people and pay for homeless guys to ride the Powell street cable cars in the middle of the day, that ought to get the city's attention.

8. Nightlife (or lack thereof)
Nowadays I don’t even want to go out because getting kicked out of a bar/club at 2AM, which usually is the peak of the night, is just depressing. Pair that shit sandwich with public transit being non-existent past midnight and the Transvestite to Taxi ratio being quite literally off the charts – it is impossible to get home safely, especially if you live far from downtown.

Someone please disrupt Peter Shih. I mean like in the face.

Looking forward to the large donation @ycombinator will be making to Glide Memorial Church in Peter Shih’s name very soon.

It is writing like this by @ptshih that makes the internet really hard to deal with on some days. http://t.co/YE7RfAG4fV

Shih even inspired a BuzzFeed post titled "10 Things I Hate About Peter Shih."

According to the San Francisco Business Times, Shih initially edited the post and issued a disclaimer:

“Disclaimer: This post is an opinion piece by me. It was intended to be humorous satire. Hate all you want, but please stop bringing my company into this.”

Signs calling for a protest against Shih's company and urging him to move back to New York began appearing on San Francisco streets Friday morning: 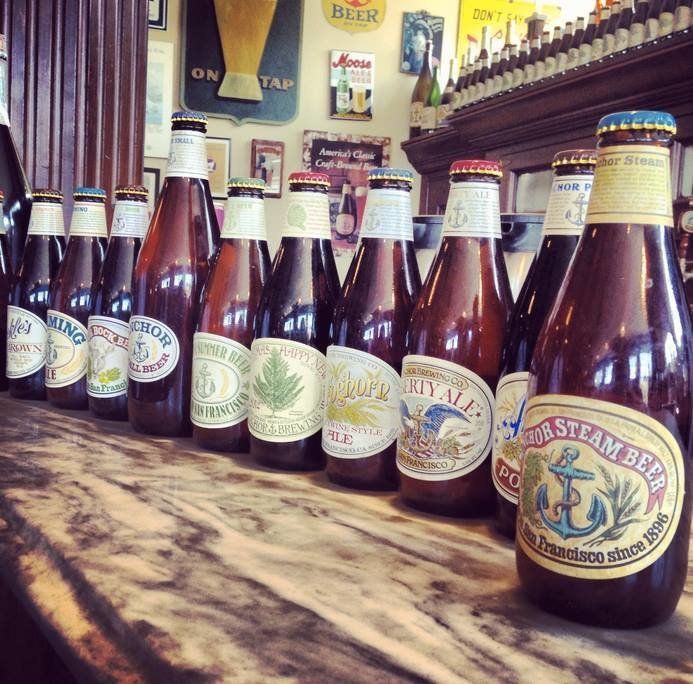