Croizon, a quadruple amputee famed for swimming the English Channel, said a bus driver had called him to say he had handed it over to police.

"Thursday morning I'll be at the police station in Dieppe to get my wheelchair back," an elated Croizon, 45, told BFM television. "It's a big, big relief ... All's well that end's well."

The wheelchair, worth more than 20,000 euros ($26,600), disappeared in the early hours of Friday when thieves made off with a trailer carrying it while Croizon visited family near the northern city of Dieppe.

Croizon, who lost his arms and legs in an electrical accident when he was 26, said the bus driver had taken the wheelchair for safe-keeping, then handed it in after seeing a blitz of media reports on the theft.

In 2010, Croizon became the first quadruple amputee to swim across the Channel between Britain and France. He has also swum the Straits of Gibraltar between Spain and Morocco and the Gulf of Aqaba between Egypt and Jordan.

Croizon said he had been contacted by Prime Minister Jean-Marc Ayrault and was overwhelmed by the amount of well-wishers who had helped spread the word about the stolen wheelchair.

"A special thought to all my handicapped friends who are struggling today without a wheelchair. Let's not forget them," Croizon wrote on Twitter. ($1 = 0.7523 euros) (Reporting by Alexandria Sage; Editing by Catherine Bremer and Andrew Heavens) 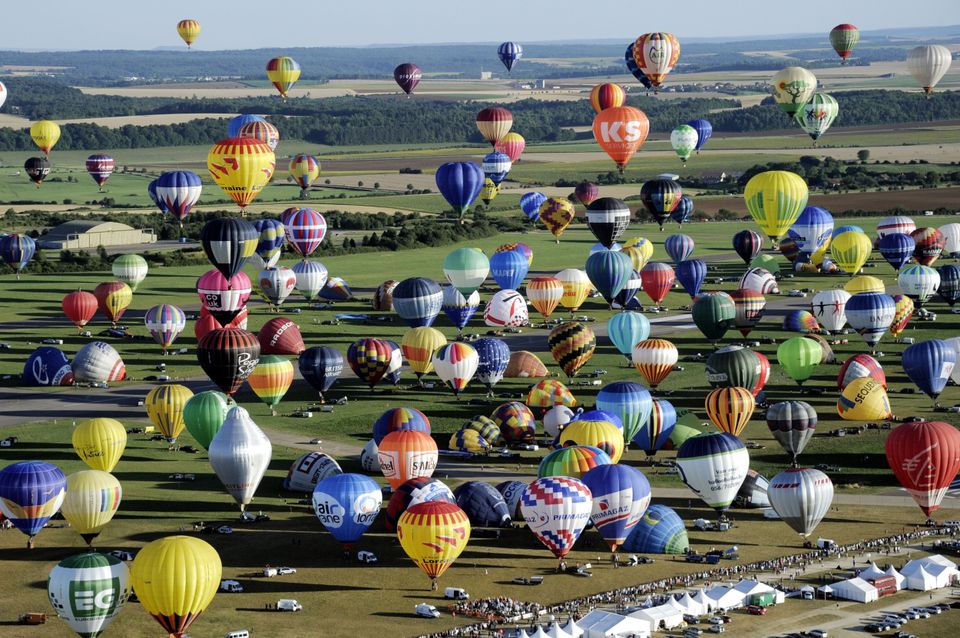