Dia De Los Muertos -- the Mexican holiday (which translates to Day of the Dead) that celebrates and honors the deceased -- is getting the Pixar treatment. At CinemaCon on Tuesday, the animation giant announced "Toy Story 3" director Lee Unkrich will take on the project as a follow-up to his billion-dollar grossing Oscar winner. Little else is known about the film except its arrival time: "Dia De Los Muertos" (working title) is scheduled to hit theaters in 2015.

What does the studio have planned between now and then? Lots! In addition to "Brave" (out on June 22) and the upcoming "Monster's Inc." prequel, "Monsters University" (June of 2013), there's a new feature from director Bob Peterson (the co-director and writer of "Up"). That film is now called "The Good Dinosaur" and imagines a world where dinosaurs never became extinct. It's scheduled for release on May 30, 2014.

Additionally, there's "Up" director Pete Docter's anticipated follow-up to that Oscar-winning film. Still untitled (but going by the awesome working title of "Untitled Pixar Movie that Takes You Inside the Mind"), the new movie is out in theaters on June 19, 2015.

For more on the films, including why Pixar head John Lasseter preferred the working title of "The Good Dinosaur," head over to EW.com. 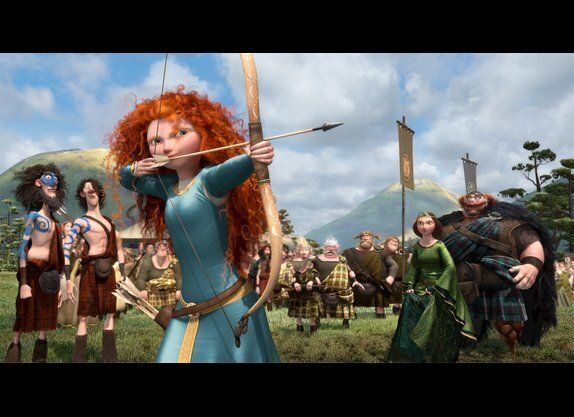