The cover of the first issue of Playboy magazine was decidedly more demure than its more modern incarnations.

In December 1953, Hugh Hefner launched the lad mag with his friend Eldon Sellers. Unsurprisingly, the magazine took off despite the fact that the duo were selling copies out of Hefner's kitchen office. We assume having Marilyn Monroe as the cover girl probably didn't hurt. 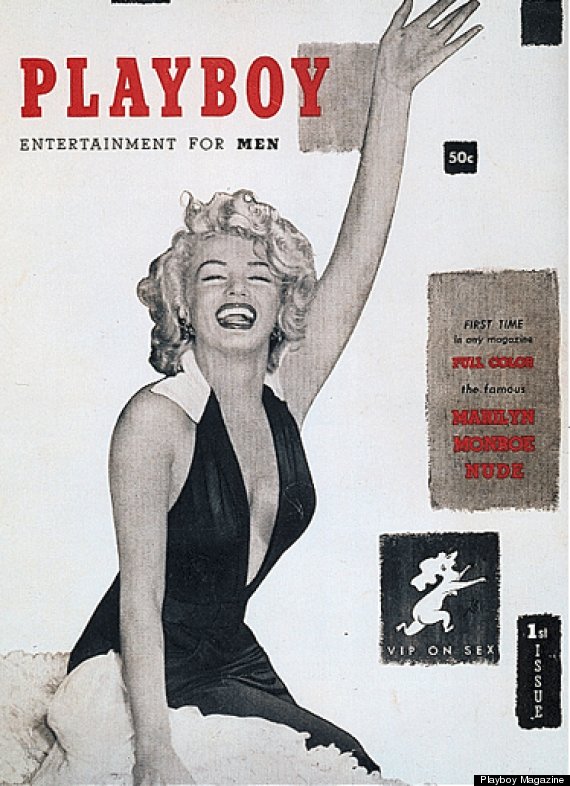