The following is a tribute to Princess Ashraf Pahlavi (1919-2016), excerpted from Jewels of Allah: The Untold Stories of Women In Iran by Dr. Nina Ansary.

The Pahlavi era undoubtedly ushered in progressive change in Iranian society, including policies that brought about modern dress, education for girls, women's increased participation in society, more freedom of the press (including women's magazines), and the enfranchisement of women.

However, the rapid transition toward a westernized way of life was largely unfamiliar to many women, as was a more secular culture after centuries of religious customs. Most of the Pahlavi-era's noble, visionary, yet drastic changes affecting women were not embraced or accepted by the majority of females from traditional backgrounds. Their families were vehemently opposed to the new standards, finding them offensive and in conflict with cultural mores.

It is the contention of some analysts and historians that the cultural shift during this time was too precipitous and excessively focused on westernizing the society rather than giving more consideration to the cultural context into which the Pahlavi policies were incorporated. In other words, these changes were considered by some to represent a cultural violation.

The Pahlavi years brought welcome liberation for a small sector of female society, but many others were unable to adapt to such a sudden and dramatic cultural transition. 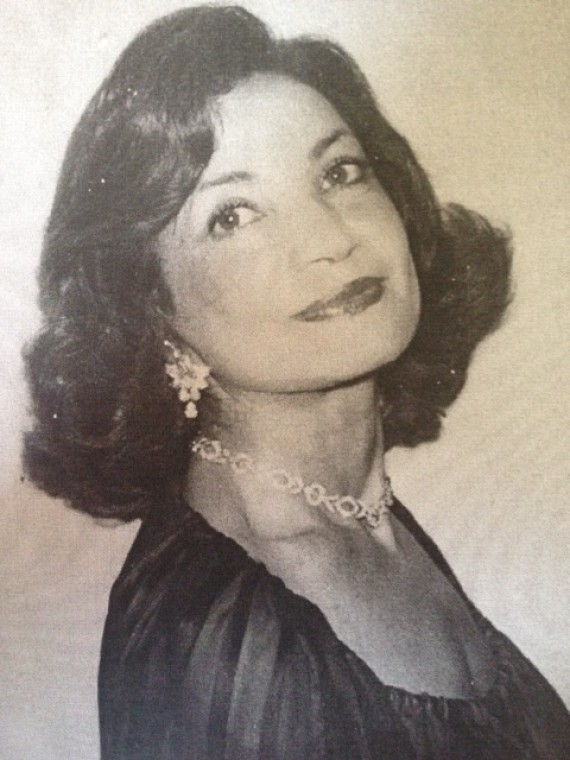 In her memoir published shortly after the revolution, Princess Ashraf Pahlavi, the Shah's twin sister, sheds additional light on this baffling phenomenon. A powerful advocate of women's rights in Iran, she reflected on whether this class of women could ever have identified with the newly adopted Western standards:

Persia's backward conditions were relics of social traditions ... and the women for that matter weren't ready to exchange the protection they had traditionally enjoyed for the unknowns of a new social status.

In contemplating the insurmountable task of implementing such monumental changes, she candidly admits:

It is equally obvious and it became clear ... that no ruler can legislate a social revolution. He can implement the outward form of social change, but he cannot legislate change in the minds of the people. Stable and lasting change has to evolve slowly and gradually over a period of many generations.

What signaled the beginning of the end ... was the radical modernization program, which virtually affected every aspect of Iranian life ... [including] the sweeping emancipation of women, which moved as it were 13 centuries in the course of three decades.

Reza Shah Pahlavi and daughter Ashraf leaving the Royal Palace on the day when the chador ("veil") was officially prohibited, January 1935.

The Pahlavi regime's swift, far-reaching changes, the Princess concludes, led Iranians to see "all modernization as a sacrifice of old values in exchange for those of the decadent godless West."In her final departure from Iran at the cusp of the revolutionary upheaval, the reality of such extremes unfolded before Pahlavi's eyes:

As I flew over, I saw that one corner was completely dark. A moment later I realized this black mass was a mass of Iranian women-- women who had achieved the highest levels of emancipation in the Middle East. Here they were in the mournful black chador [veil] their grandmothers had worn. My God, I thought. Is this how it ends?

In Tribute to Princess Ashraf Pahlavi: A Jewel of Iran
Daily Life In Iran 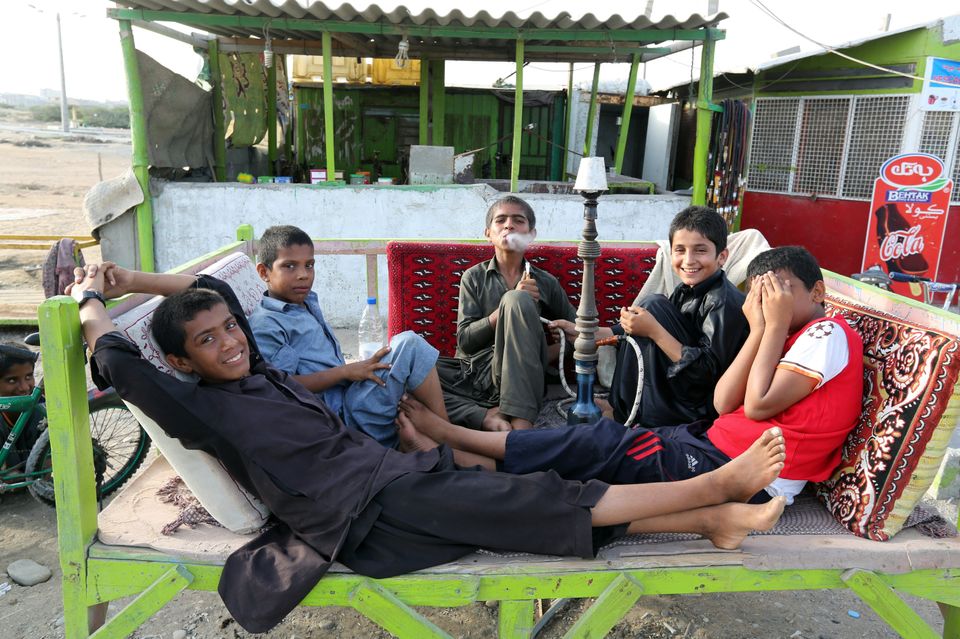