This week, Bosnians and Herzegovinians will commemorate the 20th anniversary of one of the 20th century's most heinous war crimes. On July 11, 1995, more than 8,000 men and boys were separated from their mothers, daughters and wives and systematically executed in a genocidal attack in the Bosnian "safe area" of Srebrenica.

Srebrenica was an act of genocide. It was also an act of betrayal by the international community. For three years, the people of Bosnia demanded protection from slaughter, rape and starvation. For three years, cautious diplomats heard the cries but refused to take decisive action. It was only after Srebrenica and the subsequent shelling of Sarajevo's Markale marketplace that NATO, led by the United States, intervened decisively to stop the Bosnian-Serb onslaught and force the belligerent parties to the negotiating table.

Reckless diplomacy camouflaged as caution cost lives in Bosnia. And it's costing lives once again -- this time in Syria.

The parallel example for Syria is not Iraq, Afghanistan or Libya -- it's Bosnia.


As Bosnia & Herzegovina's first Ambassador to the UN and the Syrian opposition's first Ambassador to the UN, we are struck by the painful parallels between our two conflicts, and how indecision and a lack of moral courage are once again leaving innocent civilians to pay the ultimate price. Diplomats have both the capacity -- and the duty -- to learn from the past and to take the actions that can prevent atrocities from happening again. But today's diplomats are applying the wrong lessons to Syria.

The parallel example for Syria is not Iraq, Afghanistan or Libya -- it's Bosnia. Like the Syrian conflict today, Bosnia saw horrific atrocities, unprecedented numbers of refugees and an exorbitant death toll. Terms like "genocide" and "ethnic cleansing" became familiar, just as "barrel bombs" and "chlorine gas" are becoming familiar today. In both Syria and Bosnia, we saw state and non-state actors unafraid of using violence against civilians. And we saw calculating elites eager to exploit ethnic and religious differences and foment religious extremism on all sides.


We also saw an international community divided. Like Syria, the crisis in the Balkans was thought to be unsolvable and intractable. Bosnia's strongest allies worried that action to protect civilians could escalate the conflict regionally and even globally.

Like Syria, the crisis in the Balkans was thought to be unsolvable and intractable.

But the international community overcame those fears. Despite their reluctance to call for military intervention, prominent human rights organizations like Human Rights Watch ultimately rallied to civilians' side and demanded effective protection. Despite divisions and worries of mission creep, in August 1995, NATO launched retaliatory strikes against Bosnian-Serb strongholds, effectively ending the siege of Sarajevo and forcing Milosevic to Dayton.

The intervention in Bosnia saved lives. It dampened extremism. And it ultimately brought the conflict to an end. Intervention -- in the form of a no-fly zone -- could offer similar benefits in Syria by stopping what is now the leading killer of Syrian civilians: Assad's barrel bombs.

Nearly 200 Syrian civilians die each week because of Assad's indiscriminate aerial bombardment. A no-fly zone could bring that death count to zero by doing for Syria precisely what it could not for Bosnia -- stopping the Syrian regime's helicopters.

A no-fly zone would also help dampen extremism by denying terrorist groups like ISIS a key recruiting tool: the West's perceived indifference to their suffering.

A no-fly zone would also help dampen extremism by denying terrorist groups like ISIS a key recruiting tool: the West's perceived indifference to their suffering. Bosnia's no-fly zone was not a panacea, but it was the first key step in giving civilians hope and humanitarian relief. That relief helped moderate Islamists counter the appeals of radical extremists and it helped preserve the core of Bosnia's multiethnic and multireligious society. It could achieve a similar feat in Syria.

Finally, a no-fly zone could help force Assad to the negotiating table, much as NATO's intervention ultimately forced Milosevic to Dayton. By altering the dynamics on the ground, a no-fly zone could change Assad's calculations and apply the pressure needed to force him to negotiate peace. Of course, there are differences between Bosnia and Syria, three of which are critical. First, in Syria, a no-fly zone alone would be enough to stop the leading killer of civilians -- without the need for bombing. This is because, unlike in Bosnia, a no-fly zone operated from the seas rather than the skies would not require military strikes to preemptively target Assad's military assets.

Second, unlike in Bosnia, in Syria human rights organizations have failed to unite behind the need for international protection. Third, the Security Council has failed to back a no-fly zone.

Bosnia's no-fly zone was not a panacea, but it was the first key step in giving civilians hope and humanitarian relief.

These failures have been used to justify inaction in Syria. They should not. The anniversary of Srebrenica offers a stark reminder of what can and does happen when States abdicate their responsibility to protect. It shouldn't have to take another Srebrenica for the world to act on Syrians' behalf.

Four years into Syria's crisis, cautious diplomacy has become reckless. A uniformly applicable no-fly zone will fill the diplomatic and humanitarian void on Syria. Most importantly, it will save lives.

PHOTO GALLERY
Let us not celebrate a fifth anniversary of the Syrian conflic
Download
Calling all HuffPost superfans!
Sign up for membership to become a founding member and help shape HuffPost's next chapter
Join HuffPost
Follow Ambassador Muhamed Sacirbey on Twitter: www.twitter.com/MuhamedSacirbey

Najib Ghadbian
Special Representative to US and UN, National Coalition of Syrian Revolution and Opposition Forces

Reckless Diplomacy Disguised as Caution Cost Lives in Srebrenica. And It's Happening Again, This Time in Syria
Let us not celebrate a fifth anniversary of the Syrian conflic 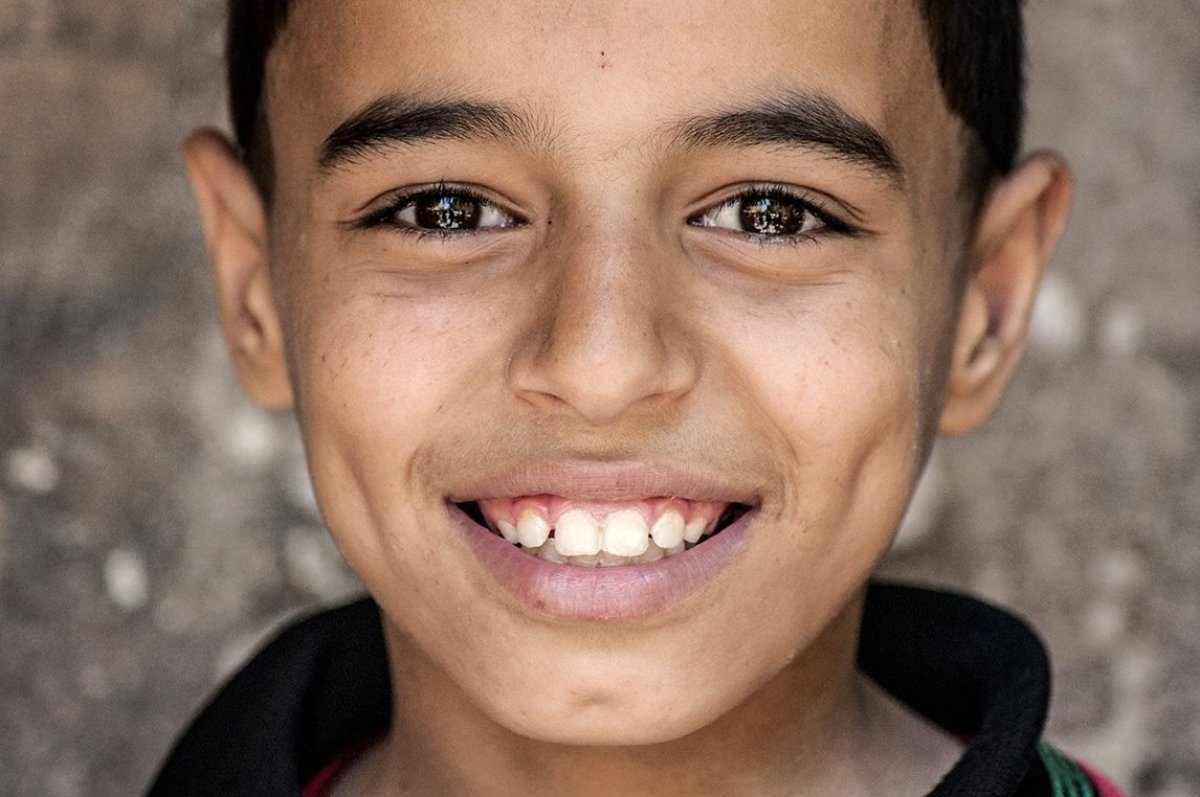