NEW YORK, Jan 16 (Reuters) - Red Bull, the popular energy drink whose slogan is "gives you wings," provides no more energy than a cup of coffee or a caffeine pill, according to a lawsuit made public on Wednesday.

The lawsuit claims that Red Bull uses deceptive marketing to charge a premium for a product whose claims are largely unfounded.

"Defendants are able to charge and get a substantial premium for their products over readily available and much lower priced sources of caffeine that provide the same or substantially similar results," the lawsuit said.

Energy drinks like Red Bull have become increasingly popular in recent years, but have also faced increased scrutiny. In October, the Food and Drug Administration said it was investigating reports of five deaths that may be associated with the Monster energy drink, made by Monster Beverage Corp .

The lawsuit against Red Bull was filed Tuesday in U.S. District Court for the Southern District of New York and was made public Wednesday. The lead plaintiff is Benjamin Careathers of the Bronx, New York, who has been drinking Red Bull since 2002, according to the lawsuit.

It cited recent reports in the scientific journal Nutrition Reviews and in The New York Times casting doubt on claims made by makers of energy drinks.

The lawsuit seeks an injunction requiring the company to stop advertising that the drink can provide benefits it does not and to correct "any erroneous impression consumers may have derived concerning the nature, characteristics, or qualities of Red Bull." It also asks for restitution of all funds the company acquired from the plaintiffs by means that the court deems unlawful.

Officials with Red Bull and Benedict Morelli, an attorney with Morelli Alters Ratner in New York, did not immediately respond to requests for comment. 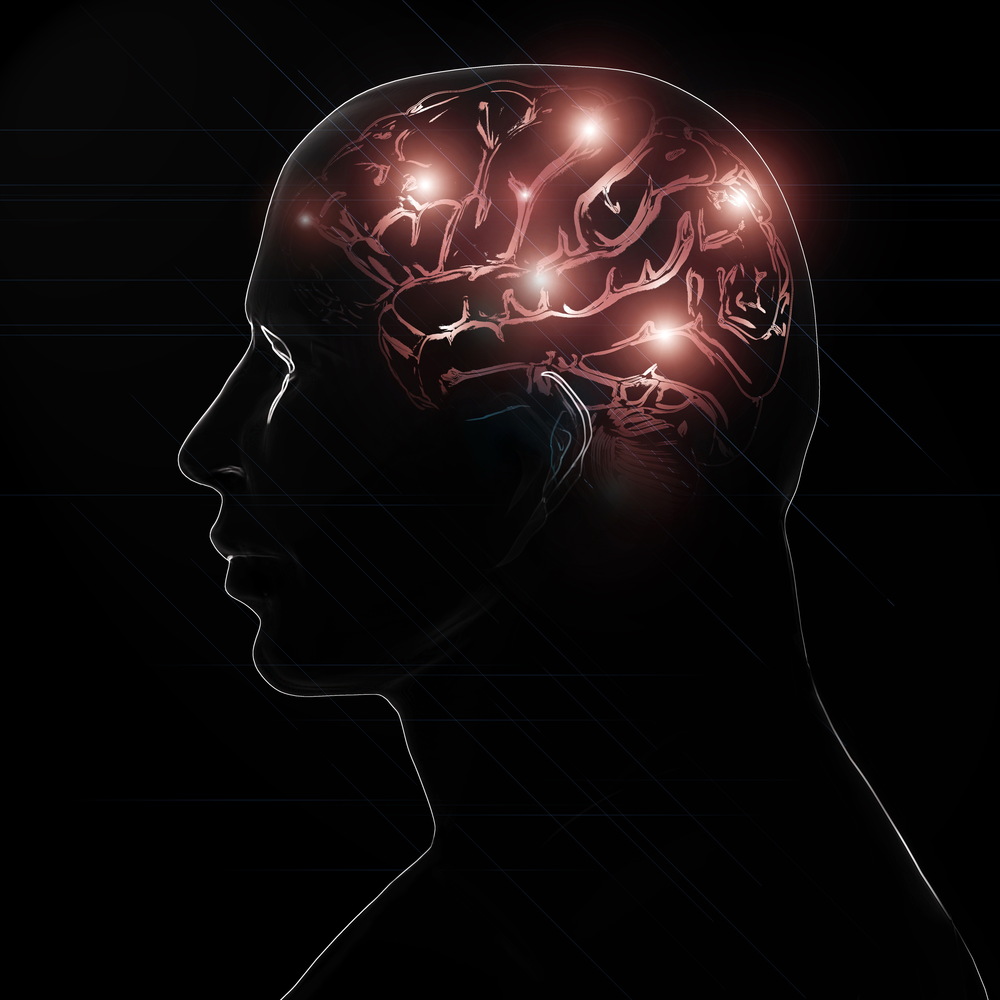