Among the new guard of plus-size beauties is Robyn Lawley, one of the three stunners shot by Vogue Italia and a self-described former "skinny model." She told Models.com (video below), "I wasn't a straight-size model for long. I've always naturally been just a bigger girl. So, I found out I could model plus-size around 19. My sister suggested it to me. I just thought it was for older women, I didn't think I could do it at my age. I was quite offended in the beginning."

Now she's left all those doubts behind, having landed the cover of French Elle this past April in addition to the much-discussed Vogue Italia gig.

The Cut caught up with Lawley to get her two cents on the peculiar world of plus-size modeling and other less conventional topics. Fun facts we learned:

Although I am indulgent with my food, cooking is also a passion of mine. I love to make food from scratch and eating well. I've always been a very active, sporty girl so I get my workouts in. It sucks when people automatically think plus-size girls are unfit, fat girls.

On the advice she'd give to aspiring models:

On her least favorite body part:

My worst feature is my feet. I have hobbit feet from wearing too small shoes while modeling.

Read the rest of Lawley's candid insights on The Cut, and check out her covers below. 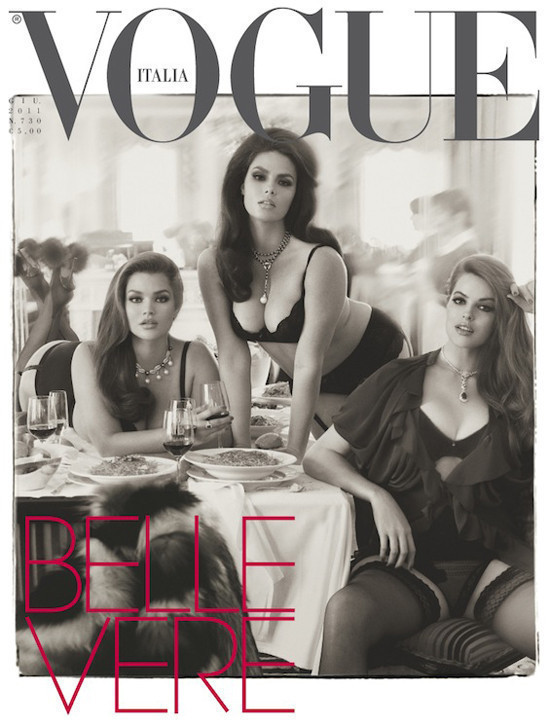 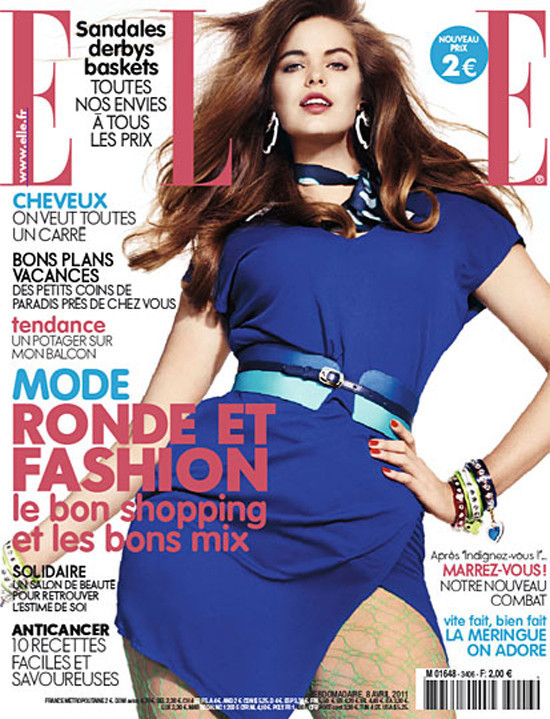 Models.com talks to Robyn Lawley from models.com on Vimeo.